Byron (left) and Dexter Peart each have an apartment at Habitat 67, Moshe Safdie’s modular design masterpiece in Montreal. (Photography by Yannis Davy Guibinga)
by Katie Underwood

As identical twins, Byron and Dexter Peart have always had a built-in meeting of minds. When the Montreal designers launched the cult brand Want Les Essentiels, they combined their tastemaking abilities and became known for impeccable luxury bags, sportswear and footwear. With their newest venture, Goodee, the 49-year-old Peart brothers are thinking bigger.

Goodee is an online home and lifestyle marketplace that brings together good design and greater purpose. The site is, in the brothers’ words, “a big-tent vehicle for artisans.’’ It features a curated collection of bright, joyful, finely crafted products that are ethically sourced and come from makers with solid employee practices. In a nutshell, Goodee is a retailer that aims to upend an industry governed by Amazonian expediency over quality and, for lack of a better term, heart.

“Of all the beautiful products in the world, which ones are actually made with intention and create an impact?” says Byron. “That question was the starting point for the Goodee universe.”

The online store has handwoven bike baskets from Ghana, super-soft mohair scarves from Spain and sustainable kids’ furniture from Belgium. Goodee was founded in 2019, two years after the Pearts left Want Les Essentiels. (Want was purchased earlier this year by Quebec outerwear brand Quartz Co. The new owners have closed down its bricks-and-mortar stores and turned solely to e-commerce.)

Goodee is philosophically consistent with Want, mixing business with design rigor and social responsibility, but it’s also the first time the brothers are publicly doubling down on diversity. The Pearts are especially keen to create a pipeline for under-represented talent. “We didn’t feel like there were many others like us in the fashion world, particularly at the high end,” says Byron. Goodee’s current brand roster is 50 per cent female-led and 45 per cent BIPOC-owned. “We’re creating space for new voices,” says Dexter. “It’s like, enough with the words. Show us the actions.”

Goodee’s early success reflects a broadening consumer interest in ethical purchases. In its first 18 months, the company raised $4.6 million in funding, with contributions from BDC Capital, Good & Well and Joe Fresh founder Joe Mimran. It also earned B Corp certification, due in part to its mandate’s alignment with the United Nations’ 17 Sustainable Development Goals. The site’s staff is lean at 16, and there are pop-up partnerships with New York’s Whitney Museum and Nordstrom. The latter is home to the Goodee 100—a 100-piece collection of decor essentials priced at $100 or less.

The Pearts are part of a new wave of retailers that lament the churn of throwaway culture while still being pro-consumption. Goodee simultaneously drives desire for consumer goods, with a compound quarterly growth rate of 50 per cent through COVID, while keeping the return rate for merchandise at a meager five per cent. (Amazon, by comparison, has up to 40 per cent returns in some categories, such as consumer electronics and clothing.)

The product listings on the Goodee site include bios describing the makers’ social clout, along with virtuous gold badges that read “carbon reduction” and “corporate reporting.” Initially, the Pearts were jetting off to meet the artisans, a hands-on way of vetting the quality of the furniture, bath and body products, toys, accessories and other items that are featured on the site. Then the pandemic hit, and they pivoted to receiving referrals from customers and other makers, which has created the kind of community feedback loop they wanted for the company from the start. (The Pearts picked up travel again in September, with trips to design fairs and vendor meet-ups in Copenhagen and Paris.)

Right now, the brothers are focused on building their digital and merchandising teams and connecting with evermore ethical designers. They’ve also designed a Goodee-branded house line—including totes, hoodies and hammam towels. Old habits die hard. “As much as we are curators,” Byron says, “we are also creators.”

Less and More
by Dieter Rams

The Pearts live by Rams’s “10 principles of good design” (as in good design is innovative, unobtrusive, long-lasting and environmentally friendly).

Miss Lily’s
The vibe at this New York restaurant is a reminder of their parents’ native Jamaica.

Kind of Blue
by Miles Davis

This upcycled vest is a sensible layering staple they can’t live without. 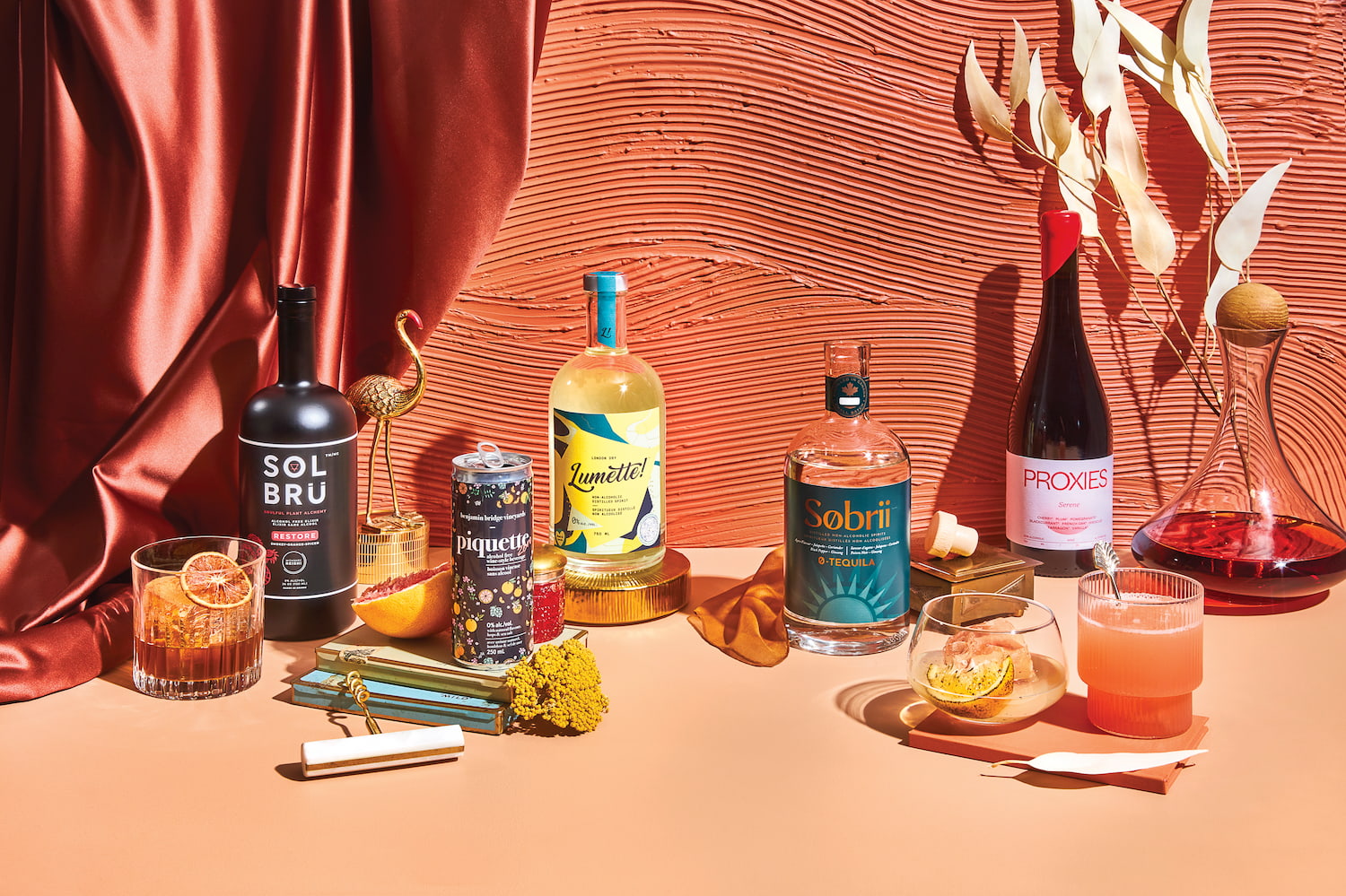 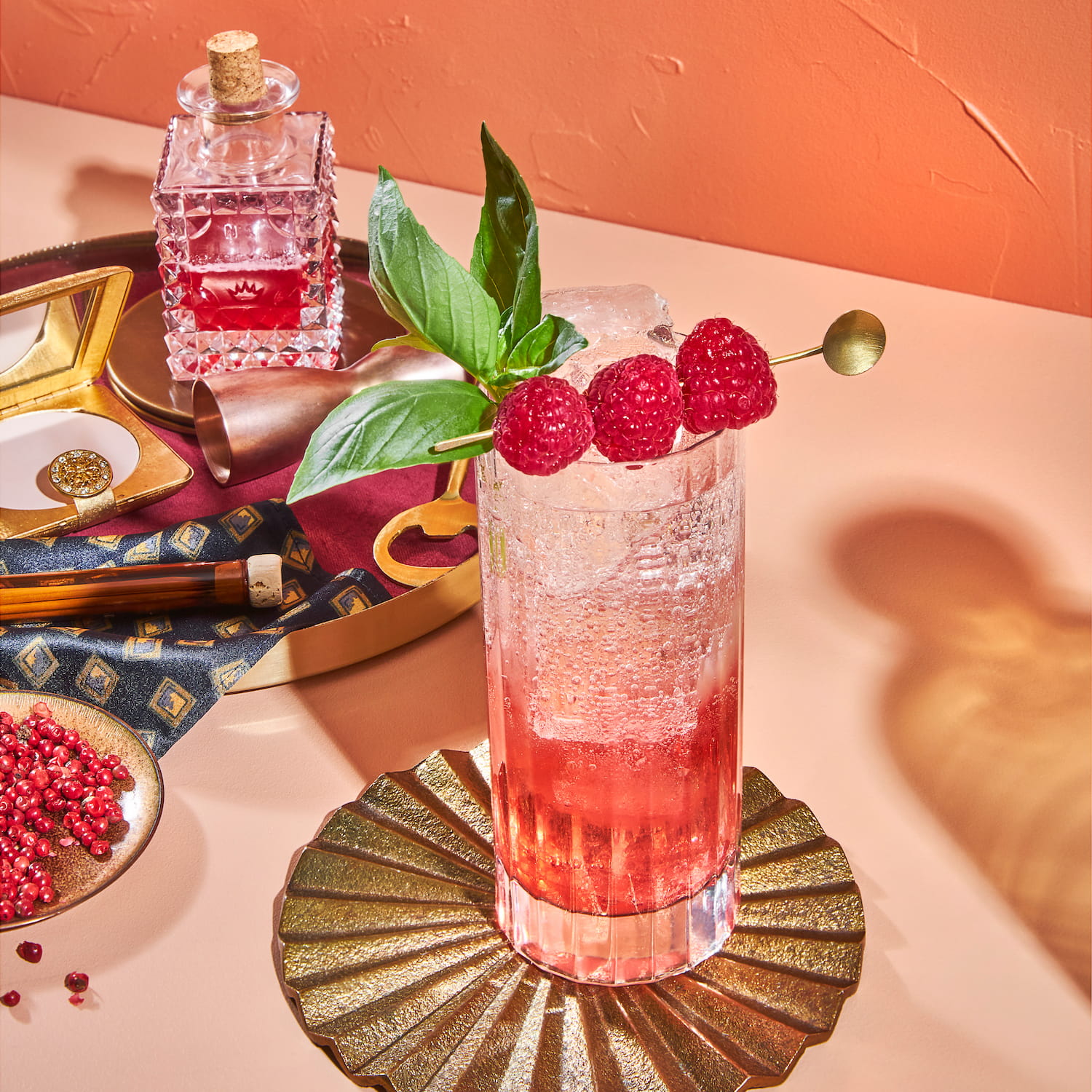 Canadian Business Has Its Own Delicious Signature Cocktail