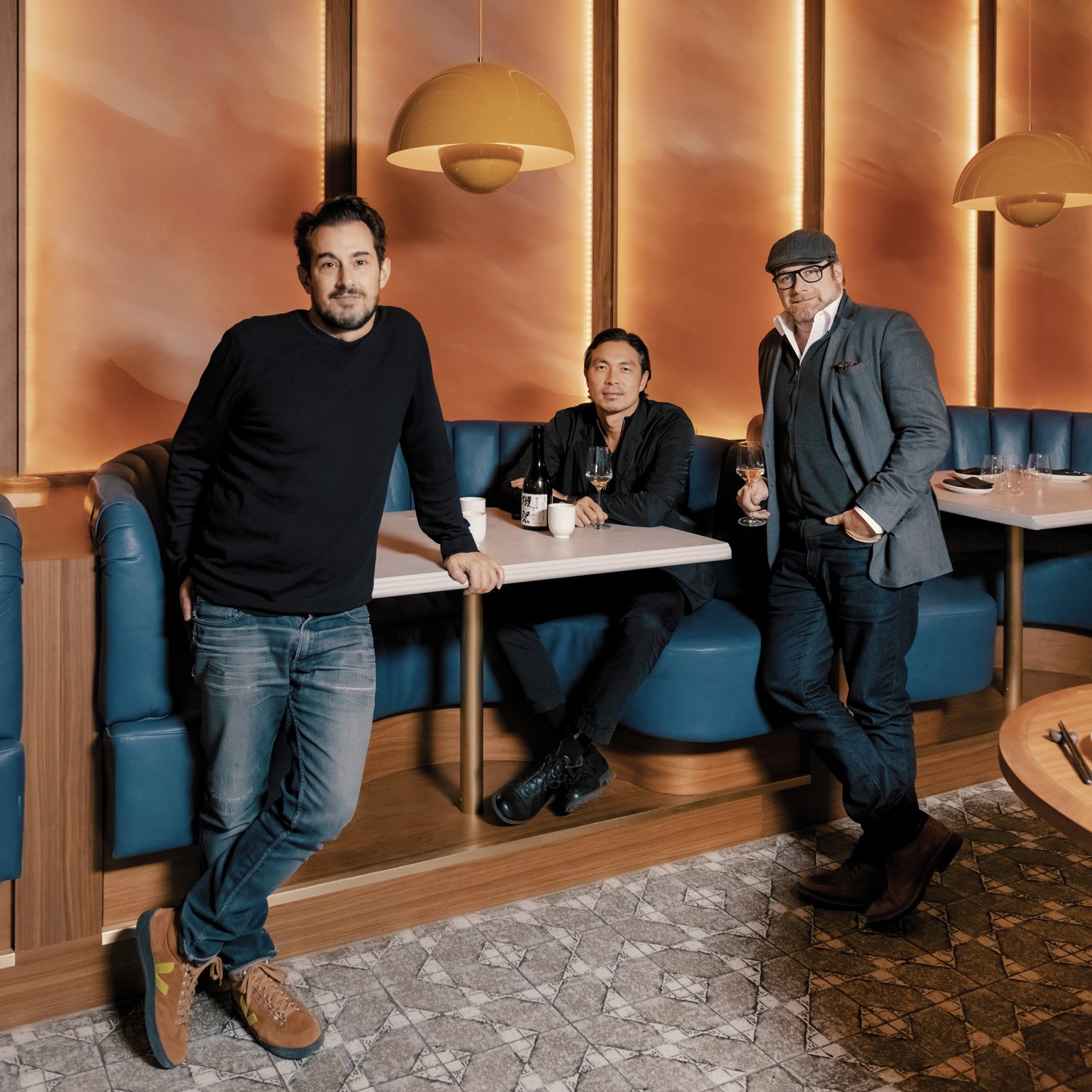 Toronto’s DesignAgency creates interiors that evoke a lost world of plush furnishings and opulent textures. Its restaurant and hotel projects offer up colourful banquettes, sculptural light fixtures and the kind of craftsmanship—wood panelling, tilework, coffered ceilings—that looks like something out of the Jazz Age.

Two of the co-founders, Matthew Davis and Anwar Mekhayech, met in the late ’90s, when Davis was hired as a busboy at Kensington Kitchen, the Middle Eastern café that Mekhayech’s dad owned. “We bonded over falafel and hummus during work breaks,” says Davis. They brought on a third co-founder, Allen Chan—whom Davis met at U of T—and together created sPaHa, an affordable student canteen at the University of Toronto, in 1998. In all their projects, they wanted to enhance the dining experience by creating interiors as sumptuous as the food being served. Good tastes, they believe, pair well with good taste. The firm now has a team of 96, satellite offices in Washington, Los Angeles and Barcelona and contracts with some of the biggest names in hospitality: Hilton, Hyatt, Sheraton, Fairmont. The designers recently worked on the new wing of the iconic Drake Hotel in Toronto and did the interiors for History, the 2,500-person live-music venue co-owned by the other Toronto Drake.

Each of their projects conveys a glamorous vibe. For Soho House Toronto, the team sourced vintage materials like a bar from an old British pub and wood panelling from a church in upstate New York, creating a sense of history in a space that didn’t have any. At Minami Toronto, a restaurant specializing in flame-seared sushi, they hung strips of sheer red and orange fabric from the ceiling and created curved backlit walls that emit an orange glow. A series of murals they commissioned from the Japanese artist Hideki Kimura depict koi that appear to swim through the dining room. They won a prestigious Restaurant & Bar Design Award for the space in 2021. “Good design is good business,” says Chan.

Which raises an obvious question: Are restaurants still good business? It seems like a beloved café or brasserie shuts down every day due to pandemic income loss. The DesignAgency founders acknowledge that COVID has changed restaurant design. The dining establishments of the future will likely have touchless faucets, extensive outdoor seating, furniture that can be rearranged on a whim and secondary kitchens that specialize in takeout. But they insist that now is an ideal time to put money into the industry. Their clients seem to agree. DesignAgency currently has 30-odd restaurants on the go. There’s a Mexican spot in the ski and Sundance town of Park City, Utah. They’re designing a bar and terrace for NeueHouse Hollywood, a private members’ club in the legendary CBS Radio Building where Orson Welles recorded The War of the Worlds. And they’re working on a 1,200-square-metre steakhouse in Las Vegas that features mid-century-modern furnishings and soft, pale finishes that evoke the sand dunes of the surrounding desert.

Why are clients investing so heavily in a struggling industry? Because, the designers argue, they’re thinking ahead. Hard as it is to imagine, the pandemic will eventually end, at which point there’ll be pent-up demand for the many delights that restaurants can offer—the dishes and cocktails and luxury and exuberance. COVID isn’t an extinction-level event for the industry; it’s more like a long winter to be followed by a jubilant spring. “There’s going to be a golden age for restaurants,” says Davis. “It’ll be like the roaring ’20s all over again.”

The designers’ essential sources of inspiration

The trio are avid home cooks, and they recently designed a dining room in Las Vegas that doubles as an artisanal knife shop.

The Toronto photographer’s family connections in the film and TV industry give her a unique and intimate perspective on celebrity, the designers say.

A steaming bowl of ramen

New environments are the designers’ biggest source of inspiration. Currently, the culture, colours and architecture of Central and South America are feeding their creativity. 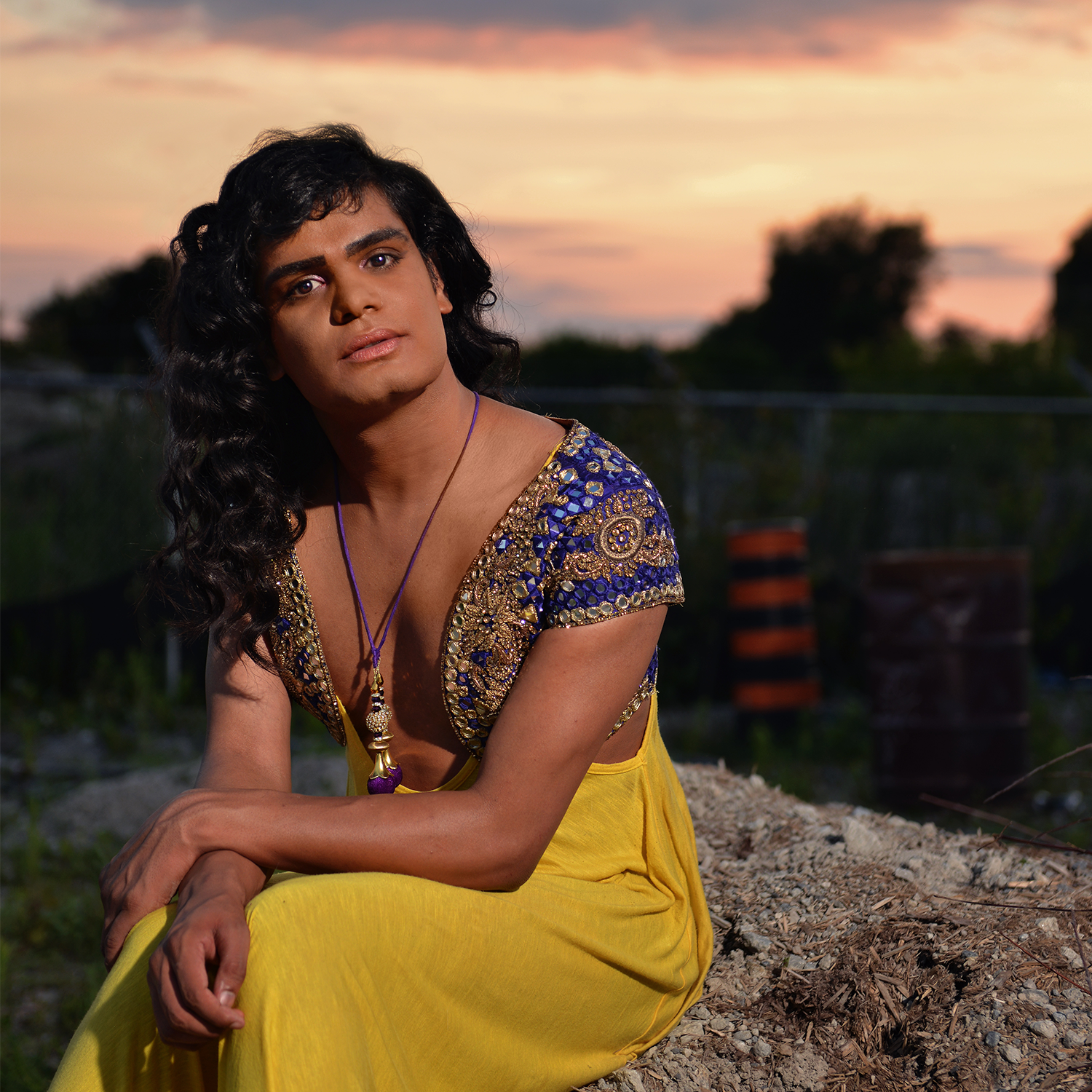 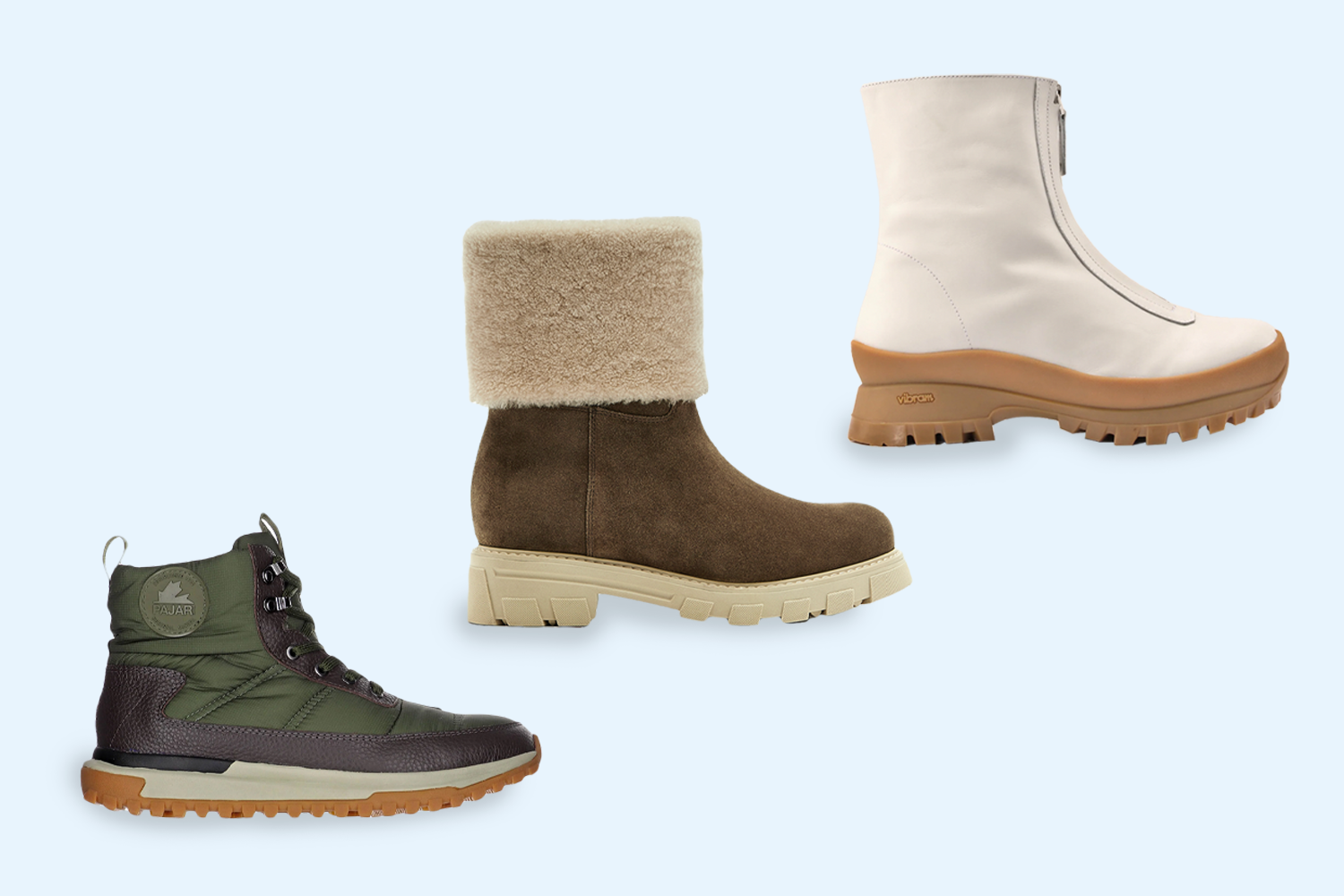 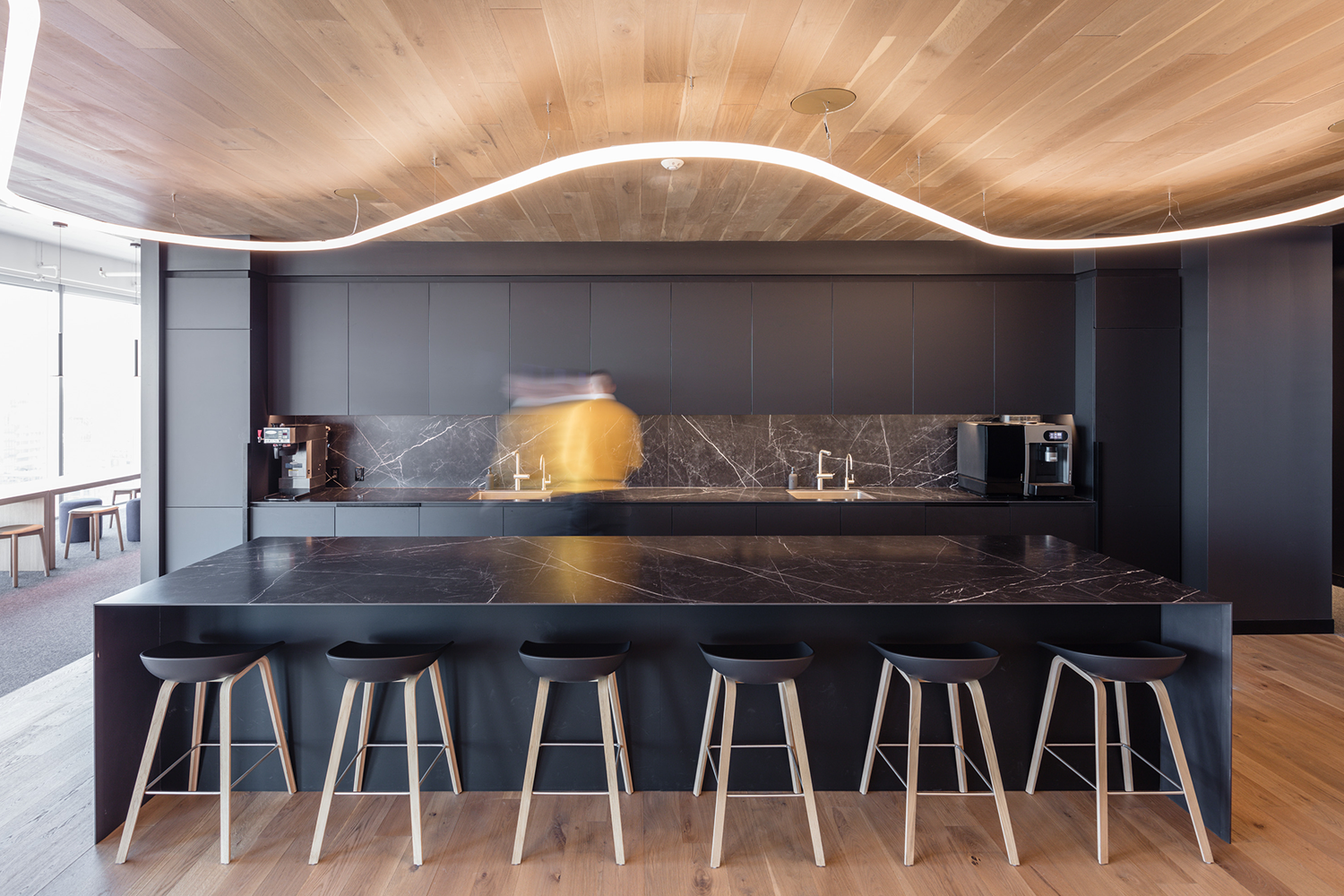 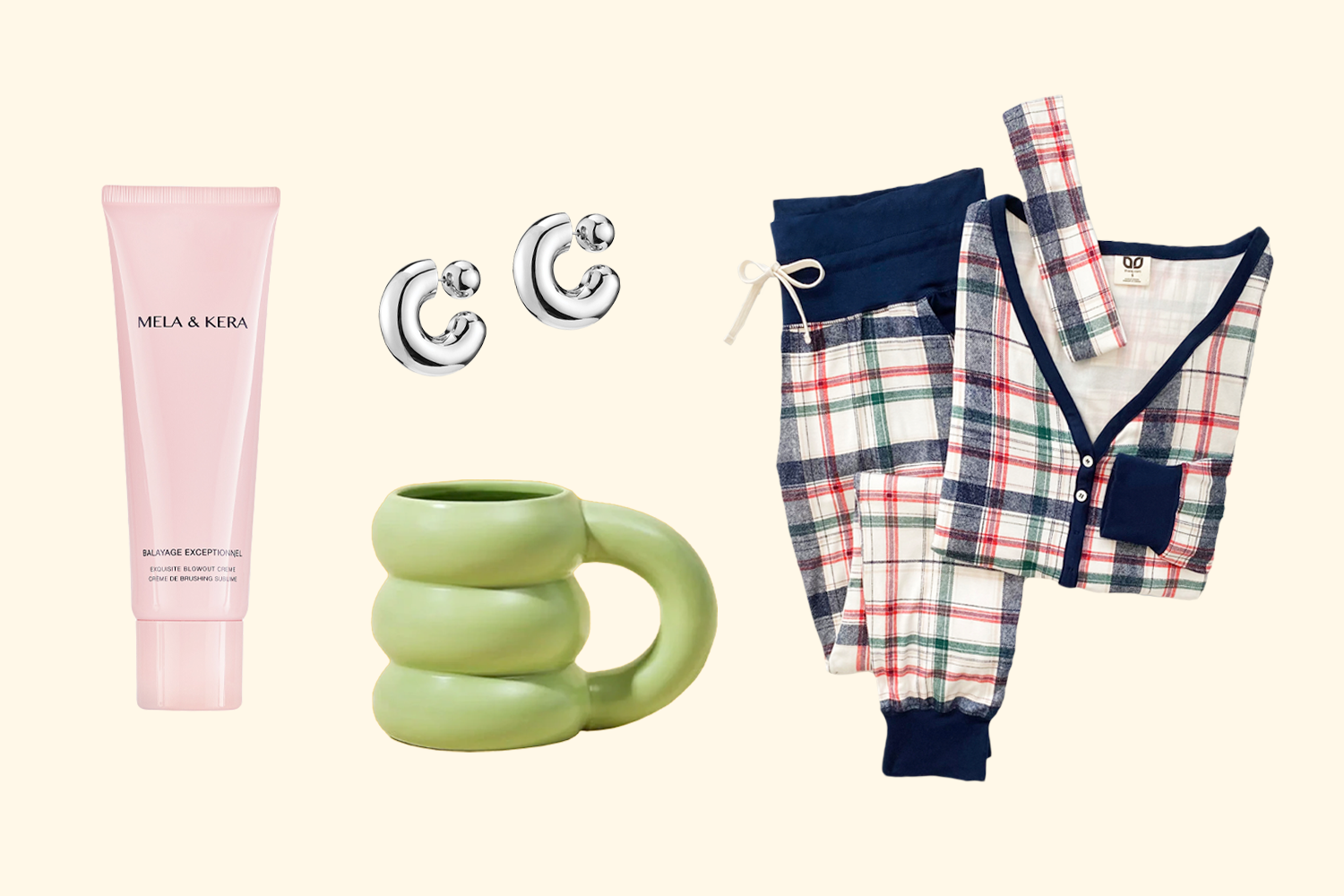 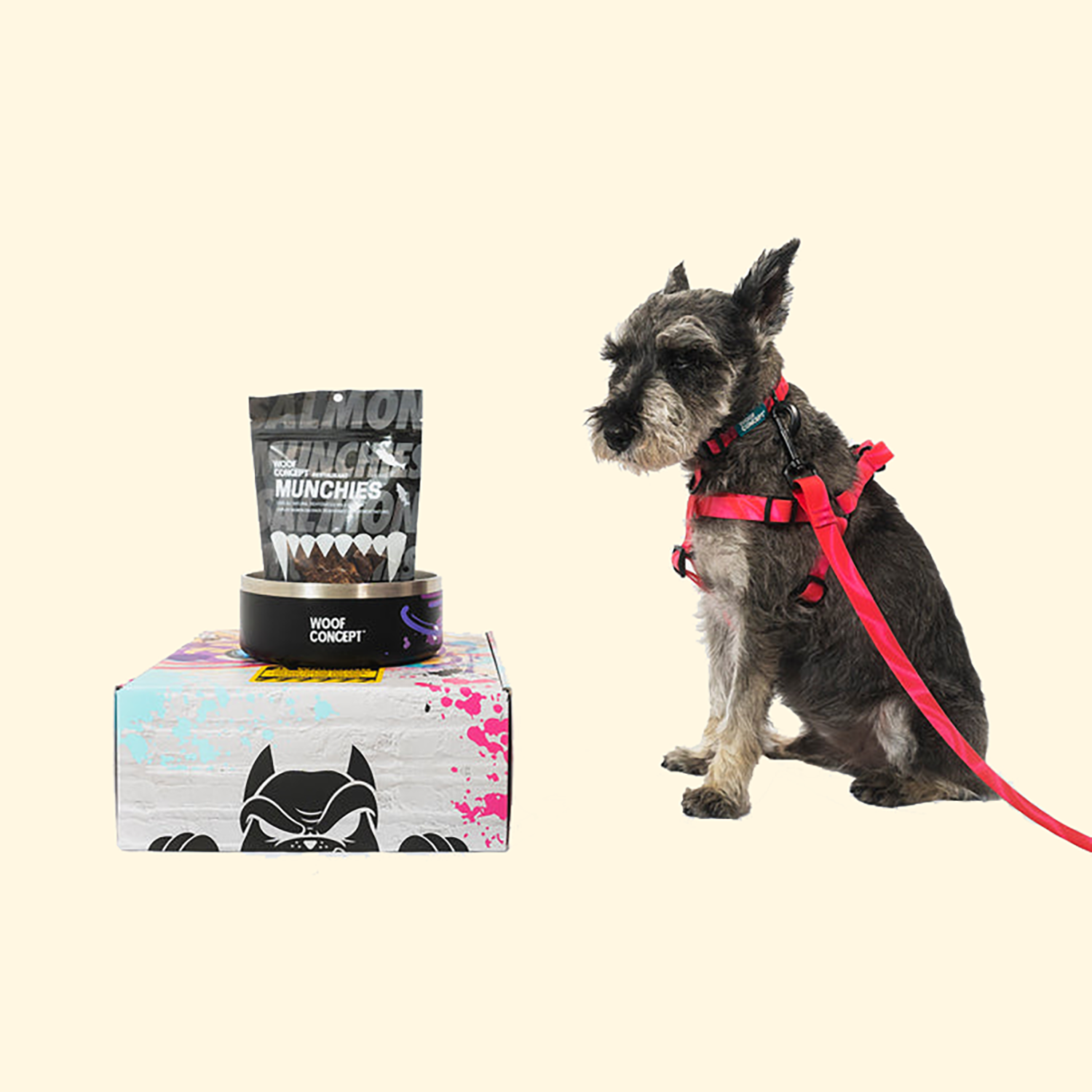 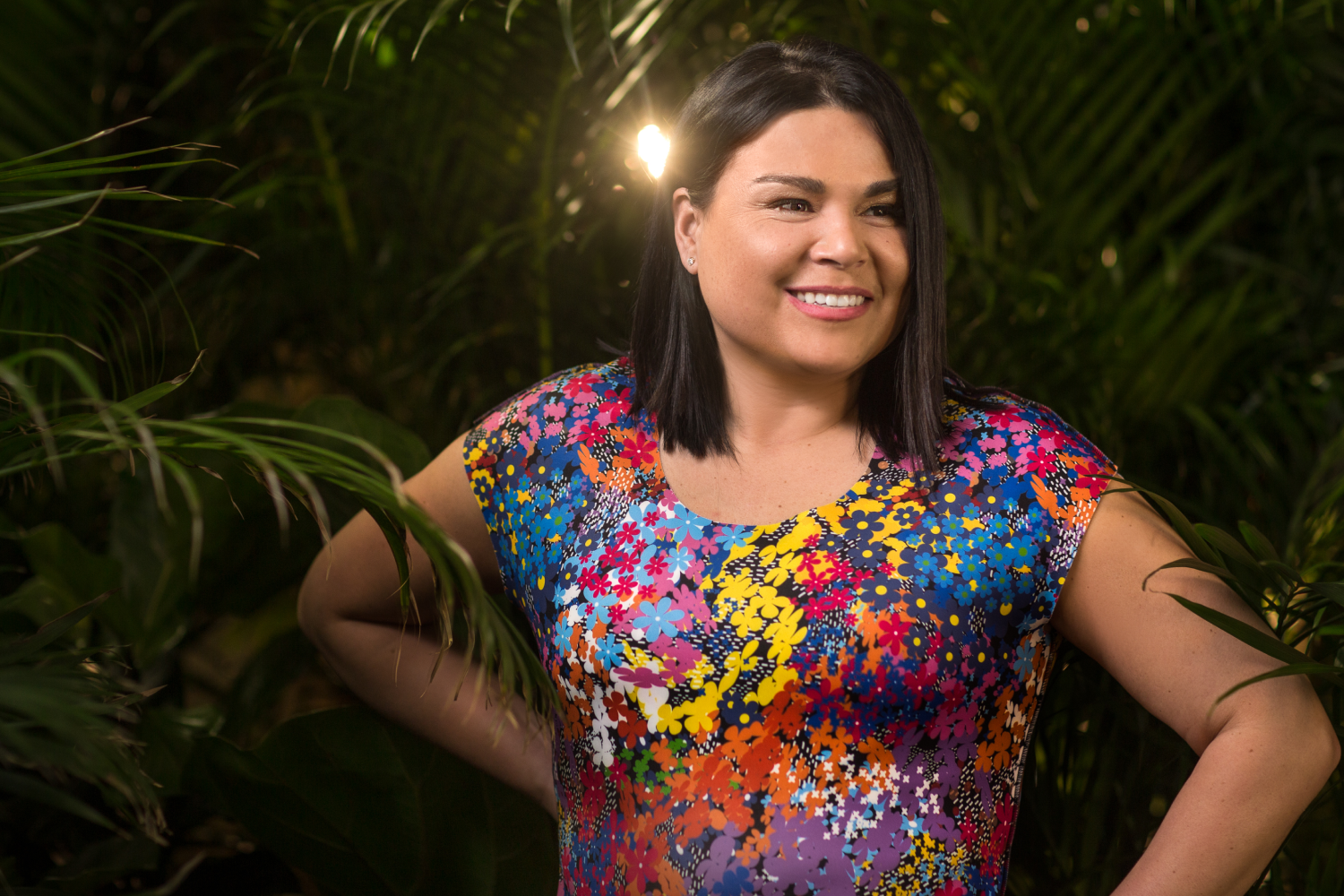 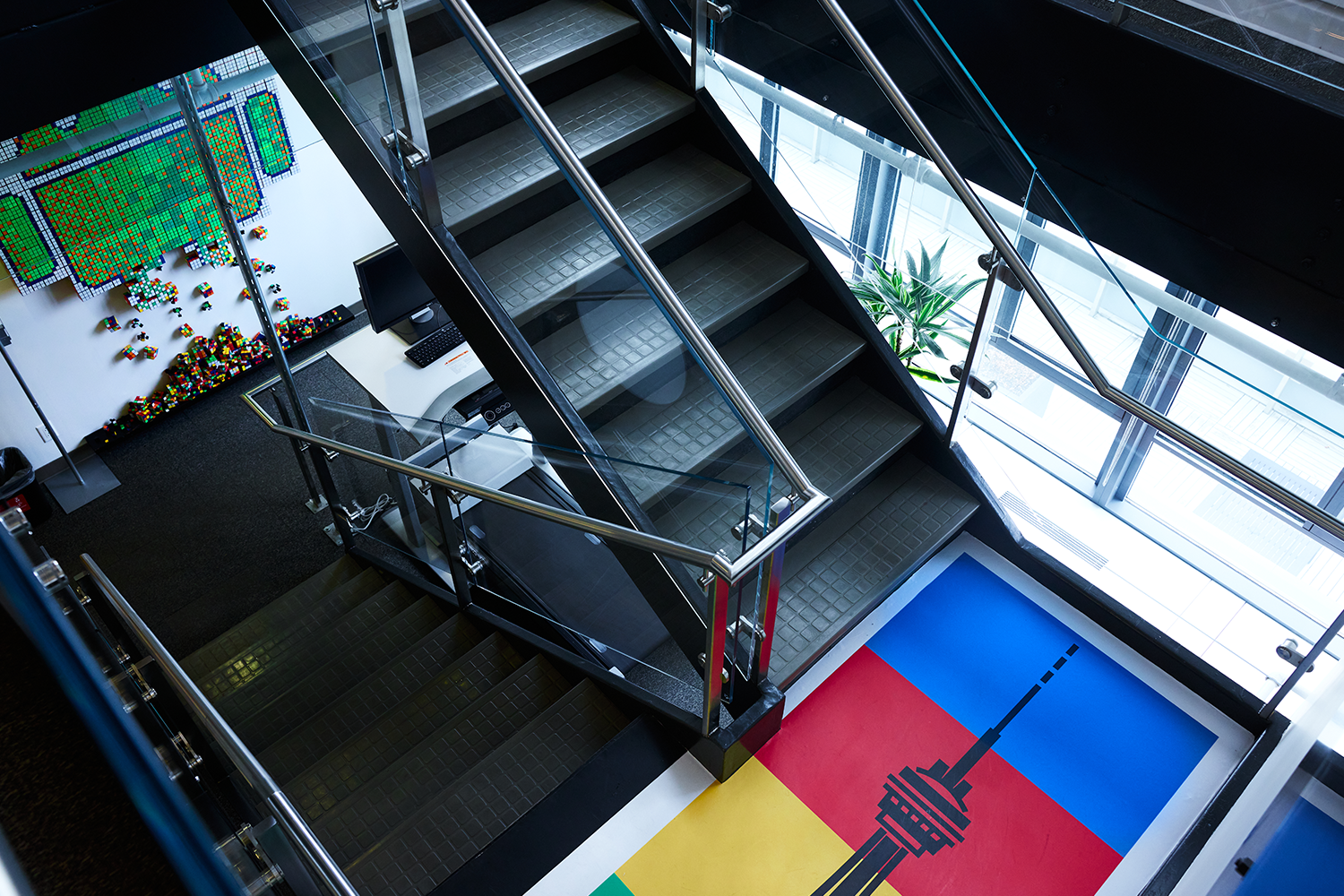 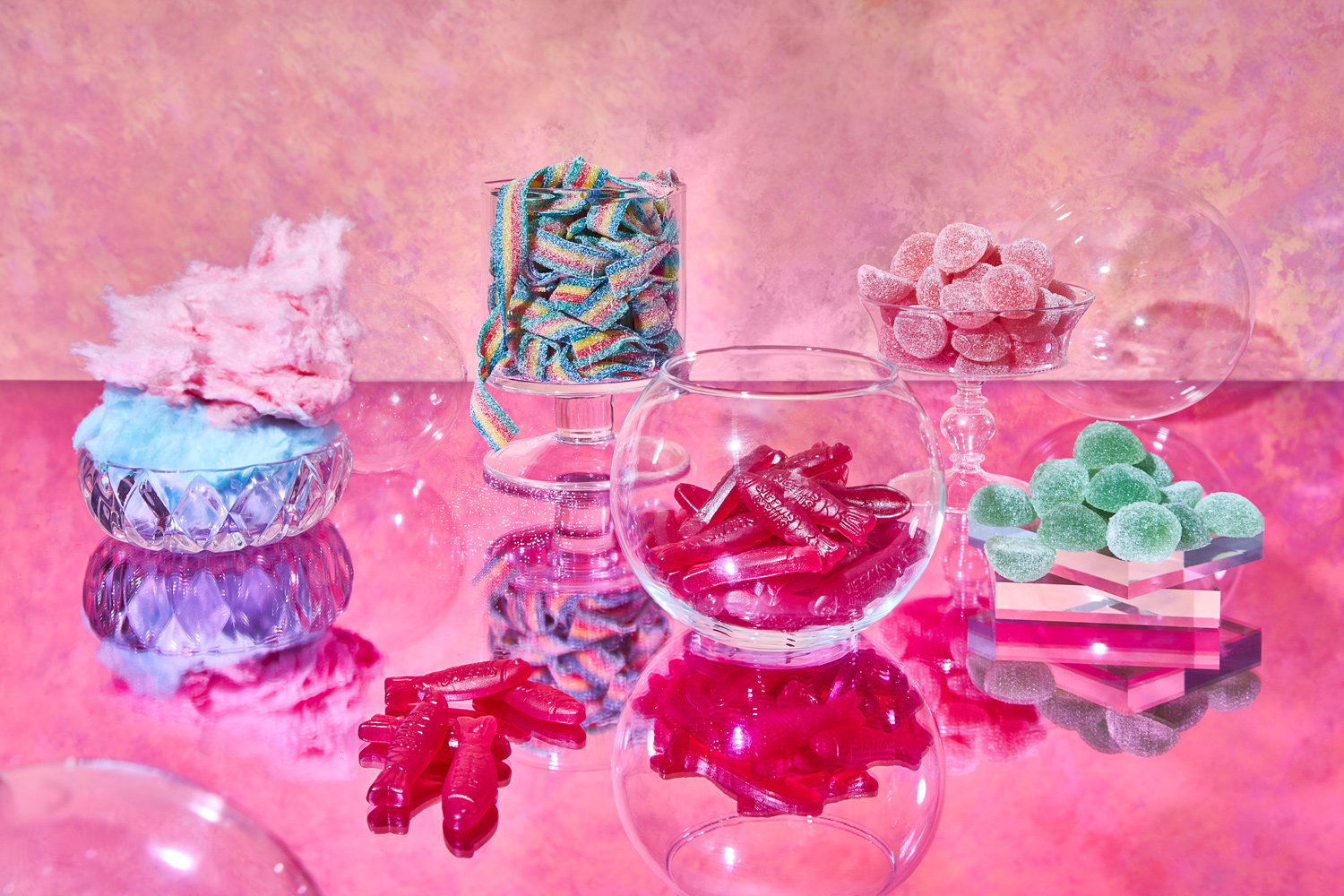 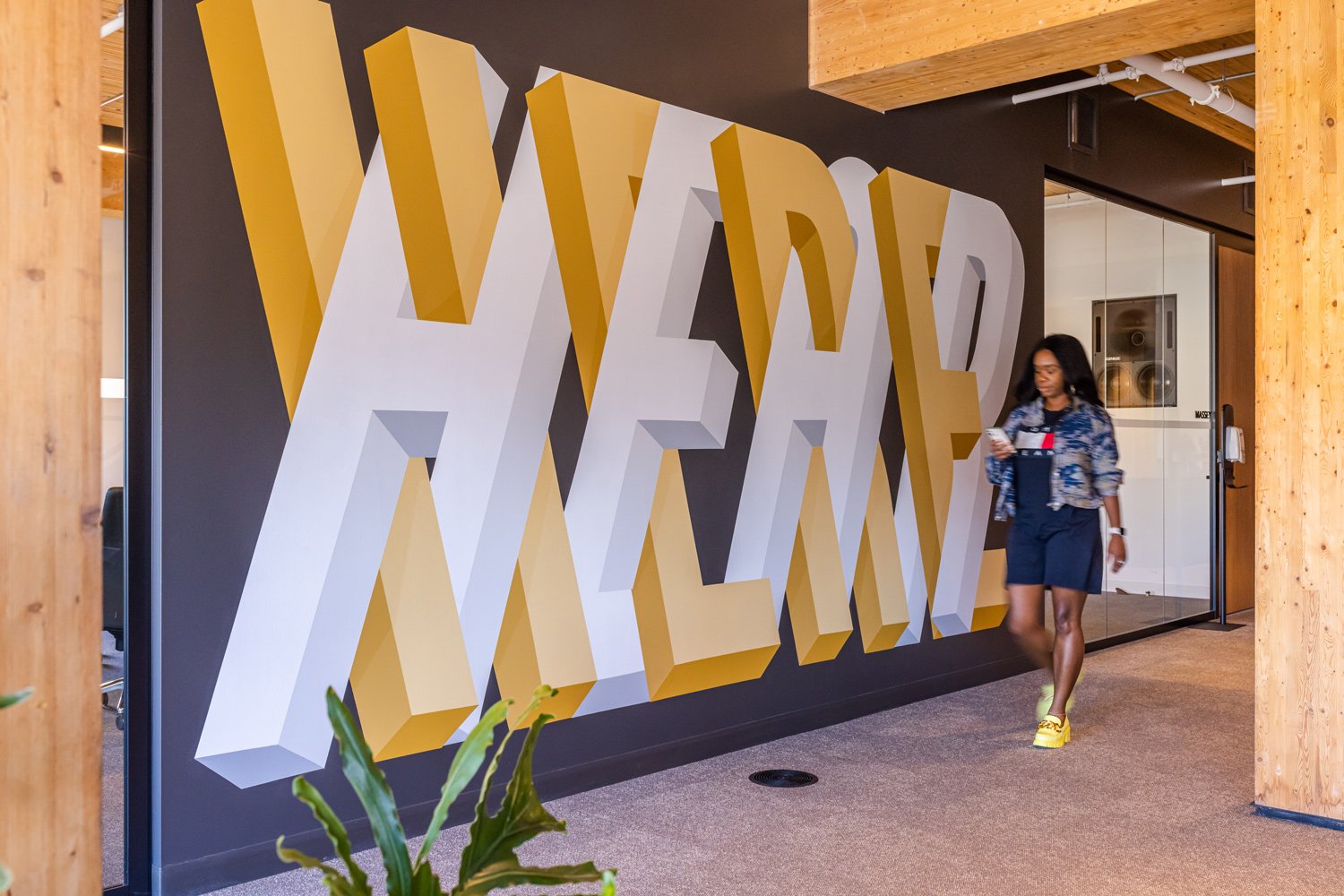 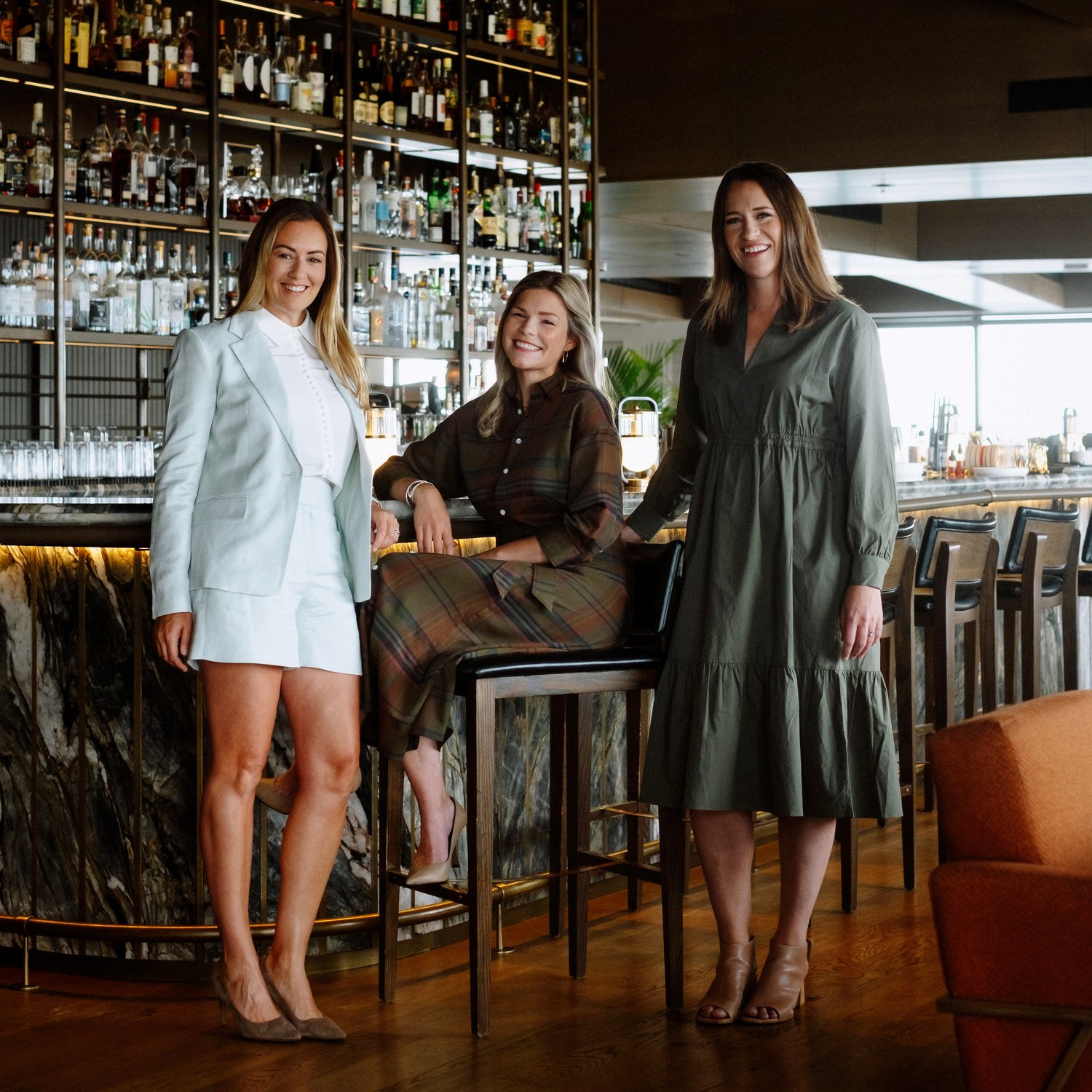