As gas prices rose to record-shattering levels this spring—spiked by Russia’s Ukrainian invasion—Canadians were eyeing greener ways to get around. But where once it was just the odd Tesla pulling focus on the road, our national interest in electric has never been higher: Between 2019 and 2021, Canadians purchased more electric vehicles, or EVs, than in the previous eight years combined, and an estimated 200,000 battery and hybrid models are now on the road. Global revenues for electric vehicles could surpass $1.9 trillion by 2025. Electric is not an emerging market so much as a guaranteed one.

“Right now, it looks like ‘Wow, the pandemic is waning and everybody’s going electric,’” says Josipa Petrunic, president and CEO of the Canadian Urban Transit Research & Innovation Consortium, a nonprofit focused on the design and commercialization of zero-carbon transportation projects. “For those of us in this business, it’s been a logarithmic long haul—even if people want to say that growth has been exponential.”

Petrunic says that a decade ago, when electric was truly nascent in Canada, the market was buoyed by early adopters with a very specific profile: mostly men, mostly white and mostly invested in the cool, techy clout of it all rather than the health of the planet. These days, consumers are increasingly middle- to upper-middle-class families. That said, EV makers are finding it tough to keep up with demand. Supplychain issues for semiconductors, copper and lithium—staples in EV production—have left automakers rethinking their manufacturing targets. “It’s hard to dissociate from the general problems in the auto supply chain right now,” says Petrunic. “But once we’re over this hump—when globalization picks up again to a pre-pandemic pace—we’ll be trending toward 10 per cent of cars on the road being electric, which is a government goal by 2025.”

Canada’s success as an EV hot spot has long been a game of wait and see, largely informed by international events. The infamous diesel-dupe scandal was a defining moment: Volkswagen made a huge push to sell diesel cars in the U.S., backed by marketing that trumpeted the low emissions of their diesel engines. But in 2015, the U.S. Environmental Protection Agency busted VW for equipping vehicles with a “defeat device,” software designed to cheat on emissions tests. Public sentiment and a host of carmakers shifted toward cleaner, greener cars. Later, the pendulum swung in the other direction when Donald Trump’s administration rolled back fuel-efficiency standards to favour the oil and gas industry. However, those fuel-economy standards have now returned right back to where they were under Obama. (The U.S. target is 40 miles per gallon, or 5.8 litres per 100 kilometres, by 2026.) Canada, a hub for auto-branch plants, largely follows these rules.

Municipalities like Vancouver, Montreal, Toronto and Calgary have recently adopted their own ambitious emissions targets, which partly explains why charging stations are popping up as condo amenities. Meanwhile, carmakers are mainstreaming EVs like never before. Volvo is planning to only sell electric cars by 2030. There are EV versions of Chevys, Ford pickup trucks, Cadillacs and even Hummers.

Then there’s the federal Zero-Emission Vehicles Program, which offers a point-of-sale incentive of up to a $5,000 to consumers purchasing greener vehicles—all in service of edging Canada toward a ban on new gas cars by 2035.

EVs rely on rechargeable lithium-ion batteries, and the process of making them is especially energy intensive. But while EVs generate 30 to 40 per cent more in production emissions than gas-powered cars, they generate significantly lower emissions during their driving years—and batteries can actually be put to work long after they’re ready for the scrap heap. (BMW and Nissan have piloted the use of EV batteries for grid storage.) One of Canada’s biggest commercialization power moves is in battery development and production.

Our nation’s wealth of raw metals, like lithium and nickel, puts us in a good spot—it’s one reason why in February 2021, Joe Biden and Justin Trudeau jointly announced plans to develop EV-battery supply chains in the interest of competing globally. “We’re at a stage where proper targeted investment could create a supply chain that is high quality in jobs and global relevance,” Petrunic says. At the same time, Natural Resources Canada is managing a $100-million smart-grid program to ensure that the grid is efficient, resilient and ready to meet the needs of the electrified future.

Here are some companies that are changing the future of EVs in Canada.

The EV future we’ve imagined depends on lithium. It’s in every battery in every electric car, a core element required to wean the world off fossil fuels. But lithium isn’t a renewable resource either; most of the world’s raw supply is mined in South America, and more than half of the world’s battery grade lithium is refined in China. Observers wonder if there will be enough supply to keep up as global demand for the element soars over the coming decades—particularly in North America, which has a profound reliance on cars, gas-powered or otherwise.

In an increasingly unstable world, the ability to produce EV batteries from scratch is the holy grail. That’s where the tiny Vancouver-based start-up Mangrove Lithium comes in.

Late last year, Bill Gates surprised much of the EV world with his unexpected investment in the seven-person company, which has no tangible product and no revenue to date. Through his environmentally focused fund Breakthrough Energy Ventures, Gates pumped US$10 million into Mangrove Lithium, a major vote of confidence for the company’s unusual approach to creating battery power.

Mangrove’s core idea was born from CEO Saad Dara’s Ph.D. research project at the University of British Columbia. Dara experimented with new forms of electrodialysis that, as he and his eventual co-founders discovered, could be used to turn saline waste water into desalinated water and high-value chemicals. This was enough to start a company in 2017, called Mangrove Water Technologies, and to attract significant investment, including $2.1 million from the federal government’s Sustainable Development Technology Canada initiative.

Eventually, the team formed a spinoff company that applied this technology to lithium—which can be found in secondary sources like brines or battery-recycling streams instead of having to be mined raw—turning it into a product that could be used in batteries.

Mangrove Lithium is using its Gates money—plus more support from the likes of BDC Capital—to scale its technology for commercial use. Before long, the company promises, it will have the most cost-effective production of battery-grade lithium in the world.

Last summer, Canada set a target for all new medium- and heavy-duty vehicles to be zero-emission by 2040. But for owners of fleets of trucks and buses, the switch comes with complications. There’s the cost, for one. There’s also the challenge of adapting operations to an entirely new charging technology. Who’s going to help companies get there?

That’s the job of 7Gen, the Vancouver-based start-up founded in early 2020 by entrepreneurs Frans Tjallingii and Shayna Rector Bleeker. The private-capital firm is pioneering what it calls an EV-as-a- service model. 7Gen helps clients that have fleets of vehicles assess what level of EV adoption is possible for their operations, compares manufacturers, procures vehicles and charging stations and lines up debt financing and provincial subsidies—all for one monthly bill it says is competitive with diesel alternatives. The company has 16 team members in Montreal, Toronto and Calgary.

There are strong incentives for fleet owners to start electrifying now, even with small orders. EVs have lower energy and maintenance costs: Owners of medium- and heavy-duty electric trucks spend roughly 60 per cent less on getting from A to B compared to drivers of cars with internal-combustion engines. The future is bright.

While consumer vehicles tend to get all the attention, the real race for electrification is happening among commercial fleets, as companies aim to replace their aging, diesel-guzzling transport trailers, school buses and passenger ferries. Quebec’s Lion Electric is one of the most exciting players in that field, producing a range of custom-designed medium- and heavy-duty electric vehicles.

Its school buses are already in use across Quebec and Prince Edward Island; IKEA uses its trucks to do select deliveries in Toronto and Montreal; and Vermont’s Green Mountain Power uses two Lion8 bucket trucks to tend to its lines. Earlier this year, Lion acquired a massive production facility in Illinois that’s capable of producing up to 20,000 vehicles per year.

GreenPower, one of the leaders in this nascent space, has been working on electric vehicles for more than a decade. In 2017, the company launched the EV Star, a versatile medium-duty commercial vehicle that can be configured for either transport or cargo—much like Ford’s bestselling Transit or Mercedes’ Sprinter van. With an electric range of up to 240 kilometres, the EV Star is suited for urban delivery routes or as a shuttle bus, two segments that are prime targets for electrification in the coming years.

GreenPower currently supplies vans and school buses for fleets across North America; its clients include UCLA, Zeem Solutions and the City of Vancouver.

Ask a motorcycle rider what they love about their vehicle and they’ll likely start talking about the way human and machine connect—an experience you can’t get in a car or anywhere else. That’s the feeling Vancouver-based Damon Motors tries to recreate in electric form, supplanting the raucous soundtrack of the internal-combustion engine with the speed, safety and design innovations of electric motors.

The company’s Hyperdrive technology capitalizes on the best part of electrification: instant torque, which means unparalleled acceleration (in this case, 0 to 100 in three seconds). And because EVs have fewer parts and no gears, Damon’s bikes do away with one of the finickier problems of motorcycle ownership: maintenance. With EVs, there is practically none. 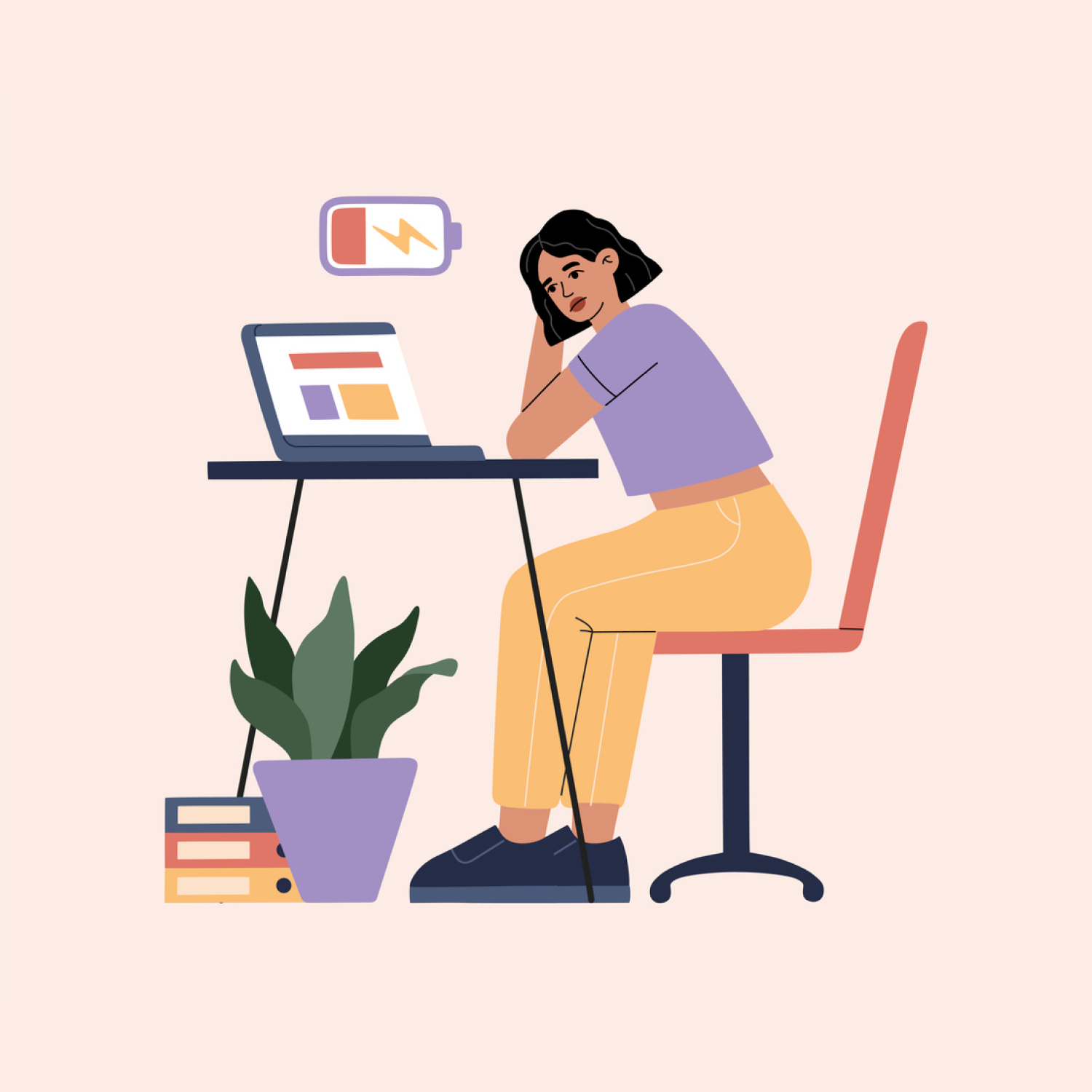 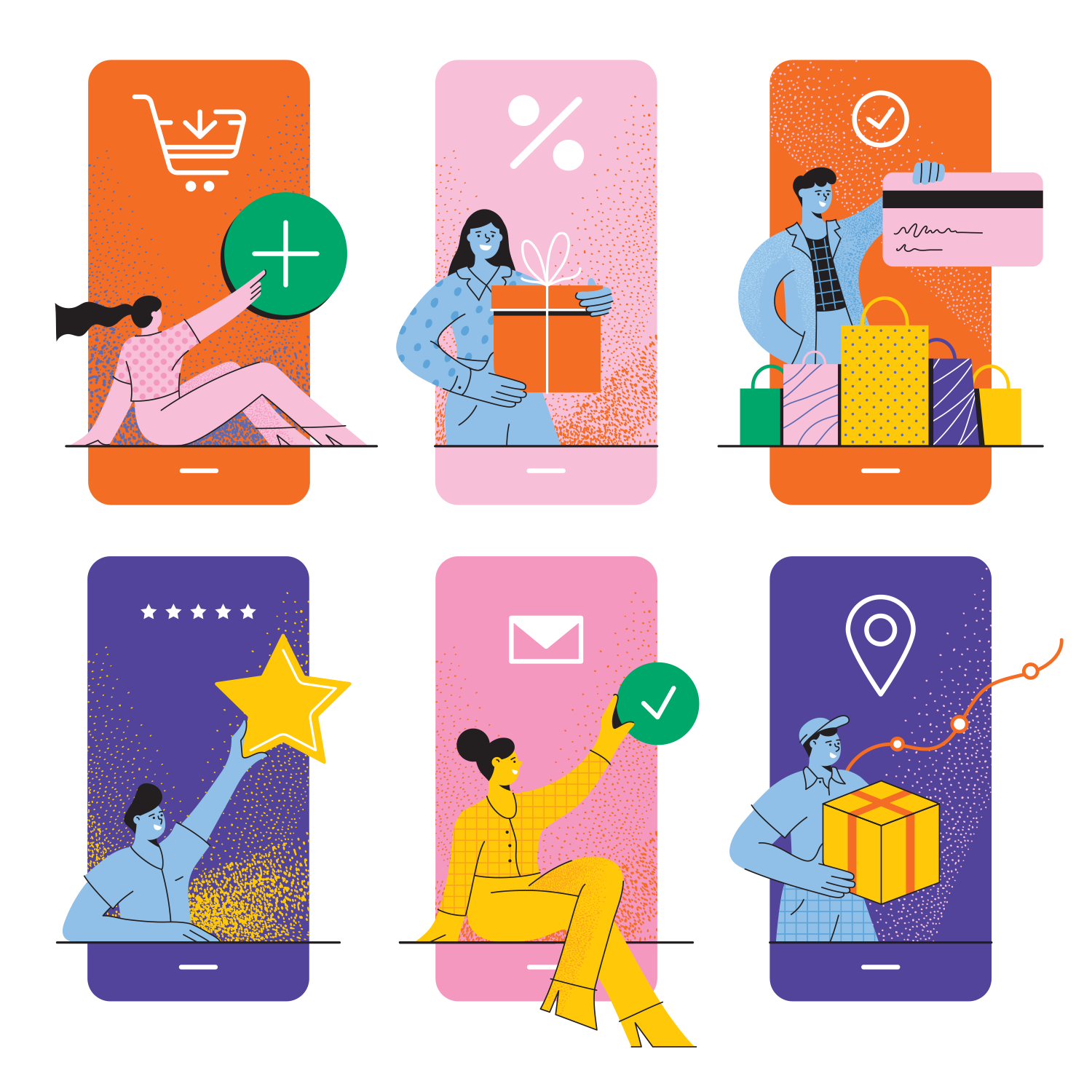