Facebook's rebrand as "Meta" does not come without risks, experts say 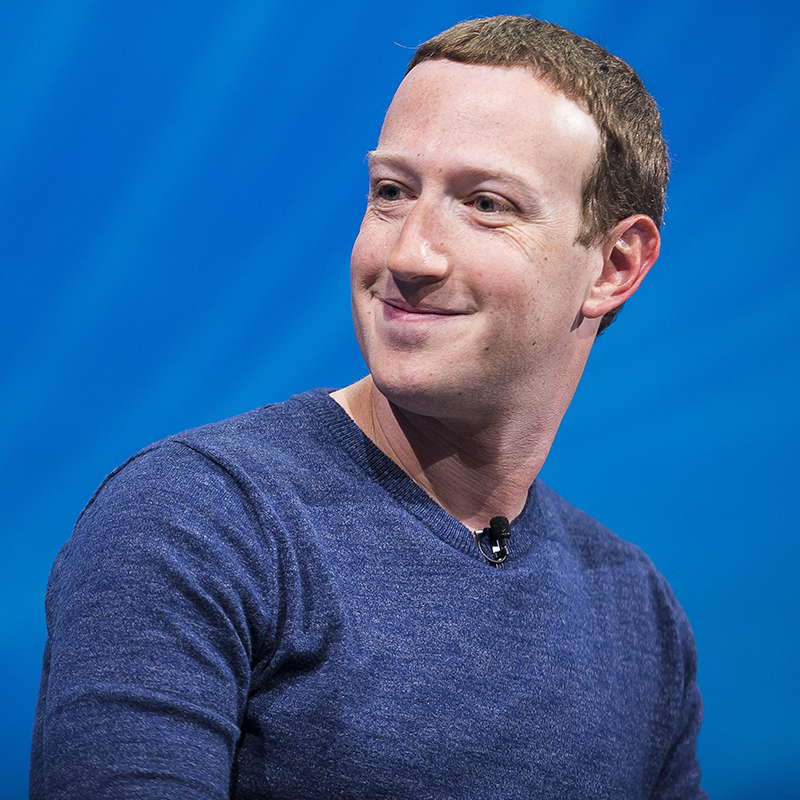 The reaction was swift when Facebook recently announced it was changing its name to Meta. People rushed to make mocking tweets and critics pointed out the timing was suspiciously close to the fallout from a whistleblower revealing the company’s deep-seated problems. Others bought shares of an obscure Canadian company—Meta Materials—thinking that Facebook’s ticker had already changed.

CEO Mark Zuckerberg says he’s renaming Facebook to signify the change happening within the company as he helps build the “metaverse”—the future of the internet. He says he also wants to avoid the “confusion and awkwardness” that comes with having his company share a name with one of its apps, and has been considering a rebrand since he bought Instagram and WhatsApp in 2012 and 2014, respectively.

Arguably, there’s likely also an effort to reshape public perception of the social media giant: The renaming comes after years of controversy surrounding Facebook, including the use of the platform by military officials in Myanmar to incite genocide, and the widespread data-mining of its users for political ad targeting.

But what effect can a name change actually have on a business and its bottom line, and how much cost and risk is associated with rebranding? The answer isn’t simple for any company—but especially not for a global tech company like Facebook that has a name as ubiquitous as social media itself.

“That kind of [re-branding] campaign plays out over many, many years and probably costs billions of dollars over the long run,” says Brett Caraway, an assistant professor specializing in media economics at the University of Toronto. He adds that because the company has already invested so much into the name Facebook, the stakes are high.

“You’re trying to undo or re-engineer what you’ve already established, and there’s an inherent risk in that.”

Even with risk, Caraway points out that Meta is not the first big tech company that changed its name to signal a new direction. The same happened when Google rebranded as Alphabet in 2015, in a bid to create an identity that went beyond just the powerful search engine. Alphabet, the parent company of Google, also owns subsidiaries like YouTube and Fitbit.

“By naming them different things, it gives a sense of how each subsidiary functions together and how much autonomy they have,” says Carraway, who adds that the company wanted to show stakeholders it was also investing in different areas of its business, like Android and the smart city development organization, Sidewalk Labs.

There are similarities with Facebook’s decision to change its name. The metaverse—an interactive online universe that Meta hopes to pioneer—is an area that the company plans to spend more resources on, especially as Facebook, the social media platform, is increasingly seen as a tool mainly used by older generations.

But changing a name is also a tactic used by some companies to position themselves away from controversy. Edmonton’s football club recently rebranded to move forward from its racist former name—a decision that cost $2 million but has been largely applauded by fans.

A less successful example was when American tobacco company Philip Morris became Altria in 2003 in an effort to shield its non-tobacco brands from the negative perception of cigarettes in North America.

Joanne McNeish, a marketing professor at Ryerson University, says the company likely spent millions on branding, logos and trademarking, only for consumers to still be aware of Altria’s tobacco roots. (Toronto’s Ryerson University is also undergoing a name change to distance itself from Egerton Ryerson, one of the architects of Canada’s residential school system.)

In Canada, McNeish says domestic name changes generally tend to be less noticeable, reflecting the quieter, more conservative business environment in the country. She points to when The Bay switched its logo to Hudson’s Bay, and when banks like the Royal Bank of Canada or Bank of Montreal changed to abbreviations as they became more involved in the global market.

But even seemingly small changes can come with big costs.

“It still costs millions of dollars, because you’re changing everything from business cards to building signs and cheques,” says McNeish. “When you do all of that and it doesn’t result in an increase of sales, then it’s basically an impact on profit.”

That was the case when Coca-Cola brought out the “New Coke” in the 1980s in an attempt to reshuffle market share from competitors like Pepsi. The new product was sweeter, and the company thought the rebrand would be a hit, but “it failed spectacularly,” says Caraway. It turned out consumers liked the original recipe and demanded it be brought back.

Rebranding failures show it’s important for companies to think about more than just dollar signs when switching things up, says McNeish, as a name “acts as a cue” to the consumer and shapes their experience and knowledge of a brand.

McNeish says the change from Facebook to Meta suggests that the company’s focus on its first social network will be directed elsewhere, and it will invest into other platforms or ventures over time.

“In other words,” she says, “they’ll slowly leave the Facebook business.”