“Culture, especially in a post-COVID world, is going to be one of the most important considerations for people and where they work" 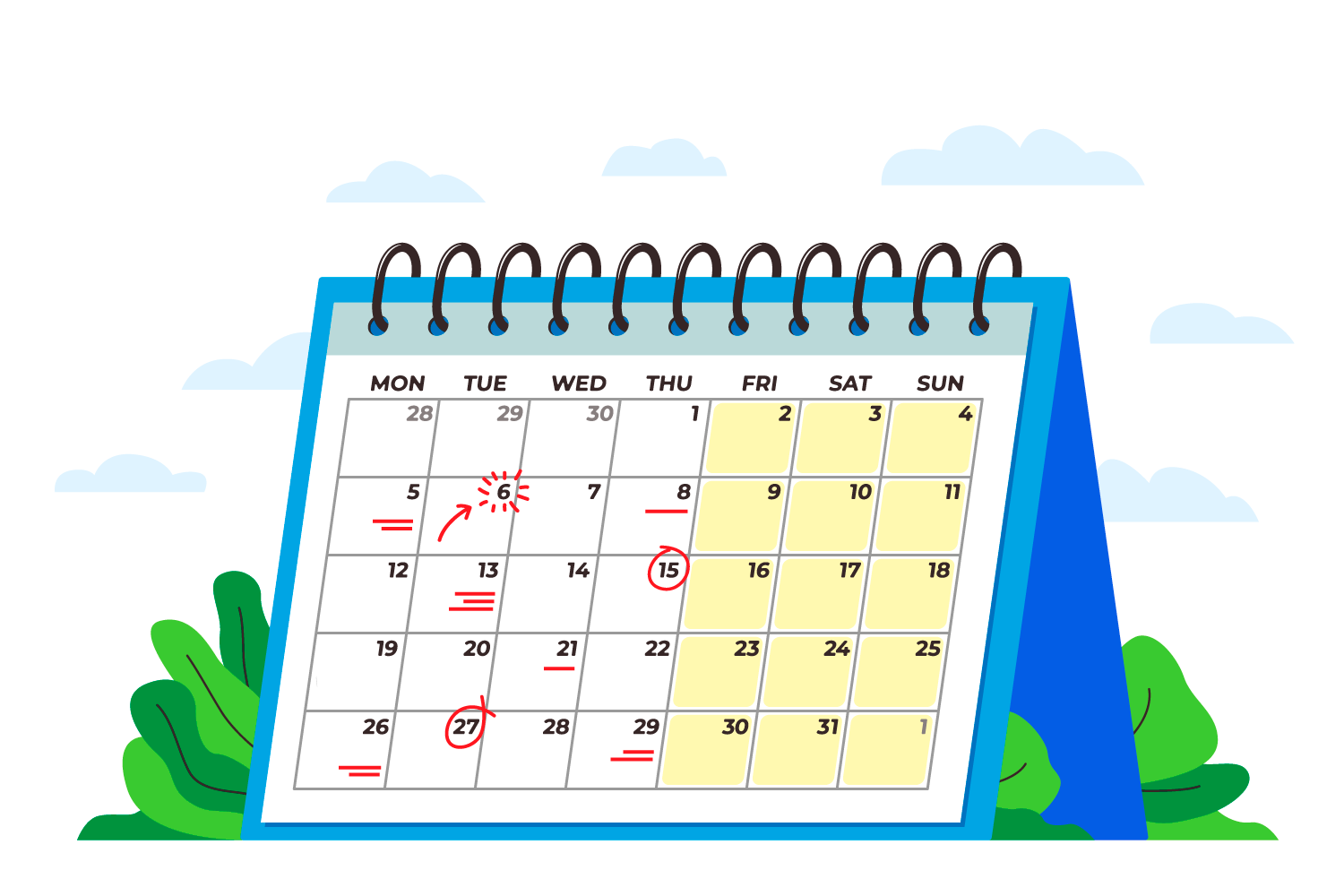 In June 2021, Katherine Regnier, CEO of the Saskatoon-based tech company Coconut Software, saw her staff of 80 feeling the stress of the pandemic and wanted to encourage them to take more time off.

She considered offering unlimited vacation or compressed work weeks, but landed on piloting a four-day work week after seeing organizations in New Zealand and Iceland try it. There, employees reported less stress and better work-life balance, and an Icelandic report found that productivity, in many instances, increased with a shorter work week.

Coconut Software began trialing its four-day work week in August 2021. Almost immediately, Regnier saw improvements in employee morale and productivity: In surveys, 78 per cent of staff said they were more engaged at work and the same amount reported better work-life balance. The results made it clear that the initiative was working. Regnier made the four-day work week permanent in November.

Regnier says a perk like a shorter week also helps attract top-notch talent—which is important in a job seekers-market—and that her recruiting team is already seeing the benefits. “Culture, especially in a post-COVID world, is going to be one of the most important considerations for people and where they work,” she says.

The case for a four-day work week

The concept of a four-day work week is not new—U.S. President Richard Nixon said a short week was coming in the 1950s—but it has been gaining popularity since the pandemic has changed the way we think about work. Many workers are experiencing burnout, and a PwC survey from January 2021 found that most employees crave a flexible work model that allows for both at-home and in-office work.

In Canada, decision-makers are taking the hint. Ontario Liberal leader Steven Del Duca said he’d launch a pilot project to analyze the potential for a four-day work week if elected to government, and the Toronto-based Juno College of Technology is transitioning to a four-day work week in 2022 so that staff and students have more free time.

Lisa Cohen, an associate professor of organizational behaviour at McGill’s Desautels Faculty of Management, sees the benefit of a four-day work week and believes that success stories in other countries can translate to companies here in Canada.

Examples include a Microsoft subsidiary in Japan that trialed a four-day work week in August 2019, and reported that productivity increased by nearly 40 per cent compared to the year prior. Perpetual Guardian, a New Zealand firm that manages wills, estates and trusts, found that employees’ time spent on non-work websites (sorry, Facebook) decreased by 35 per cent when weekly working hours were cut by 20 per cent.

The idea is that with a shorter work week, employees have more free time to manage personal tasks, like booking a doctor’s appointment or running errands, which means these activities are less likely to interfere with working hours. Cohen adds that parents benefit from reduced childcare costs if their children are at home an extra day, or feel the perks of a Friday off without the kids if they’re in school.

What’s more, additional time off, in theory, helps employees do better work. “With a three-day weekend, you’re fresher,” Cohen explains. “I also believe that on people’s days off, they don’t stop generating ideas or thinking about things. There may be a benefit that things get to percolate more.”

Cohen thinks that a four-day work week can work in any industry, but that there can be a cost to some business owners in implementing it. For example, in industries like customer service or manufacturing, workers are often needed all week. “There are costs to employing more people to get the same work done,” she says. Transitioning to a four-day work week also costs time and effort in coordinating and executing a new schedule.

There are workplace-culture considerations, too. In Iceland, researchers found that some employees said a four-day work week posed communication challenges when it came to sharing handover details after a shift. A Gallup study found that less time at work may also affect employee engagement, as more people can feel disconnected from their boss or job. And, as Cohen says, some staff may simply prefer having a five-day work week.

In light of these considerations, Cohen encourages flexibility in companies interested in implementing a four-day work week. For example, there might be a hybrid approach—accountants would work five days during tax season but four days during slower periods. Or employees that prefer a relaxed pace of work might choose to spread work over five days instead of four. “It doesn’t have to be all-or-nothing,” she says.