How to Explain Résumé Gaps So You Land Your Next Job 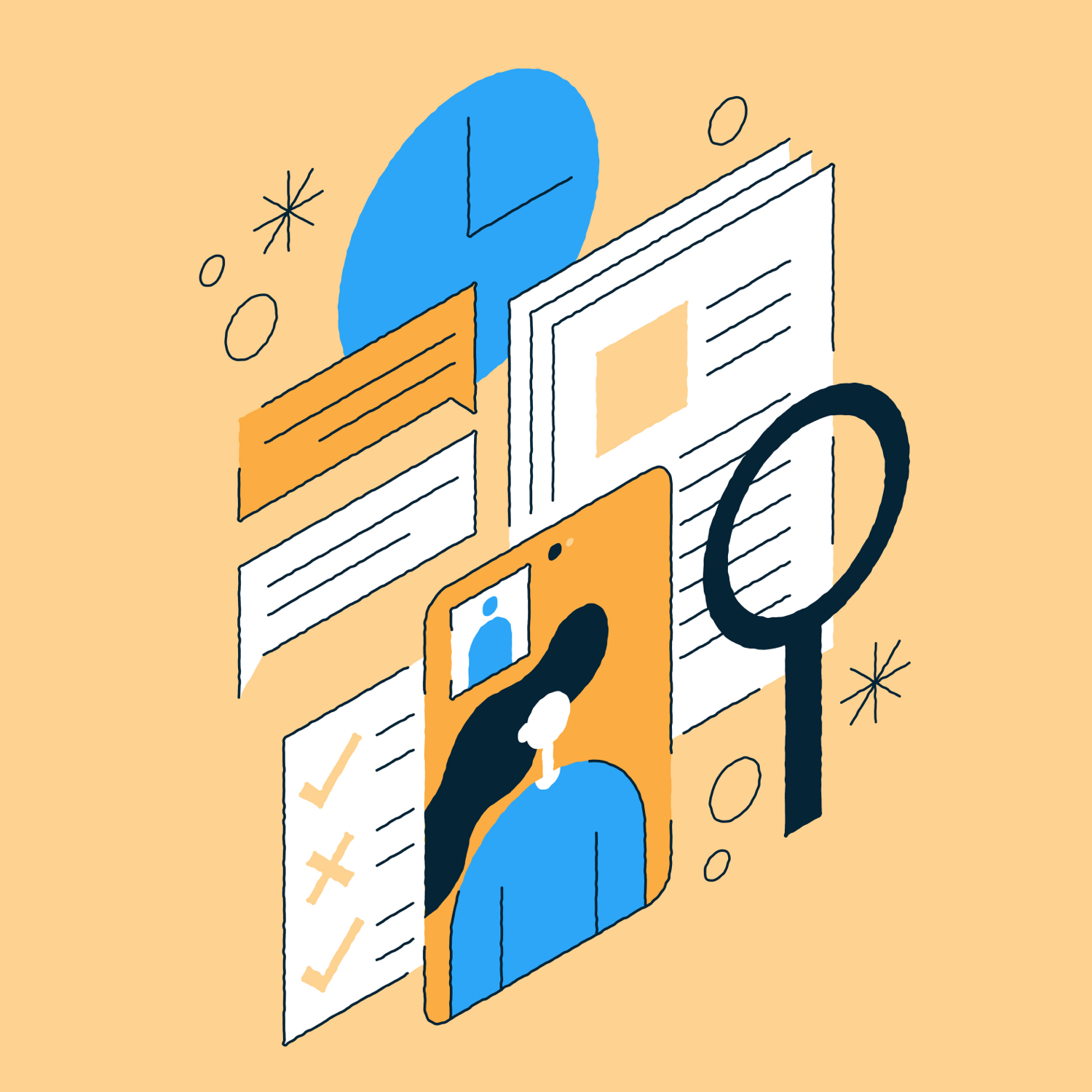 A record number of workers in the U.S. resigned in 2021 during what’s been called The Great Resignation, while Canadians, to a lesser extent, also left workplaces for better-suited ones. Some took sabbaticals to recover from burnout, others quit jobs due to caregiving or childcare responsibilities, while workers in various industries, like tourism and hospitality, lost employment as companies grappled with how to operate during the pandemic.

Breaks such as these can create “résumé gaps”—periods during your career in which you didn’t hold formal employment. “Gaps tend to be something that people are ashamed or embarrassed of, and people worry that they’re going to be penalized for them,” says Kathryn Meisner, a career and salary-negotiation coach in Toronto. She explains that résumé gaps have traditionally been considered “yellow flags”—an employer may proceed with caution when they see them. That’s why it’s important to clearly communicate the reason for your break and what you did during that time, so that hiring managers aren’t left guessing—and assuming that you were fired for any number of imaginable reasons from your previous role.

Thankfully, résumé gaps are becoming more normalized due to the pandemic; employers and hiring managers understand that the past two years have brought about unprecedented circumstances. In March, LinkedIn even introduced a new feature that lets people highlight if they’re on a career break, and allows them to state a reason, such as focusing on health and well-being. While stigma is lessening, it’s still important to explain a career break in a way that increases your chances of securing a new job.

If you find yourself re-entering the workforce after a break, you’ll want to skillfully handle how you present résumé gaps in both your application and interview. Here’s how to do it.

How to explain a career gap on your résumé

On your résumé, you’ll want to draw attention to a “key highlights” section at the top of the page. This section can include bullet points of your achievements, results and relevant skills, as well as a high-level summary of your work experiences, and anything else you want to draw attention to, like soft skills. Like everything else in your job search, tailor this section specifically to the role and employer. “An employer should be able to look at that section and know that you’re qualified enough to bring you into an interview,” Meisner says.

The “about me” section on LinkedIn is also an opportunity to create a narrative around your experiences and highlight key achievements, which will help deemphasize job gaps on your résumé. According to a recent LinkedIn survey, hiring managers actually want to know more about your résumé gap as 51 per cent say they are more likely to contact a candidate that provides context.

Where there are gaps, indicate what you did during that time, such as any volunteering or freelance work you may have picked up while between formal jobs. The goal is to make your gap seem smaller—which is particularly useful when you have to put your résumé into a system or database where it ties your experience to exact dates. Last year, a report from Harvard Business School found that resume-scanning software often filters out highly qualified candidates who have career gaps of six months or more.

Another trick is to only include years, not months, on your résumé. For example, if worked at a marketing job from January 2018 until April 2020, and didn’t start a new role until October that year, you may simply write “Marketing lead, 2018 to 2020” and style your current job as “Marketing manager, 2020 to present.” That way, it shows you held employment in 2020 and does not bring attention to the months-long gap in between gigs.

But explanation may be needed for longer gaps. If you took four years off to go back to school or take care of a family member, you can include that information on your résumé as if it were a job. For example, you may write “Full-time student, 2016 to 2020” and list the skills and experience you gained during that time, such as project management. For a familial or personal reason, you can simply state the responsibility you had, such as “caregiver,” or style the gap as “personal development” and list any courses or classes you took, like an SEO workshop or leadership program.

You also don’t need to include every single job you’ve ever held on your résumé. If you have a gap between your first and second professional gigs, but you’ve been working in a different industry for many years since, you might want to omit those early roles. You should really be highlighting your most recent and relevant employment experiences, regardless.

How to talk about career breaks in an interview

The interview is your opportunity to provide more detail and context about your break. Meisner recommends interviewees think about what an employer’s concerns might be in advance, and prepare for how to acknowledge and ease those fears in the interview. For example, an employer might worry that you’ll quit shortly after they invest time into training you for the role if they misinterpret your résumé gap as leaving a job impulsively. Saying you spent time furthering your education, relocating from one city to another, or were part of a layoff due to organizational changes are all helpful pieces of information.

But, Meisner says, you also don’t have to tell employers exactly why you took time off if you don’t feel comfortable disclosing personal information. (In the case of breaks due to childcare, it’s worth noting that employers are not legally allowed to ask in an interview if you have children or plan on having them.) If you’d like to keep things private, say that you took time off to explore your options and realized that you want to be in the type of role or industry that you’re interviewing for. “It’s vague, but it’s a common thing that a lot of people can relate to and it shows that you’re committed to this type of job,” Meisner says.

What Do Layoffs at Canadian Tech Companies Mean for the Industry?

How to Add Philanthropy to Your Business Model

How to Implement an Internal Coaching Program

Toronto Start-up Cohere Is Teaching Machines to Speak Our Language 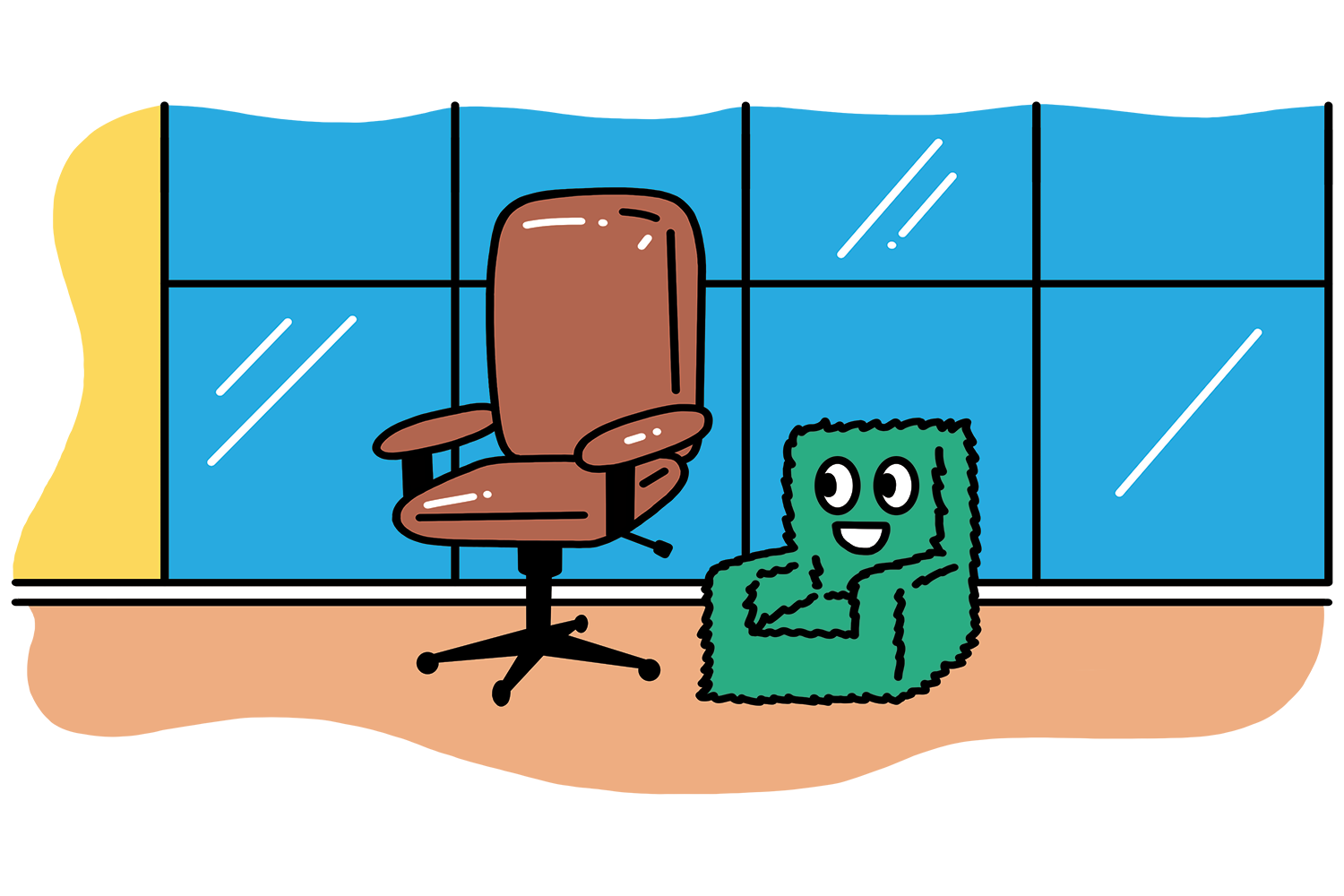 How to Create a Child-Friendly Workplace 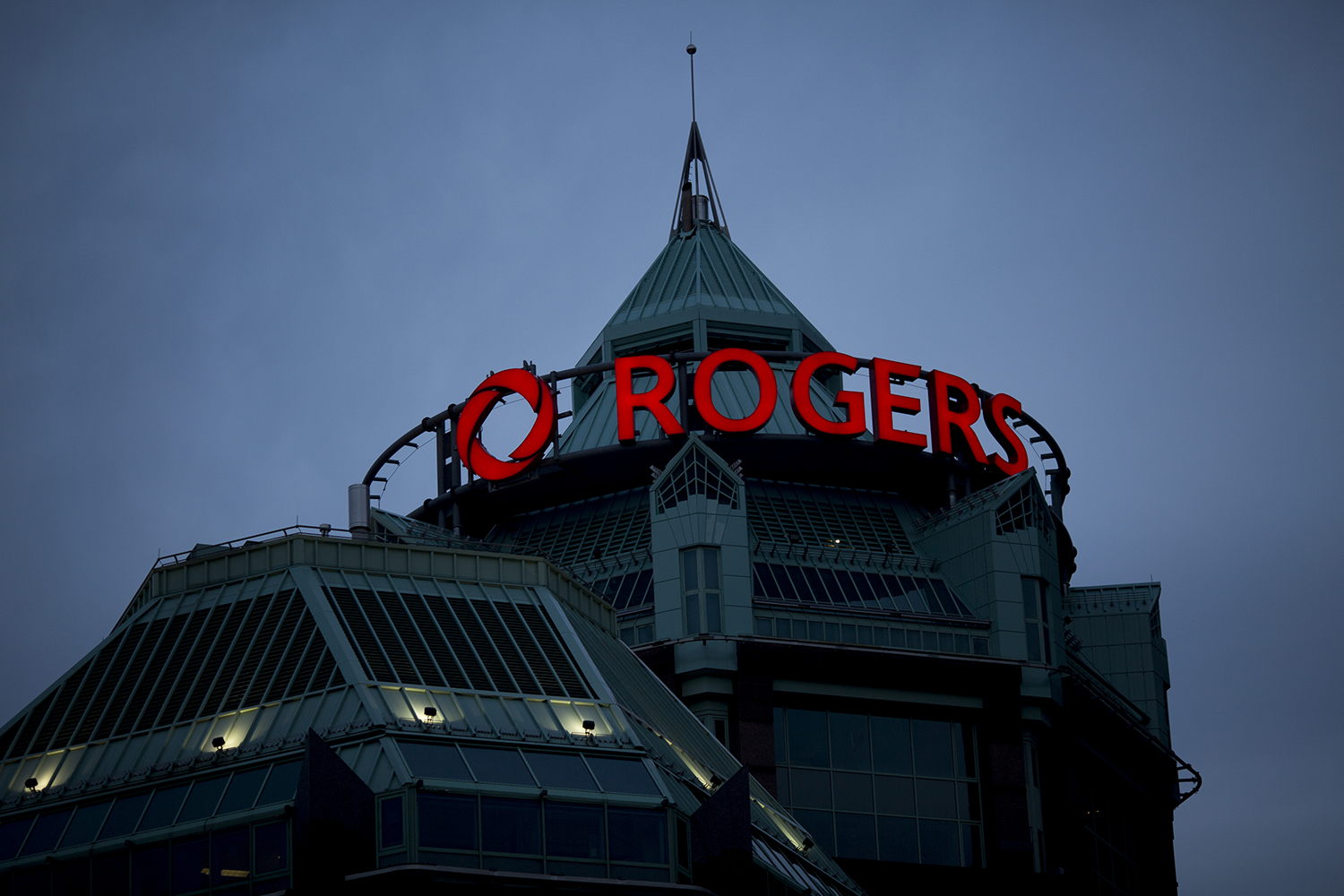 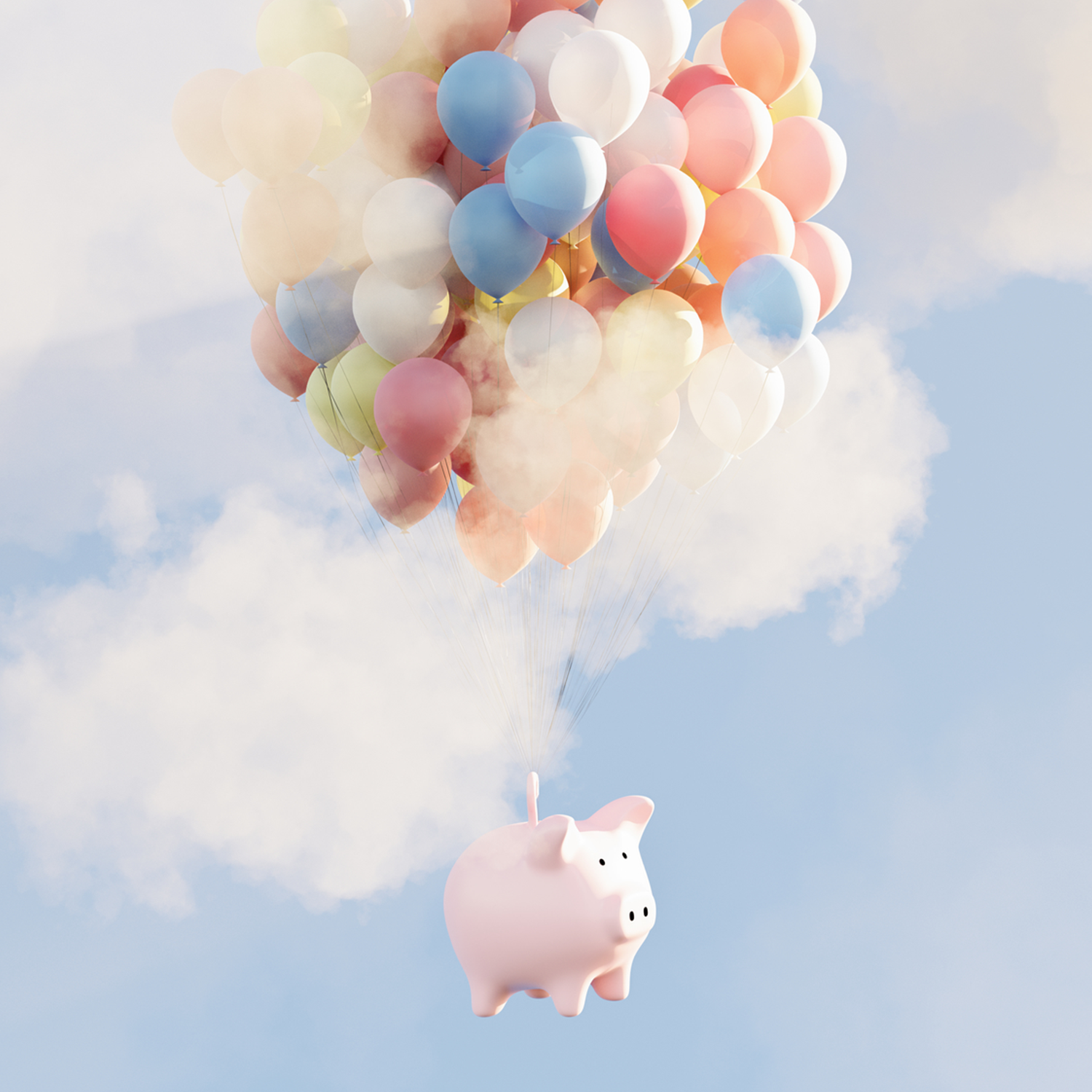 Canadian CEOs Made $1.16 Billion Last Year. Will the Fat Cheques Continue in 2022? 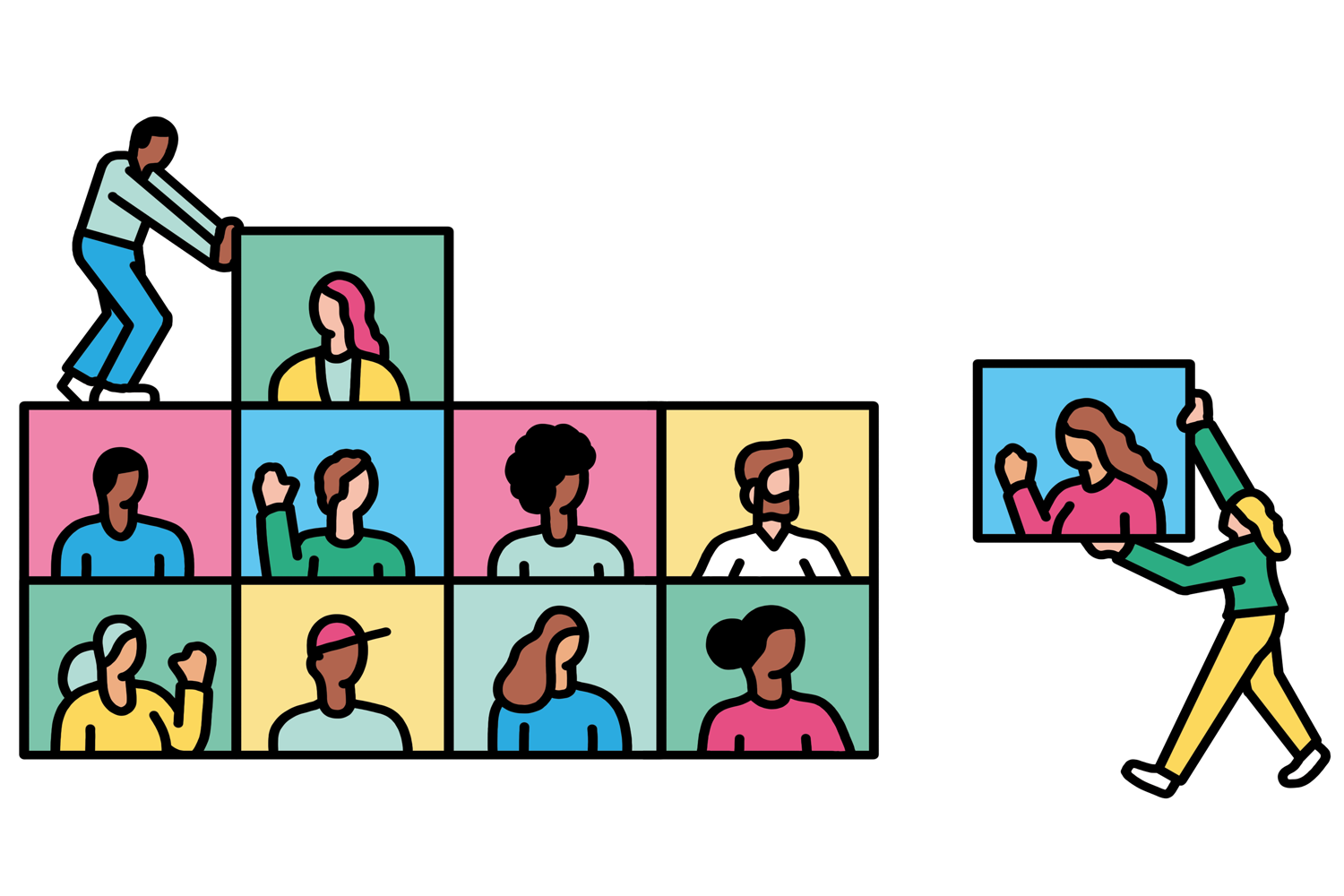 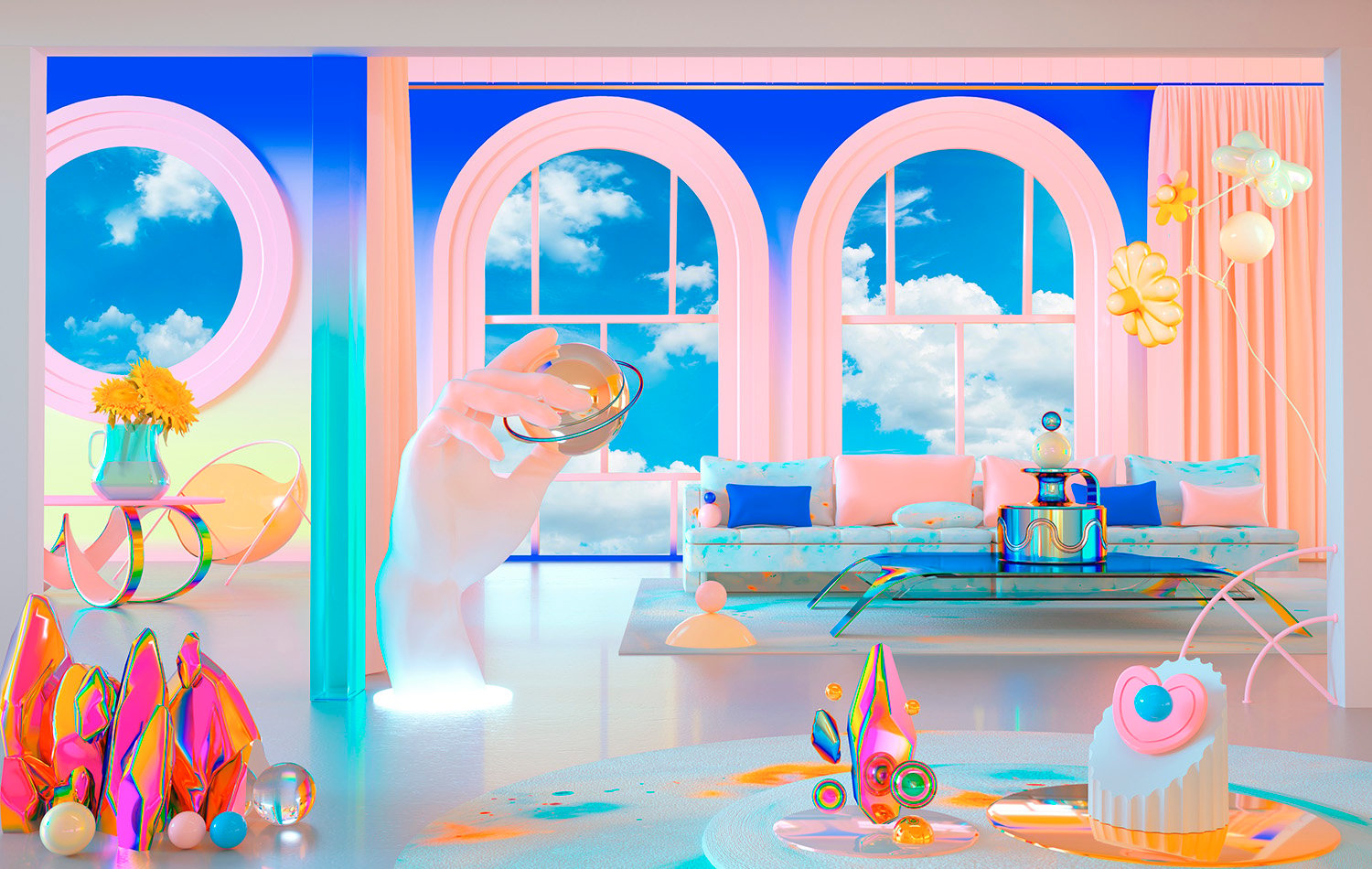 Your Next Home May Be in the Metaverse