How to Quit a Job You Just Started

Avoid burning bridges by helping your employer with the transition 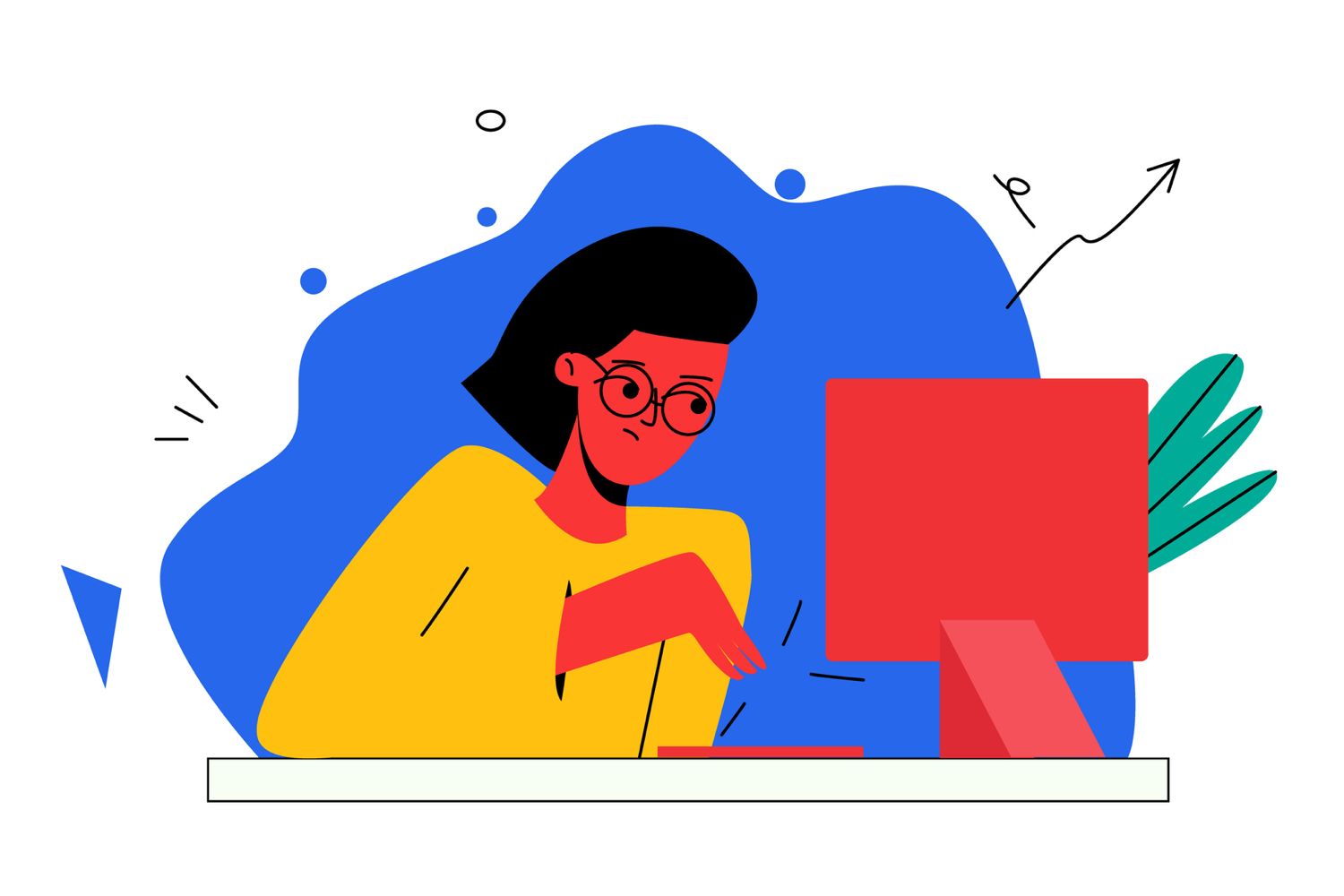 In the fall of 2019, April Tran was just a few weeks into a new job as a designer and art director for a Toronto-based travel company when a hiring manager from a creative agency reached out to her on LinkedIn. The agency was looking for a graphic designer to work on an account for a major fast-food chain—a company that Tran had long admired. She accepted a call with the agency’s hiring manager, and in a matter of days, was offered a job with a competitive salary that she couldn’t refuse. “It all happened within a week,” Tran recalls.

After she took the offer, she had to break the news to her boss. “I got so many stress pimples just thinking about it,” Tran jokes. She booked a meeting with her manager and informed her about the new opportunity, and let her know that a major factor in her decision was the healthy bump in salary. Her manager was disappointed to see her go, but was cordial about her departure thanks in large part to Tran’s careful handling of the situation.

Tran is not alone in her decision to leave a new job for a better-suited opportunity. These days, employers could be seeing more new hires departing quickly with increased movement in the labour market—one that favours job searchers. There can be many reasons for employees departing a job, including a better offer from a competitor, changed family circumstances or a relocation, says Tanya Sinclair, founder of Black Human Resources Professionals of Canada. While it’s not ideal to change jobs quickly, employees shouldn’t feel bound to stay in a role if it’s not the right fit. And there are professional ways to quit that will help mitigate any negative reactions.

How to quit a new job

If your current job is no longer working for you, it’s important to let your employer know as soon as possible. Sinclair, who has been working as a hiring manager and director for more than 20 years, recommends doing this in-person, or over video if you’re a remote worker. She suggests being honest about the reasons why you’re leaving, and where you’re going if you feel comfortable disclosing that. “I think it’s helpful to be sincere and detailed,” she explains. “If it was an opportunity you just couldn’t pass up, people understand that. And they do appreciate candidness.”

“I think when most people give their two weeks, they check out mentally”

Sinclair also recommends approaching the situation with empathy and being flexible with your departure date when possible—something Tran did. Since the agency wasn’t in a rush for her to start, Tran was able to offer a longer period of notice—six weeks—to help her former employer with the transition. If an important meeting or project is coming up that would be difficult to hand off, you could add on another few days on top of your two weeks’ notice, for example. “I think that creates goodwill between you and the employer because you put this extra effort in,” Sinclair says. Leaving on good terms is important in case you ever work with the company again, or come across former colleagues in the future.

While your mind may already be on your future job, it’s important to stay present during your notice period. “I think when most people give their two weeks, they check out mentally,” Tran says. “But I was still there, showing up and doing everything I could to ease that transition.” Sinclair recommends early exiters use some of this transition time to create a handover document that includes the projects you’re working on, information on where key documents are stored, and helpful resources for the person who will be filling your shoes.

Sinclair is also seeing what she calls “buyer’s remorse” in some new employees. This means the job they accepted is not quite what they expected, or the workplace isn’t the right fit, she explains. What’s more, two years into a high-stress pandemic, Sinclair believes that employees are now being bolder about their needs. “If they’re top talent, they probably have the ability to look around and get a couple offers,” she says.

“You want to preserve your reputation as a job seeker”

Employees who are quitting due to an inaccurate job listing might consider informing their employer about the discrepancy during their exit interview. “That’ll help them, potentially, with their hiring next time they are looking for someone,” Sinclair says.

As we’re in a job-seekers’ market, Sinclair says it can be tempting to forgo decorum when you have a more desirable job in your back pocket. But you never know who you’ll see again down the road. “You may run into that manager in another workplace,” she says. You may also want to return to that workplace at some point in the future, or perhaps your old manager could serve as an important reference for your next role. “You want to preserve your reputation as a job seeker,” Sinclair says.

Despite the stress of resigning, Tran is happy that she left the travel company on good terms. She keeps in touch with her old co-workers through an Instagram group chat. Tran is still employed with the creative agency and was promoted to senior designer after a year and a half with the company. She has no regrets about her move and is working in an industry that she loves.