Gender Bias Has Held Back Innovation for Decades 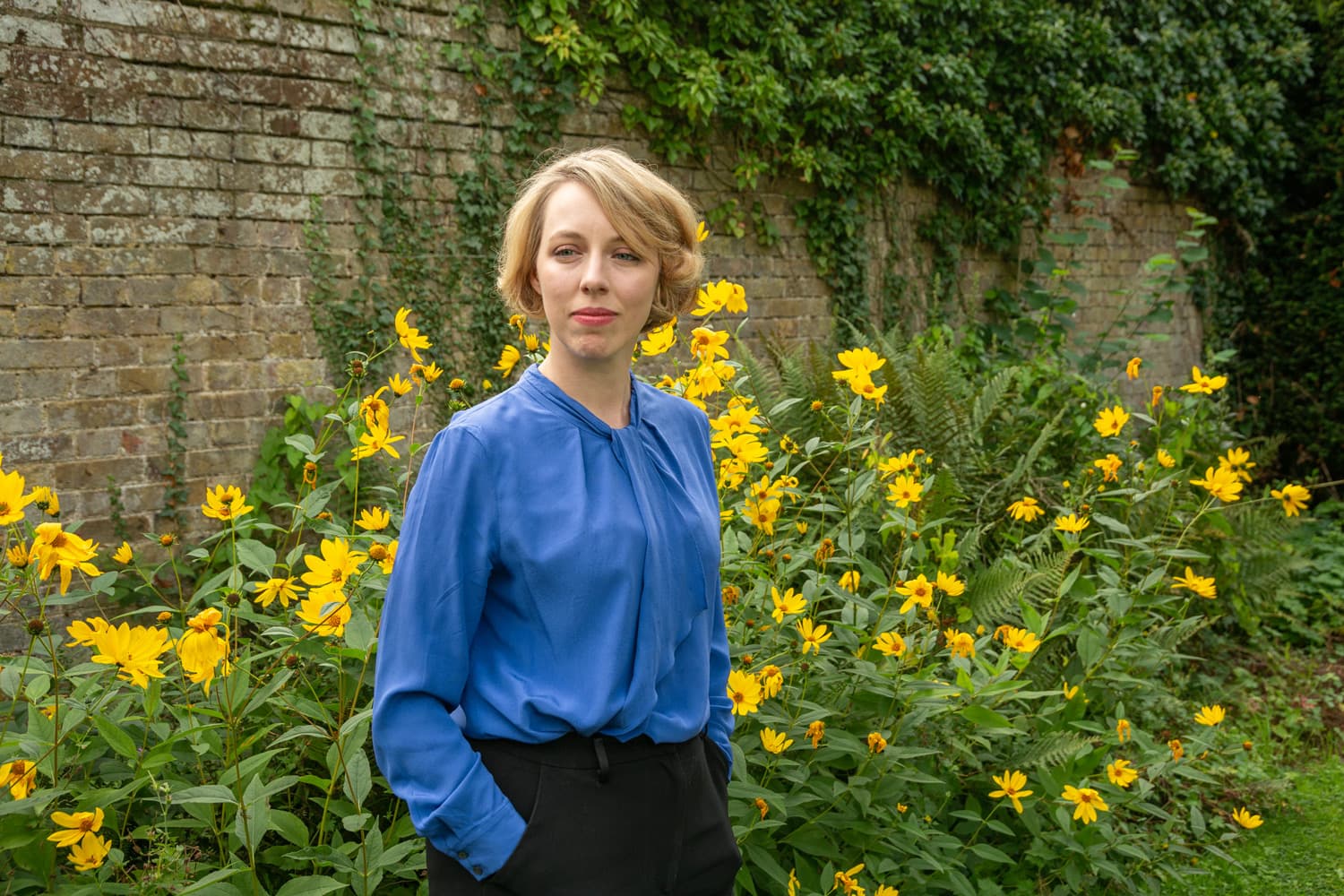 Katrine Marçal in the garden of her home near London, U.K. (Photography by Hanna-Katrina Jędrosz)
by Maryam Sanati

Journalist Katrine Marçal describes her new book, Mother of Invention, as a look at the continued exclusion of women from innovation. In her native Sweden, only one per cent of venture capital goes to women and, globally, more than 80 per cent of venture-capital funding flows to companies led by men. In 2020, only 2.3 per cent of VC funding in North America went to women. For Black women, it was less than 0.5 per cent.

“That’s obviously a problem when entrepreneurs are trying to invent products for everyone,” says Marçal. Mother of Invention is the follow-up to her first book, Who Cooked Adam Smith’s Dinner?, a feminist look at the 2008 financial collapse that was high-fived on Twitter by Margaret Atwood. We spoke to Marçal about the ways in which inventors, investors and technocrats cling to gender bias, keeping good ideas from seeing the light of day.

Mother of Invention contains many historical examples of how sexism gets in the way of innovation. You lead off with what you describe as “the mystery of rolling luggage.” A suitcase with wheels came about only in the 1970s—5,000 years after the wheel was invented. Companies thought of convenience as only a women’s thing, and they didn’t think it mattered to the market.

It’s this classic mystery of innovation: How did we manage to put guys on the moon before we managed to put wheels on a suitcase? Researching this book, I discovered that suitcases with wheels actually existed well before their official launch in the 1970s, but they were niche products for women. The assumption was that no man would ever want to be seen rolling a suitcase, because a real man has to carry the bags. It’s the idea that masculinity is something that always has to be proven. It’s terrible for men, really!

When history brands something as feminine, whether that’s a suitcase with wheels or electric cars, society sees that item as inferior, or less innovative, and it doesn’t get investment. It’s not taken seriously. And often those ideas end up dying.

Nassim Nicholas Talleb, an author and modern philosopher, says there are many worthwhile things that have been “half-invented” and have stayed half-invented for centuries. How does gender bias fold into this idea?

I have an example in the book about the horseless carriage—the first combustion engine, gasoline-powered car—created by Karl Benz in 1885. It could have been this half-baked thing because at first, Benz wasn’t quite sure what he’d invented. It took Bertha Benz, his wife and an investor in his company, to convince him that what he had created was not just a new form of engine but a new form of transportation. She went behind her husband’s back and drove the invention on the road to prove to him that it was how he should sell it, market it and develop it. [Bertha Benz was the first person to test-drive the Benz Patent-Motorwagen over a 105 km journey. She also invented brake lining.]

Many of us are working from home these days. The idea of running a WFH business had a pioneer in the 1960s when British entrepreneur Stephanie Shirley started a company that employed women engineers and software developers. Tell me about her impact.

I’m interested in this field because my mother is a programmer. Software development used to be dominated by women. I was born in the early 1980s, and when I was little, all of my mother’s managers were women. By the time my mom retired, it was tech bros everywhere. I interviewed Dame Shirley for the book. She started as a programmer in the U.K. after the Second World War and, eventually, she saw women dropping out of the profession because it wasn’t possible to combine it with having a family. She set up Freelance Programmers in 1962 and hired women, all working from home. They ended up programming the black box for Concorde jets. When I interviewed her, it was during the first COVID lockdown. She was laughing about companies struggling to manage their at-home workforce. “We did it with just a telephone,” she said.

You also write about how we see the concept of skilled labour. There are so-called “hard skills,” like the ability to code, and “soft skills,” which is a backhanded term for the qualities considered most aligned with women, like emotional intelligence or relationship building.

Often, when women specialize in something, people have a tendency to see it not as a skill, but more as a natural thing that women do. It’s not a real skill if you’re good at running a meeting or dealing with your colleagues’ temper tantrums. As soon as we see something as not a hard skill, the economic logic dictates that it’s not worth as much financially. It’s considered a natural female skill to be a midwife, for instance, but that’s different from a doctor.

How does this impact the knowledge economy?

We’ve all seen the headlines saying that robots are coming to take our jobs. Well, many areas that are female dominated, such as early-years education, will not be as easy to automate as male-dominated sectors. Machines will also probably not excel at communication, reading a room or performing other tasks that are very important to the economy. So what does that mean? AI is more likely to take roles away from men than women. We will have a shift to valuing the more traditional “women’s skills.” And that’s very interesting. 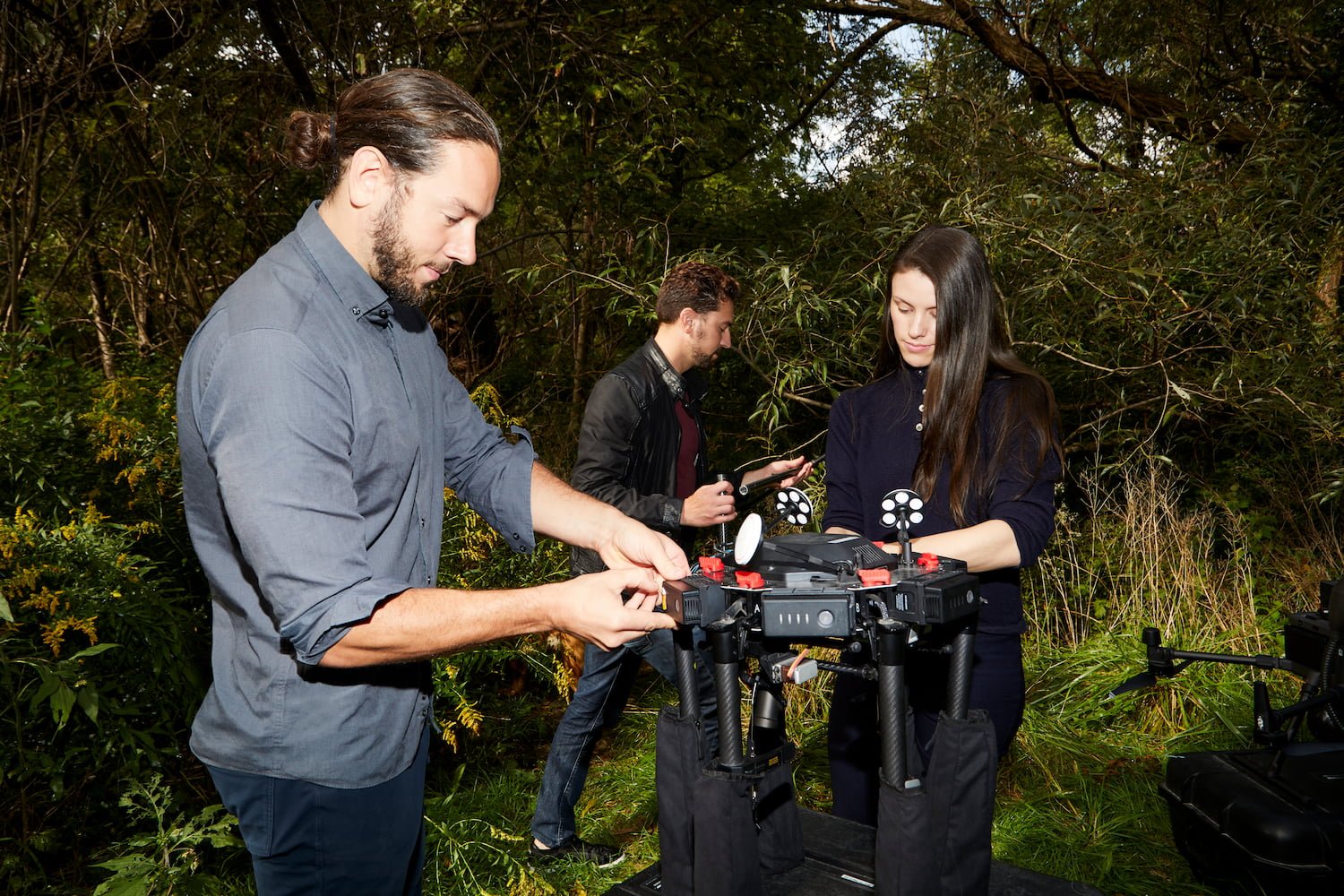 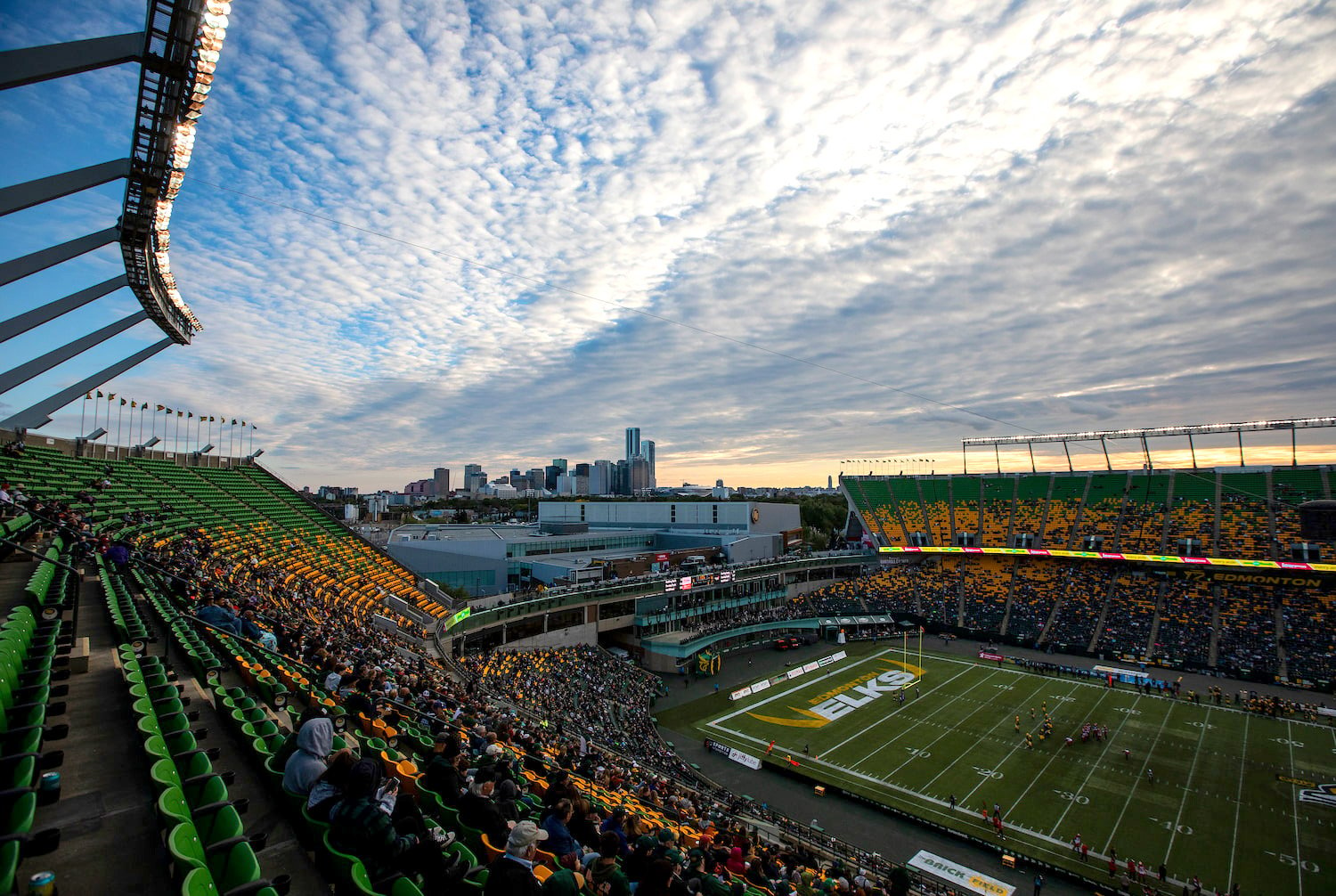 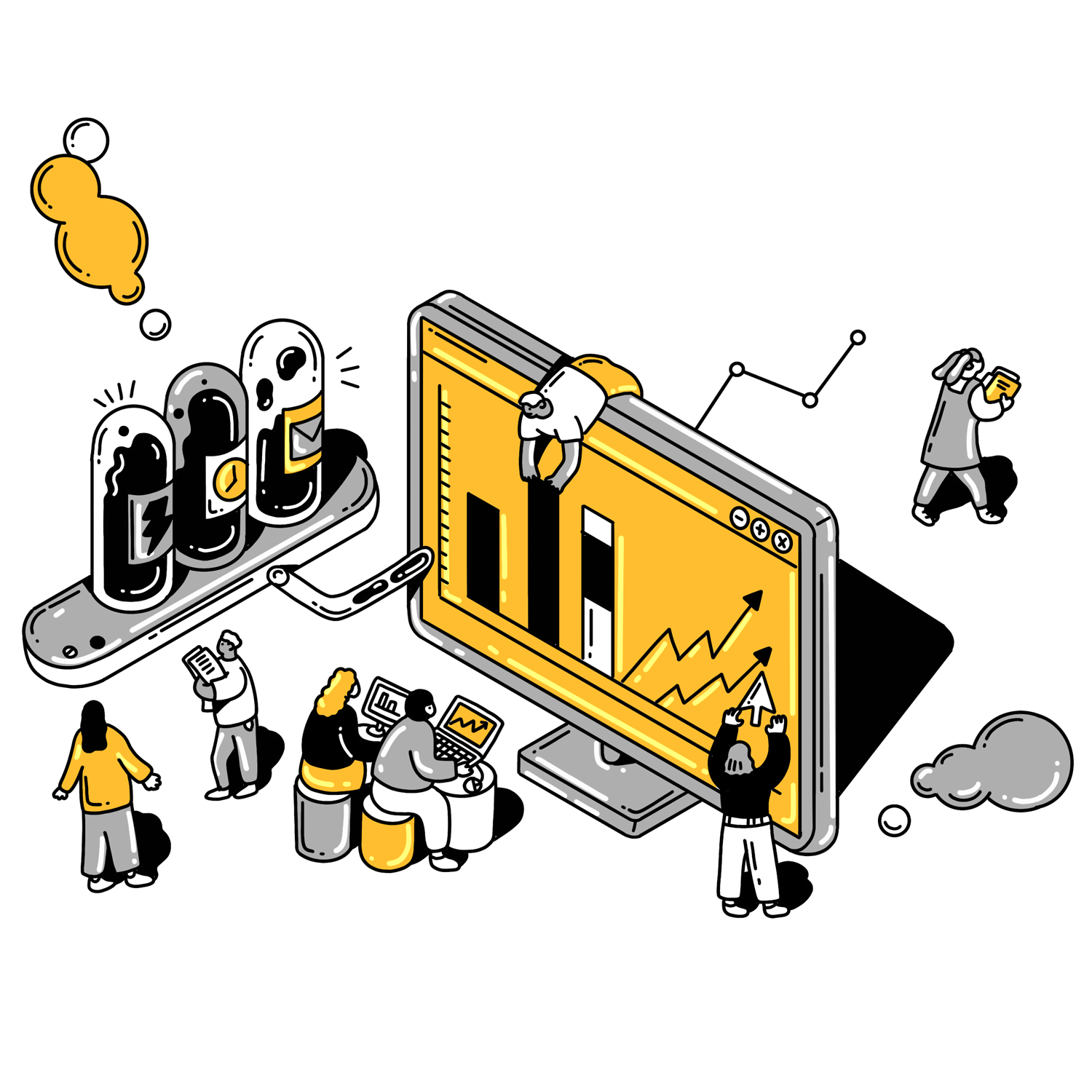 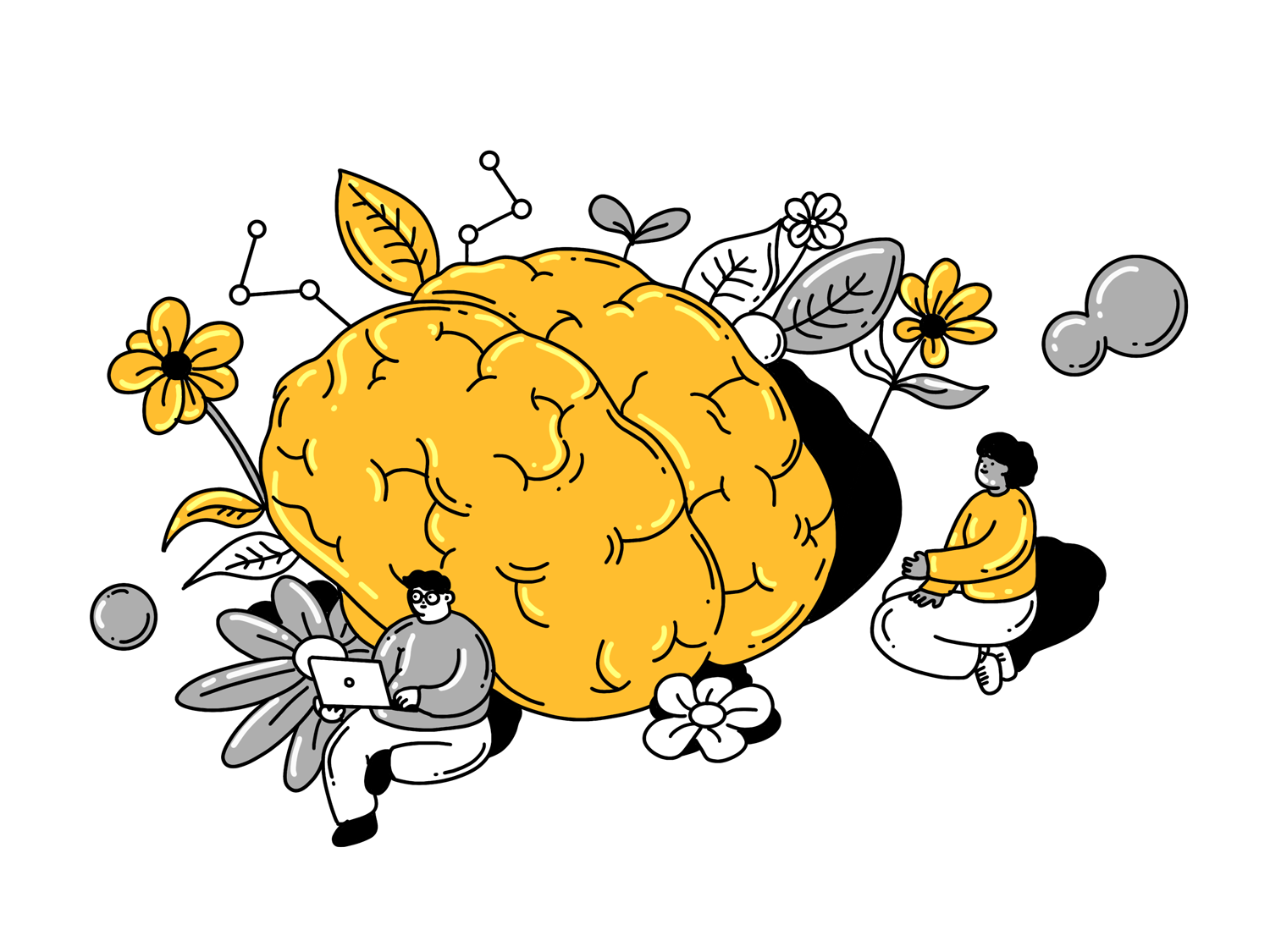 How to Modernize Employee Benefits 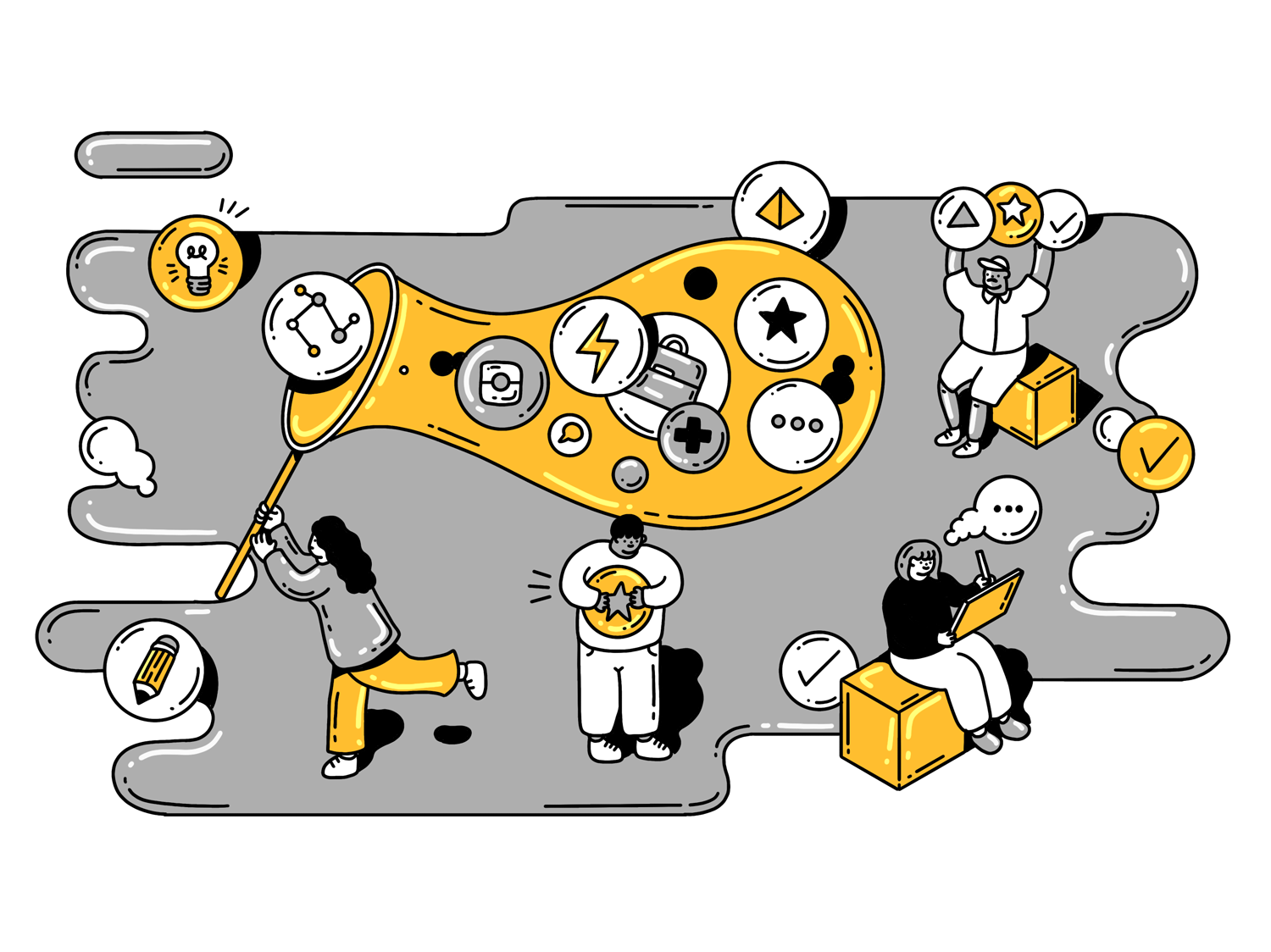 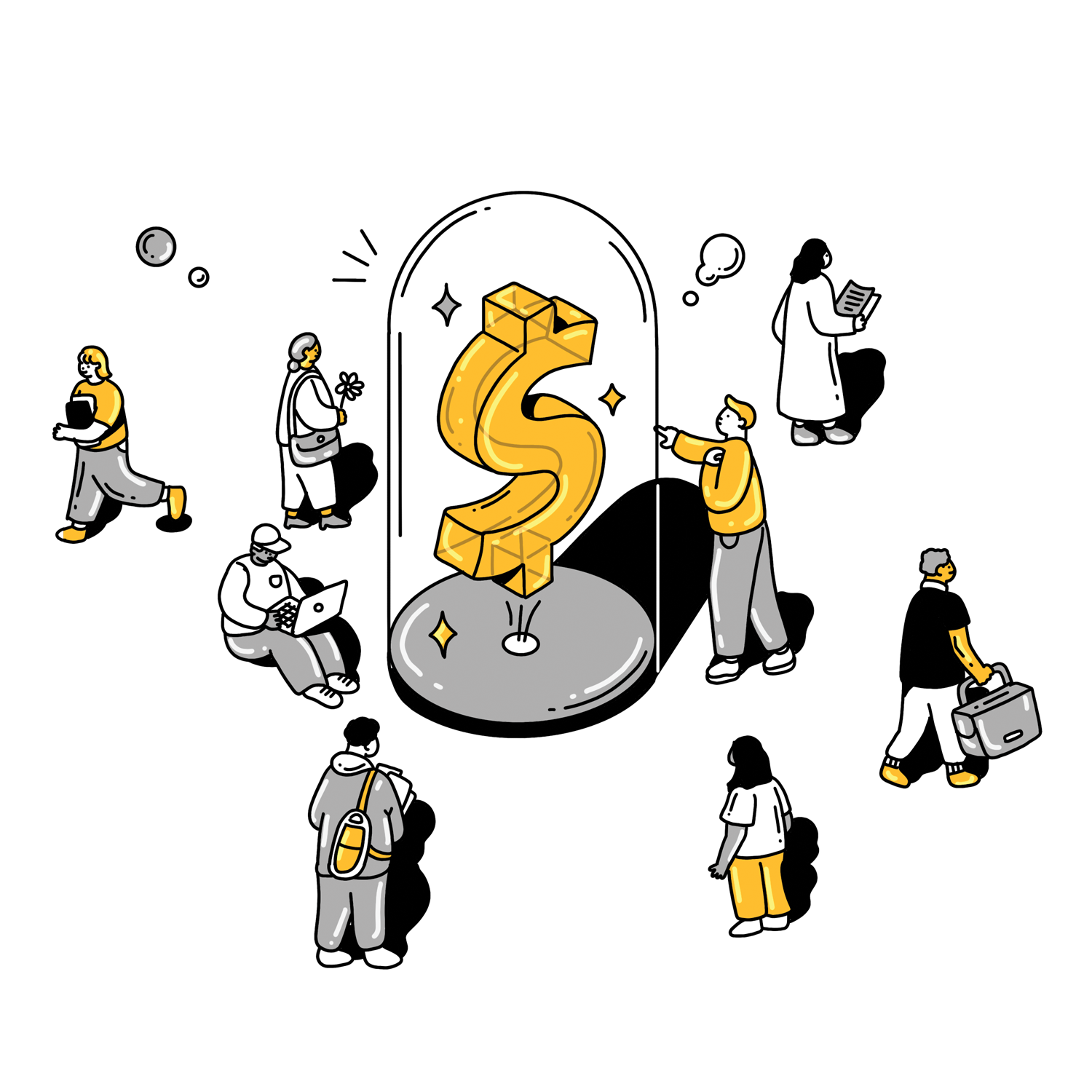 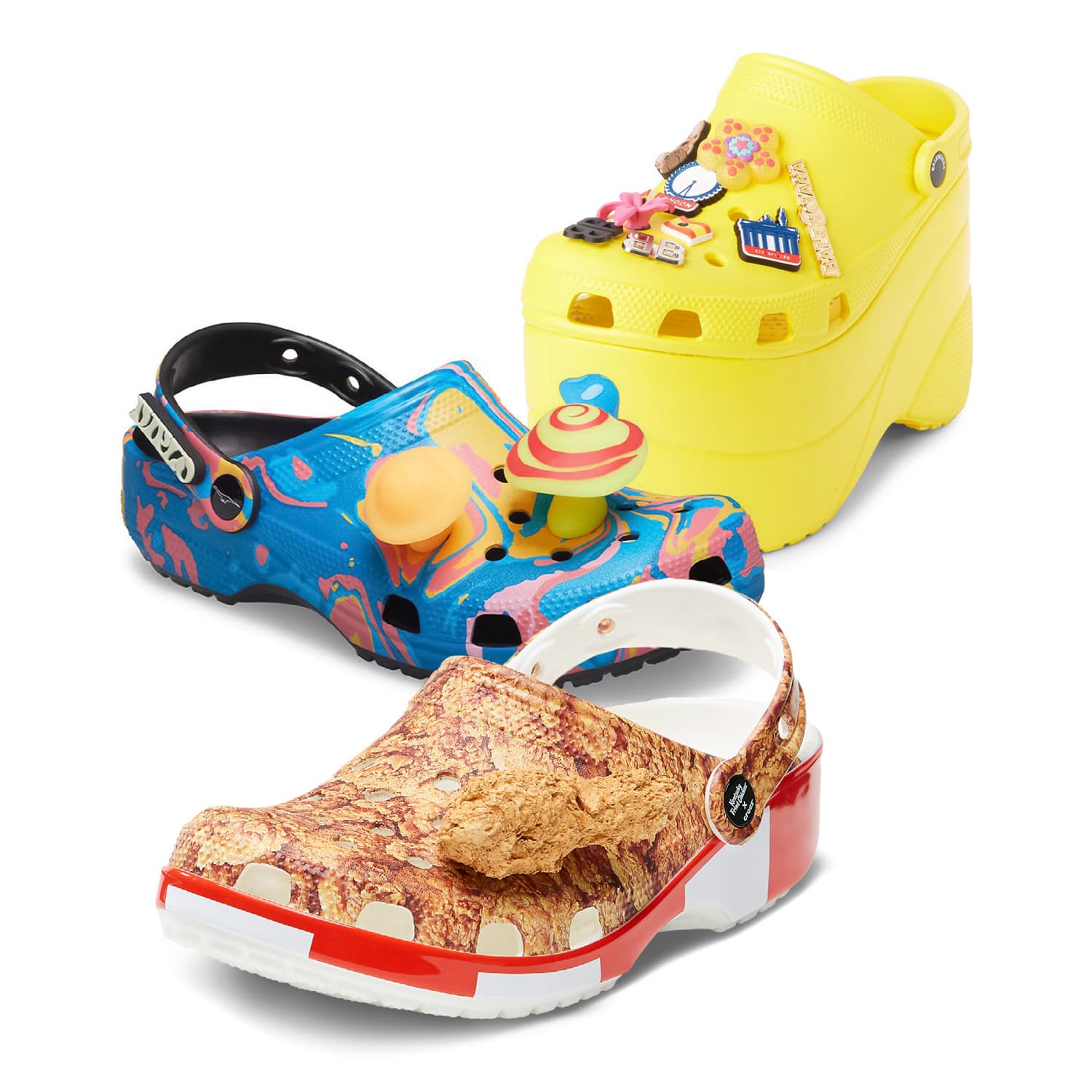 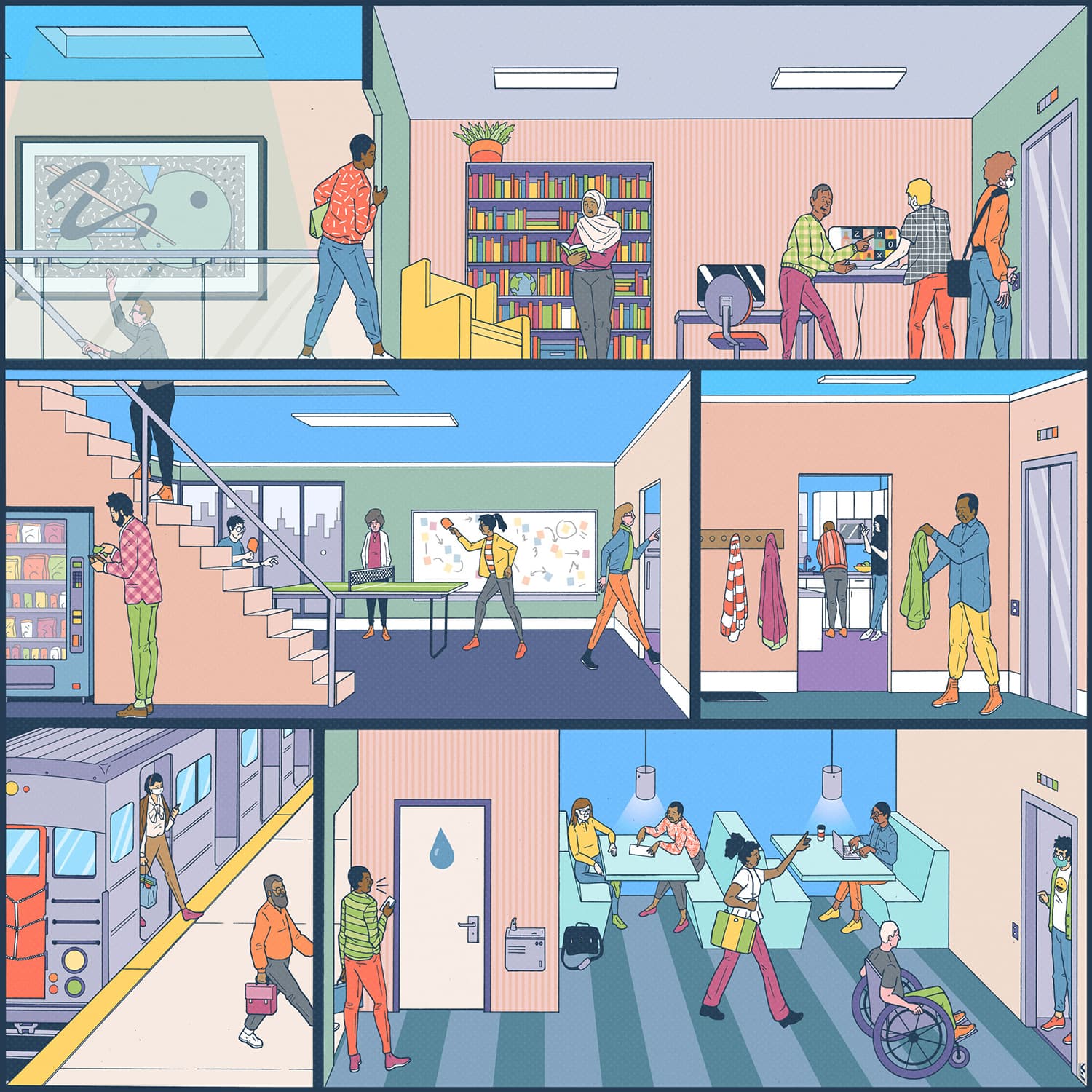