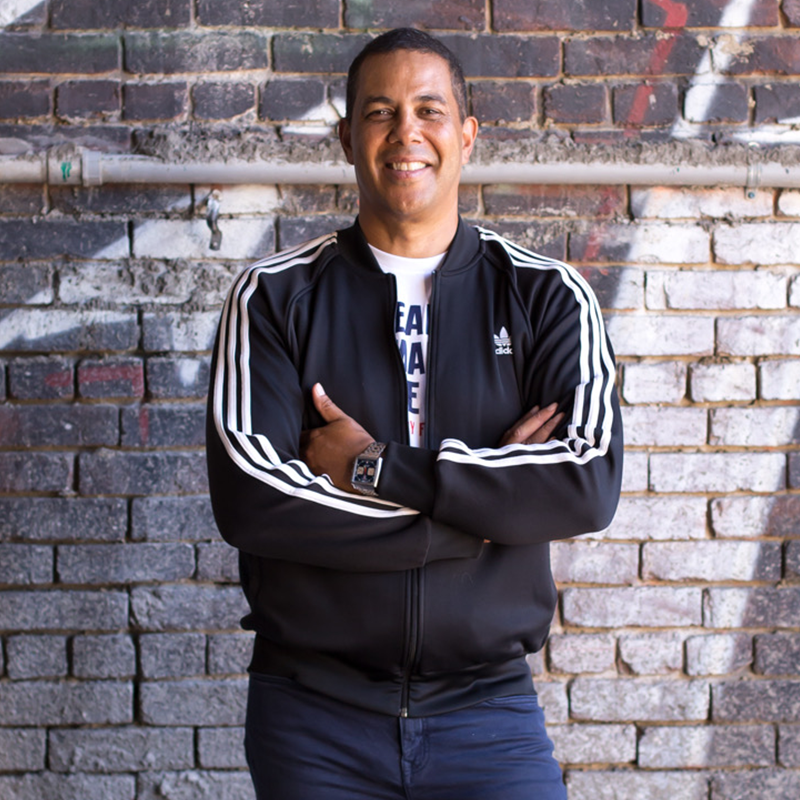 After the murder of George Floyd in Minneapolis in 2020, and the global movement against anti-Black racism that followed, entrepreneur, podcaster and writer Stephen Dorsey found himself in what has become a common situation for many racialized people: His white friends and colleagues were reaching out to him to have conversations about how they could be allies to Black Canadians.

During these interactions, Dorsey found that some people were unfamiliar with the terminology like “anti-racist” that was being used in the media, and some would get defensive when they heard the term “white privilege.” So he came up with a new way to talk about it. Since “privilege” is often associated with class and wealth, Dorsey noticed those from varying socioeconomic backgrounds don’t always see themselves as having privilege in society—even if they’re white. As a way to help them and others understand their role in systems of oppression and discrimination, he decided to start using the term “white advantage” to refer to the systemic benefits white people have in society, from the justice system to housing.

Dorsey quickly saw that “white advantage” was resonating in his conversations about race, and that the term was helping people understand the effects of anti-Black racism in the world around them. This experience inspired him to write his just-released book, Black and White: An Intimate, Multicultural Perspective on White Advantage and the Paths to Change.

The book is an expansion of his 2020 Globe and Mail op-ed that weaves stories of his formative years growing up in 1970s Montreal as a biracial child born to a Black father and white mother against today’s landscape. Part autobiography, part social analysis, Black and White details how Black Canadians have been disenfranchised by systemic racism in education, policing and health care, and how the Black Lives Matter movement was a turning point in his own life. Dorsey says the book is aimed towards white audiences to raise their awareness of the issues people of colour face so they can become better allies—which is crucial, as he points out, since white people still hold the levers of power in many parts of society.

CB spoke to Dorsey about the ways white advantage permeates the business world and what leaders in all types of organizations can do about it.

What is white advantage and how does it affect employees and leaders in the workplace?

When we talk about white advantage, we’re talking about systems and institutions that were created primarily by white men for white people, and to benefit white people. As a result of that, it puts those who are white at an advantage, and puts those who are not white at a disadvantage. For example, it wasn’t until 1965 that Black students were able to enroll in the Queen’s University medical school due to a ban enacted in 1918. Medical schools at McGill, Dalhousie and the University of Toronto also either excluded Black students outright or placed restrictions on their admission. These policies had severe, long-lasting impacts, because even once these discriminatory policies were removed, the impact on future generations remains: Black doctors are still underrepresented in Canada and there is a generational wealth gap between white and racialized people.

The lack of opportunities for Black people as a result of white advantage are apparent in the workplace in many ways: A lack of pay equity; being looked over for promotions or mentorship opportunities; and being excluded from leadership positions. Black people are also almost invisible in the executive ranks and on boards of directors.

You write that acknowledgement of white advantage is the first step to change. If white employees are resistant to owning their role in systemic racism, what consequences do you perceive?

If an organization has made diversity, equity and inclusion, or DEI, a core value, people who refuse to change will be left behind. For example, if you’re a junior person and you don’t want to embrace diversity or inclusion by partaking in training workshops or changing the way you approach teamwork, the path to leadership opportunities is probably not going to be open to you. On an organizational level, if businesses do not embrace diversity and inclusion, data shows that they’re going to be less successful over time.

Your experience in work environments dealing with uncomfortable conversations about race and microaggressions is something other Black Canadians can relate to. In the book, you describe being asked by white colleagues why Black people are “still complaining” long after the Civil Rights movement. What steps do organizations need to take, outside of formal DEI training, to curb this kind of toxic culture?

The common language used in many businesses needs to change. I went through sexual harassment training in the early 2000s at my then-workplace and, while I realized that everyone needed it, there were some people who really needed it. Some people didn’t understand that women co-workers should be equal and spoken to in a respectful way, and that being a woman should not be seen as something that affects their ability to do good work. Systemic racism can be viewed through a similar lens. In 2020, anyone with an internet connection was privy to video proof of hospital employees harassing an Indigenous patient in a Québec hospital, seemingly unguarded in their despicable behaviour. It’s possible they were racist “bad apples” but the fact that they felt comfortable enough to express themselves openly, without fear of risking their jobs, says a lot about their work environment. Tackling systemic racism and broader inequality must begin with a collective acknowledgement that it actually exists in our public and private institutions.

Mentorship opportunities are also important. You have to give young people a path to success. People like to refer to Barack Obama, saying he broke barriers and now it’s possible for Black people to be president or rise the corporate ranks. But in reality, it’s not as simple as having role models to look up to. In my high school years, nobody sat me down and asked me about my future or shared with me the possibilities of my career path. I think creating mentorship opportunities leads to change in the corporate world—especially for BIPOC individuals who have not been mentored in traditionally white corporations or school settings.

What would be a sign that DEI training is actually working in an organization?

Everyone needs to be at the table. That includes senior-level management, junior-level employees, men, women, people of colour. Everyone’s got to bring something unique and rich to the conversation. People have to feel part of something versus apart from it.

Organizations also need to make an actionable plan. Success will require benchmarking, goal-setting and the reporting of goals with transparency—especially to the public. For example, the media company Thomson Reuters created benchmarks for objectives within the organization in 2020, including hiring more people of colour and women. That type of data needs to be made transparent to the public, along with the actions a company is taking to make it happen, as Thomson Reuters did. And then we, the public, can see if these organizations are actually walking the talk.

You speak of your personal process of unlearning racism in your own life, and write about how you educated yourself on Indigenous histories through reading the work of respected voices and experts. How do you think business leaders can relate to and learn from your experience?

It takes work to be purposefully aware of the world around you in both your private and professional life. If we are unsure of something, we need to move towards greater awareness of that issue, especially when it comes to race and systemic inequality. Diversity and inclusion is something that all citizens should be learning and educating themselves on, and taking steps to better understand key issues so they can move forward. Once people have that awareness, I hope they get to a place that makes them say, “I need to do something to change this.” It’s not going to be easy, it’s going to take time, and it may be a “distraction” from the priorities of a corporation—which are often growth, scalability and profitability—but when organizations prioritize diversity and inclusion initiatives, they come out ahead. 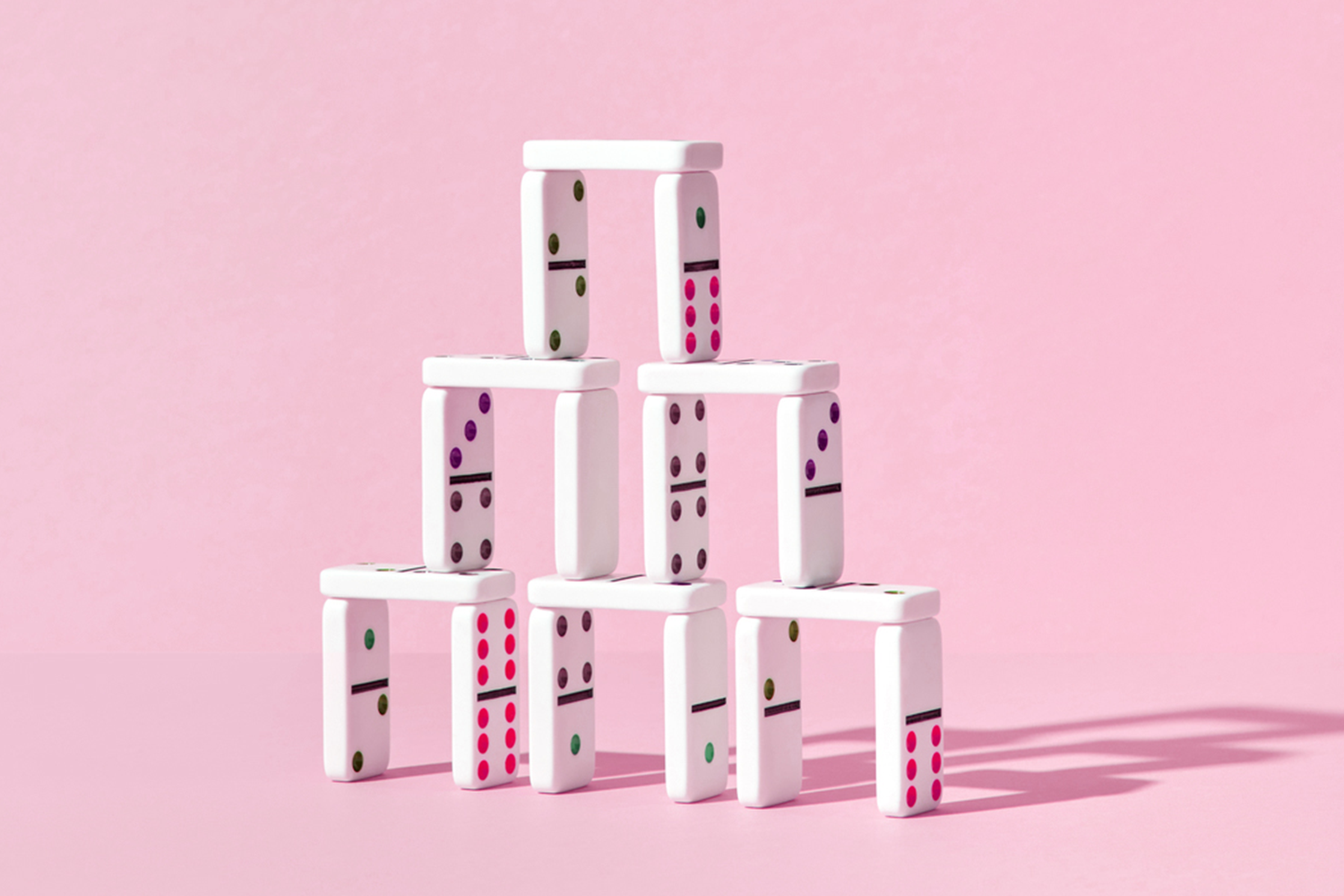 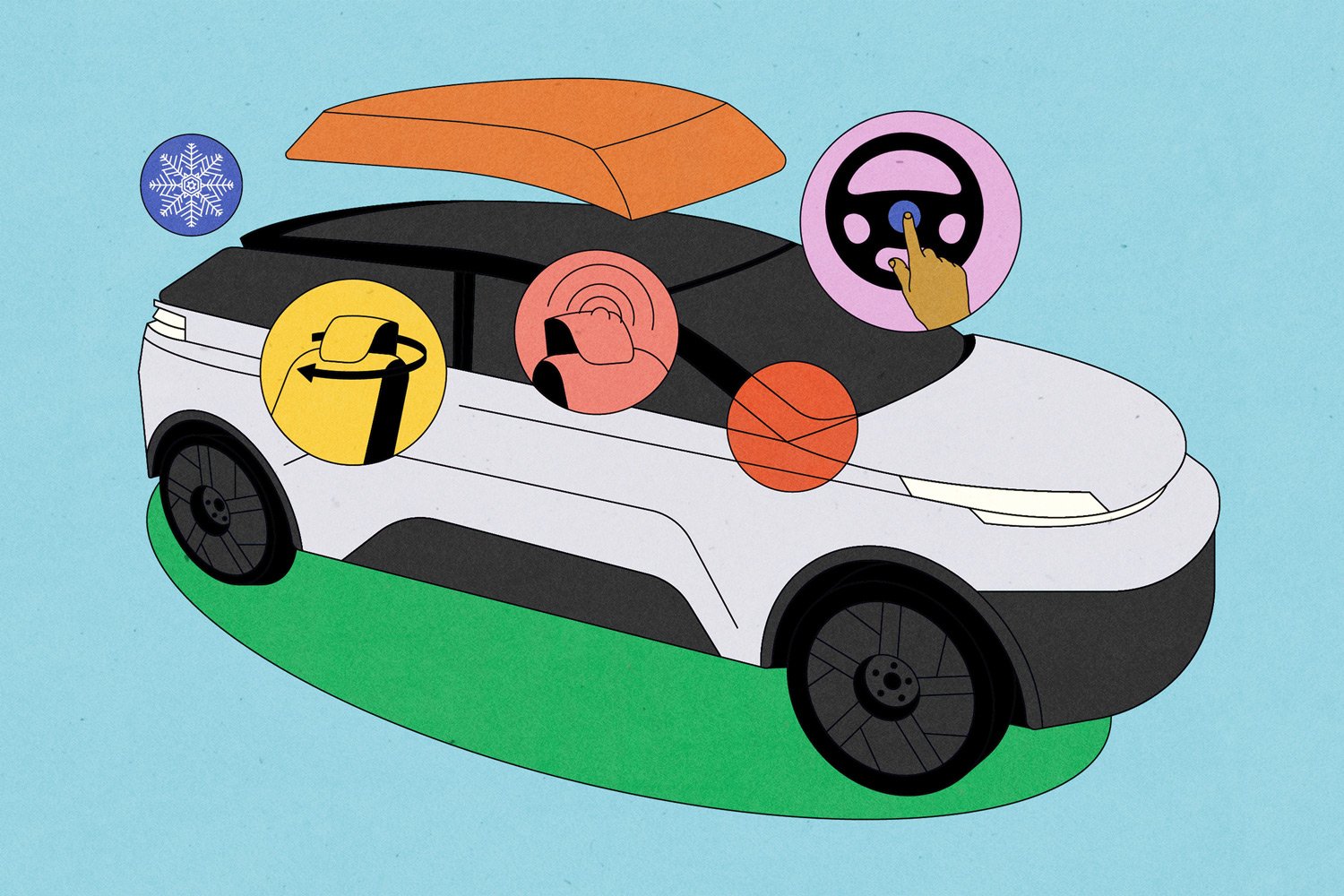 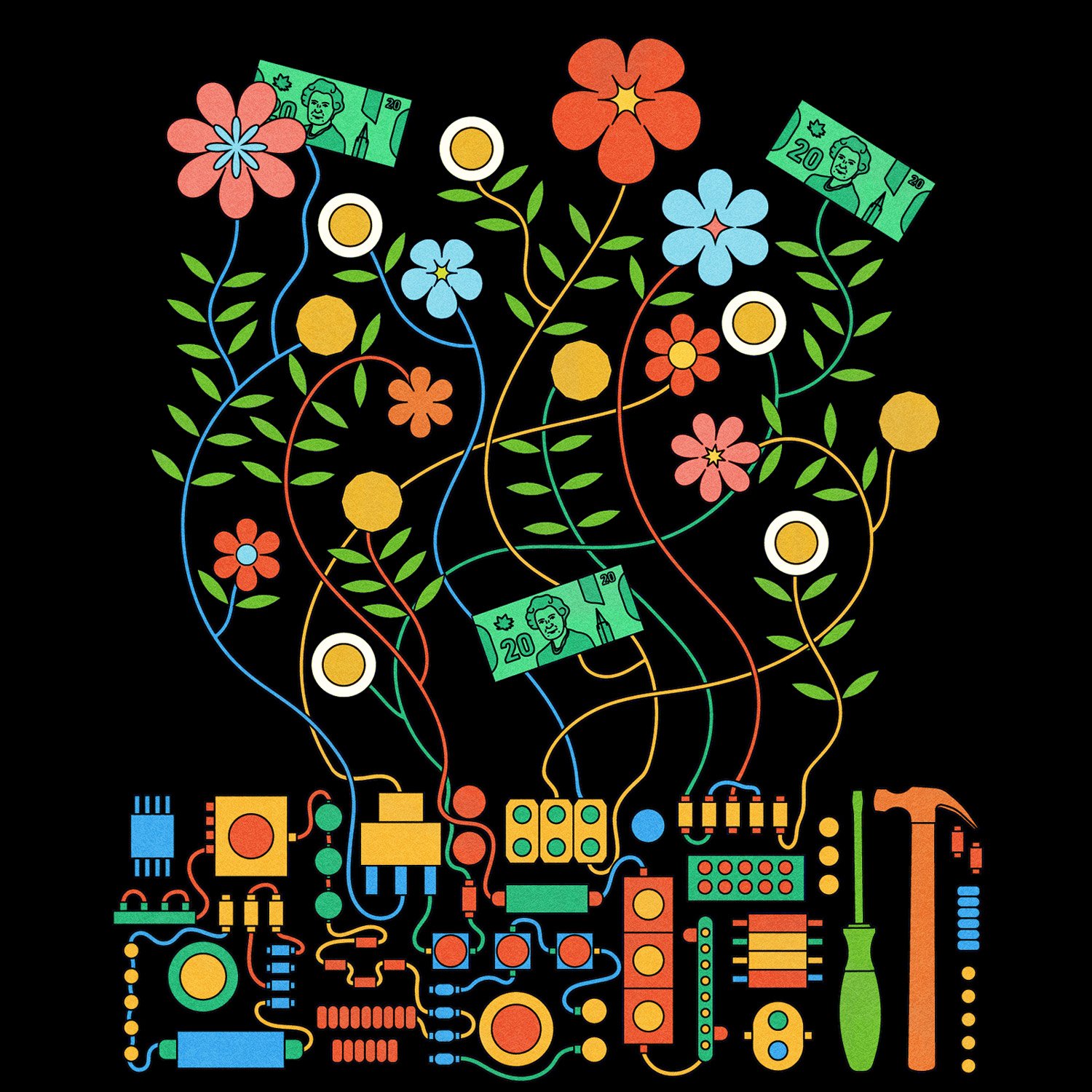 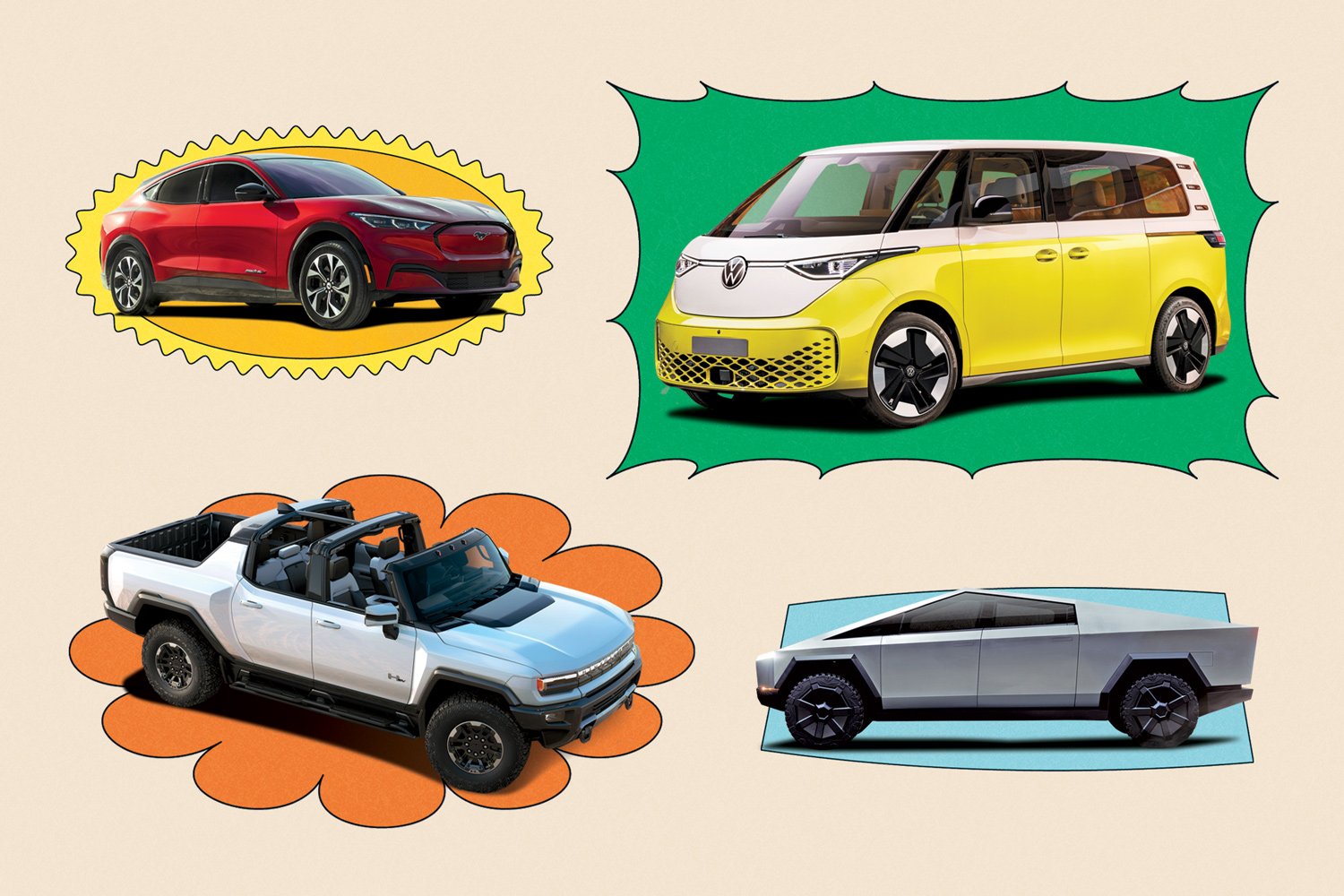 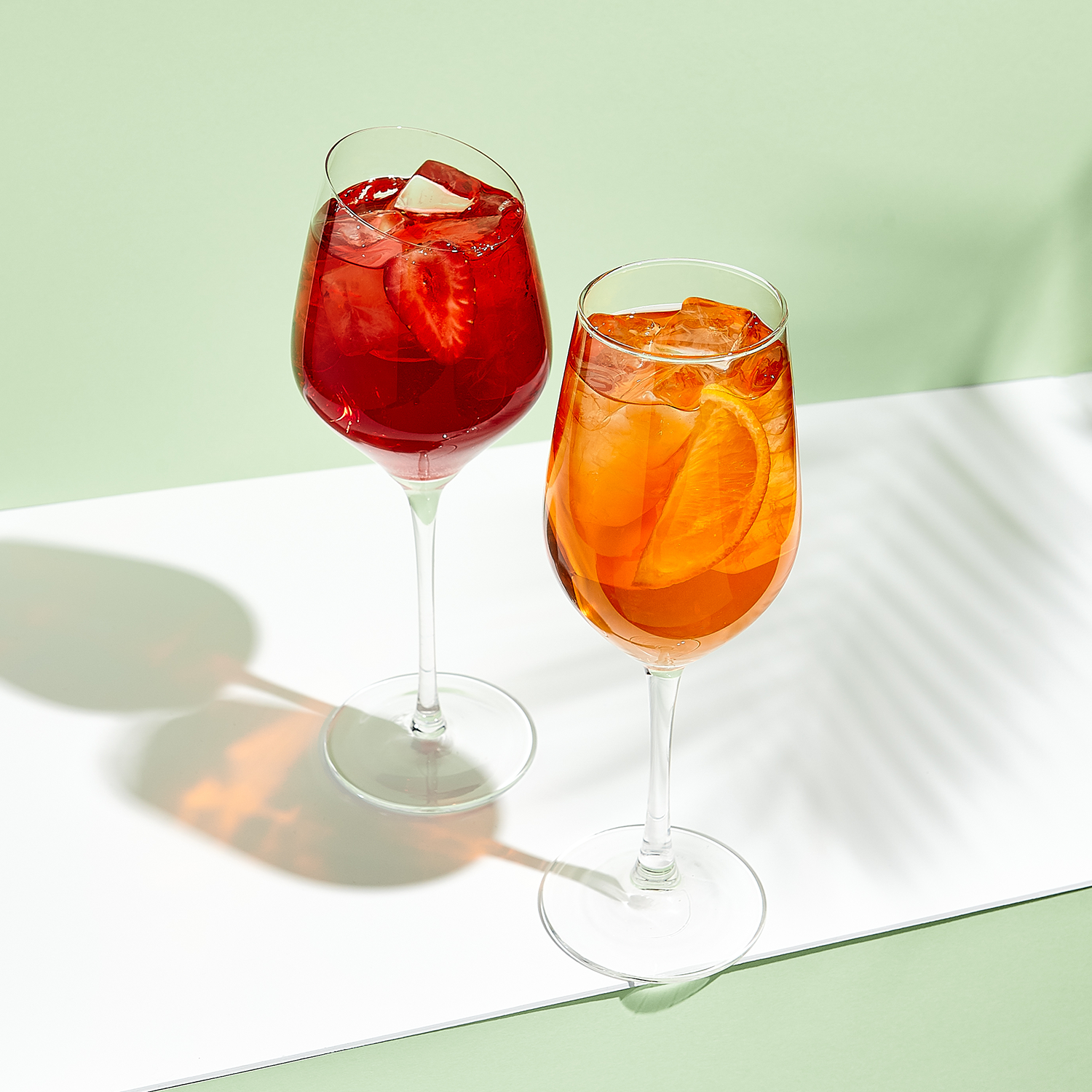 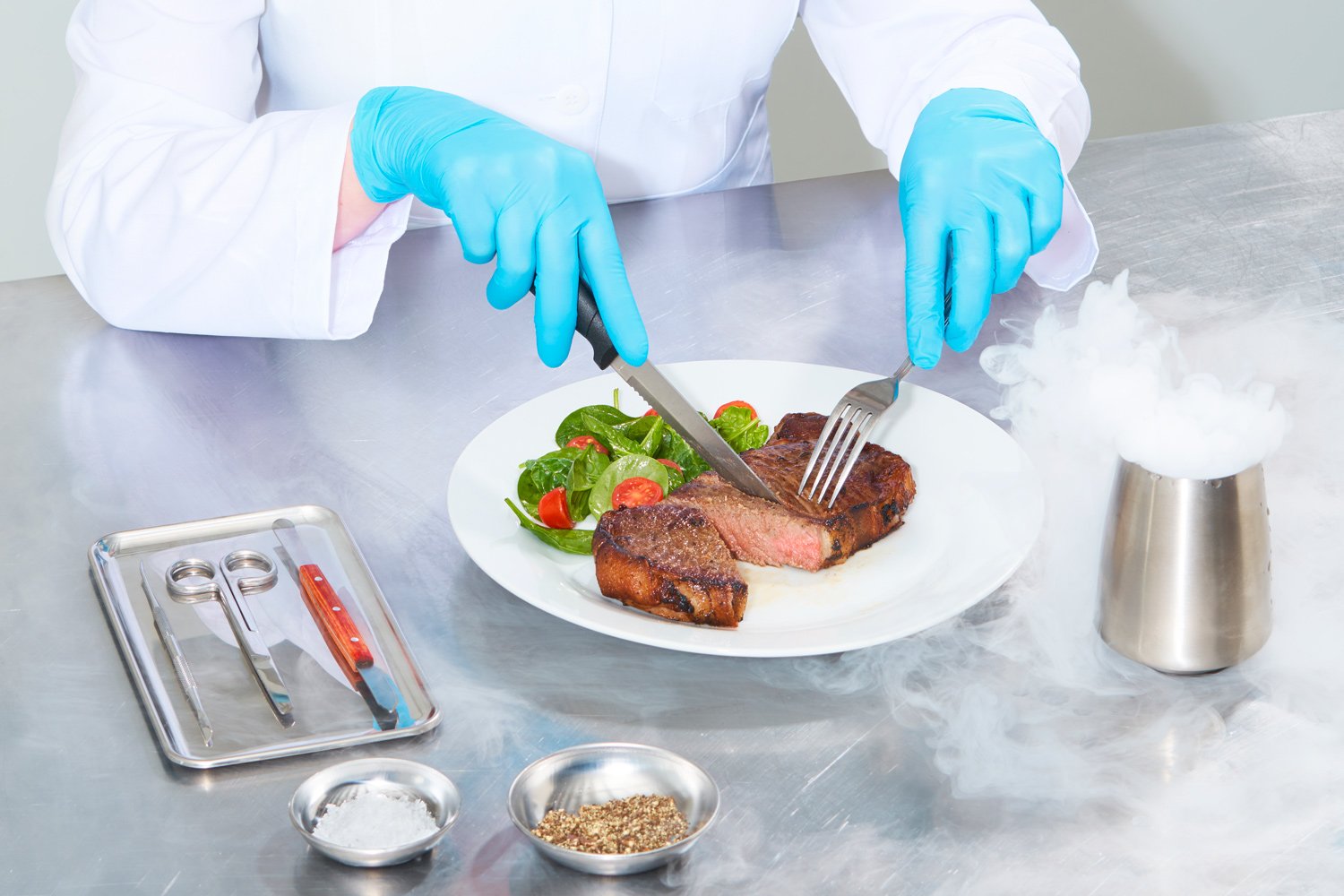