More tech giants are opening offices here, but the country is facing a serious labour shortage that is pushing up salaries 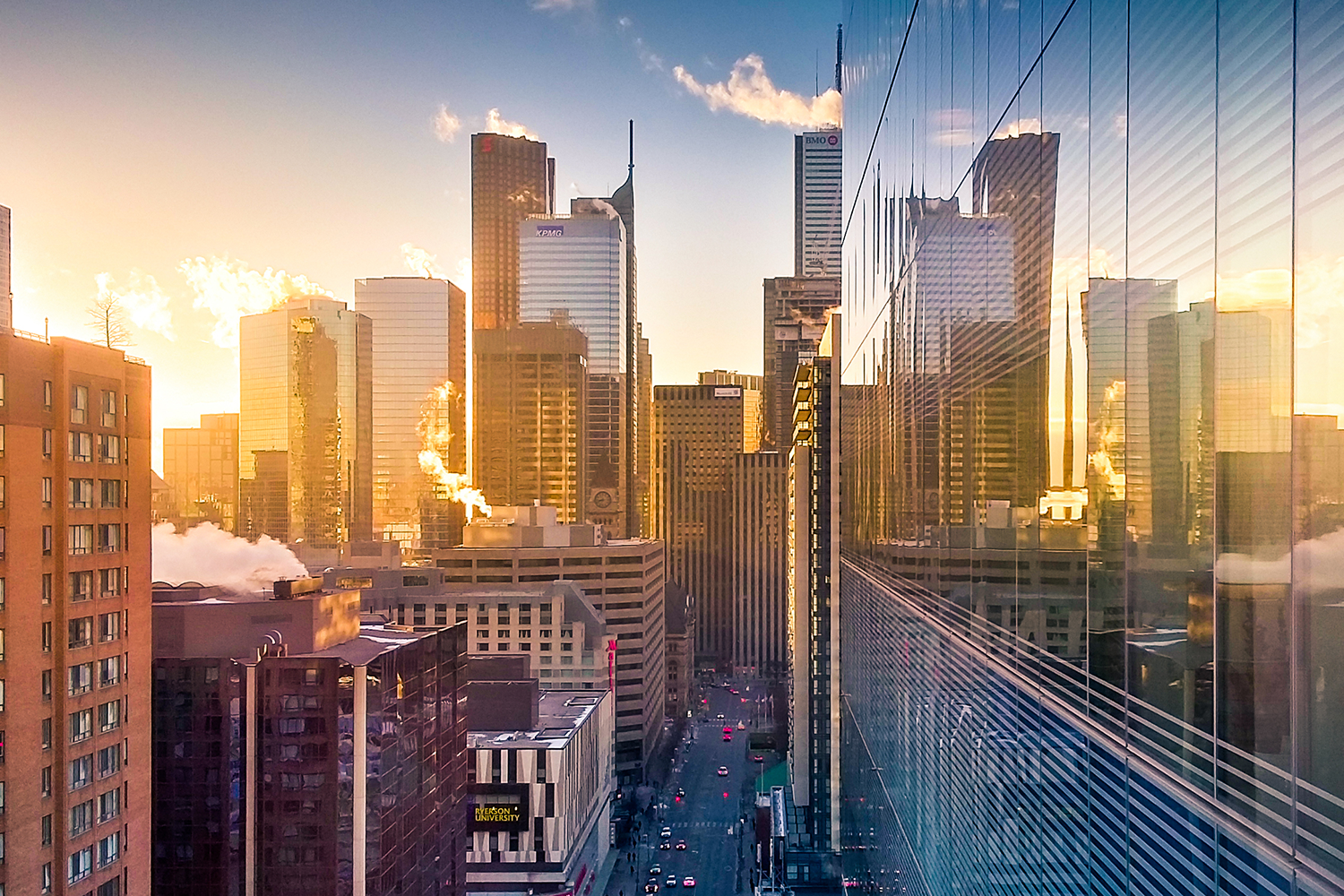 Facebook parent company Meta is coming to Canada with plans to go on a major hiring spree, making it the latest in a growing group of Silicon Valley tech companies that have set up shop north of the border.

Meta said on March 29 it plans to hire for 2,500 high-tech positions over the next five years, mostly in engineering, and would set up a hub in Toronto, significantly expanding the company’s presence in the city. Ontario Premier Doug Ford, who joined the tech giant for the in-person announcement, said these roles will be “high paying” and said the news is further evidence of our skilled workforce. U.S. heavy-hitters like Microsoft, Apple, Amazon, Google and Pinterest have opened satellite offices in the city, and Walmart also announced it’s opening a global tech site in Toronto as it ramps up online sales. Sealing our fate, the New York Times recently deemed Toronto the “quietly booming tech town” pointing out it’s the third-largest tech hub in North America.

The trend is prompting questions from Canada’s homegrown leaders about whether the country’s already-tight tech labour market can sustain this level of hiring—and Silicon Valley-level salaries to retain workers. According to Statistics Canada, there were more than 12,000 job vacancies for computer programmers, more than 8,000 for software engineers and hundreds for database analysts and web developers in the fourth quarter of 2021. Those vacancies are driving salary increases as organizations seek to recruit top talent: Members of the Canadian Council of Innovators, or CCI, told the lobby group in an early 2022 survey that wages among high-skilled tech talent was up nearly 20 per cent over the past year.

“There’s not enough highly skilled workers, and when you come and say you’re creating jobs, the truth is you aren’t. You’re just redistributing jobs where they already exist,” says Ben Bergen, president of CCI. Bergen argues that the government needs to put its focus on growing the country’s talent pool. “Demand is through the roof,” he says, “but how do we get more workers in?”

This labour shortage has already pushed Canadian tech workers’ wage increases to parity with their U.S. counterparts, says Viet Vu, a senior economist at the Brookfield Institute of Innovation and Entrepreneurship who studies tech and labour. In 2019, Toronto’s average tech salary hit $100,000—a nine per cent jump from the year prior—and reached $117,000 in 2021, according to Hired’s State of Tech Salaries report.

Jeremy Shaki, chief executive officer of online tech education company Lighthouse Labs, says he hopes Meta’s announcement pushes other tech companies and the government to be more aggressive about their talent strategies, including investing in upskilling and reskilling bootcamps or microcredentials, as well as companies’ own internal programs.

Tech companies have traditionally shied away from investing in programs aimed at skilling their own employees into new roles due to the expense—which Shaki pegged at roughly $10,000 or more per person—and out of fear that newly trained talent will walk out the door. But that mindset needs to change, because the talent shortage is too acute to rely only on external programs, he says. He pointed to Lighthouse’s enrolment numbers as evidence of that: The company has seen a 200 per cent increase in new students since pre-pandemic. Ninety per cent of its graduates have a job offer within six months of leaving the program.

In a list of policy recommendations released in March aimed at addressing the skilled tech worker shortage, CCI called for the government to fund upskilling and reskilling programs to enhance the domestic workforce, such as companies’ in-house retraining programs, or those meant for the entire ecosystem, such as FX Innovation and the University of Ottawa, AltaML’s Applied AI Lab skills training program, and bootcamp operators like Lighthouse and Palette Skills. Vu says governments will also need to invest in post-secondary education to improve the long-term supply of talent, though he noted it will take years before those changes start to bear fruit.

CCI also asked the federal government to make several changes to immigration rules to streamline the process for in-demand talent—including introducing a new visa that would give professionals a path to Canada without a job offer in hand, and recognizing alternative and international credentials for visa applicants with tech skills.

However, wage inflation and immigration will have impacts on the cost of living and the country’s already red-hot housing market, says Mike Moffatt, senior director of policy and innovation at the Smart Prosperity Institute. “Some of the housing shortages and high prices we’re seeing are, in part, because a segment of the population is seeing their wages rise.” He says that one of the GTA’s selling points for tech workers has long been that the cost of living is lower. Now that that’s changing, he worries it will be harder to attract talent. “It’s great that we’re doing so well on the tech side, but I do think the growth of the industry is going to be limited by the housing supply.”

While tech companies will continue to face a talent crunch in the short-term, Shaki says, he believes the influx of Silicon Valley companies into Canada has a silver lining. “Every company that’s scared has the right to be nervous,” Shaki says. But tech workers will be able to build their skills and push boundaries at these companies, which he says could lead to the next generation of tech start-ups that contribute “quite solidly to the ecosystem.”