Move Aside Quiet Quitting—Quiet Firing Is the Latest Workplace Trend 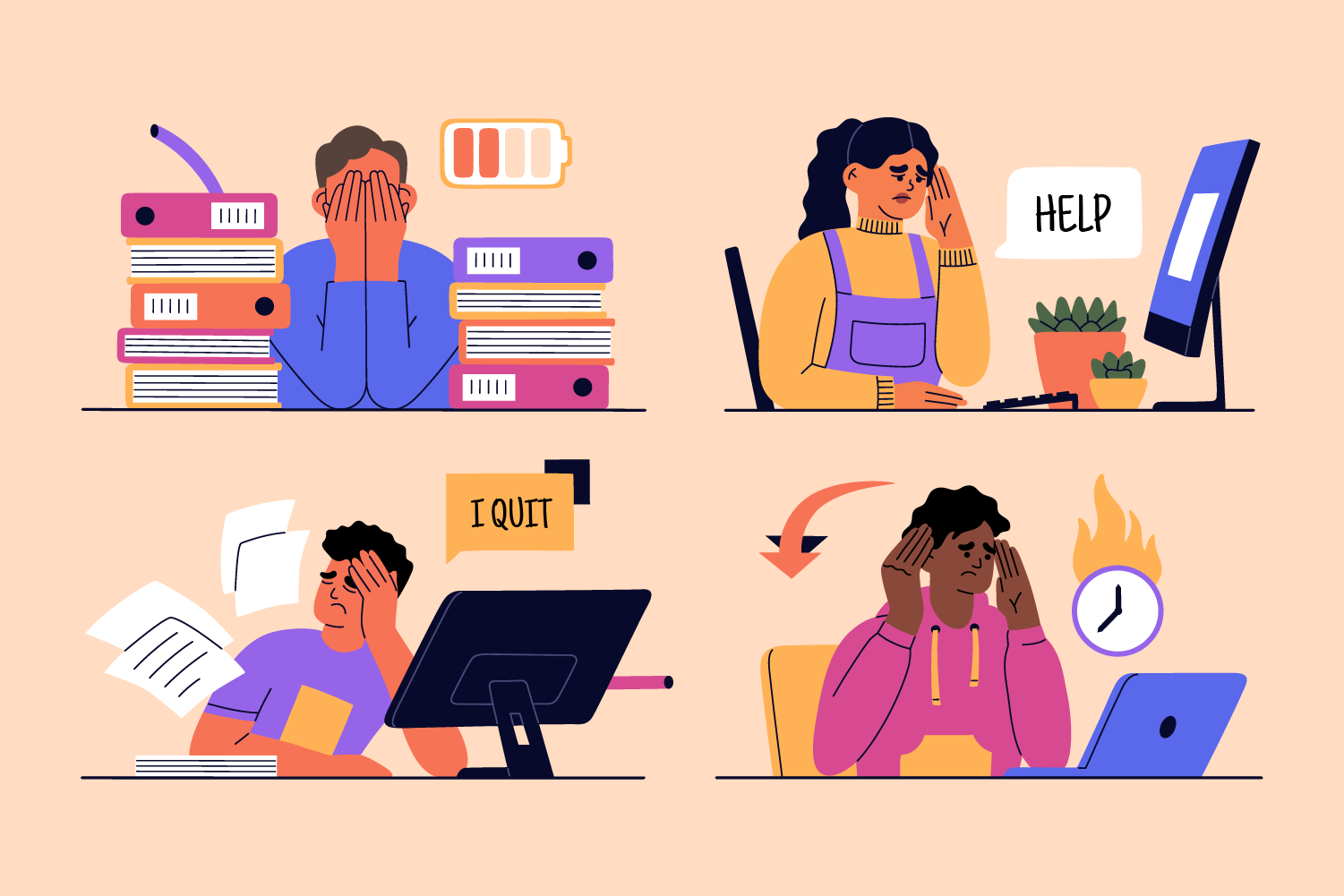 As “quiet quitting”—which is actually just doing the job you were hired for and not going above and beyond—gains traction among Gen Z workers, so has the concept of “quiet firing.” The topic is sparking conversations on social media where some people argue that the real problem is not with young workers establishing boundaries, but with bosses creating such demoralizing workplaces that employees feel like they have no choice but to throw in the towel.

Employers who want to get rid of workers without outright terminating them might opt to quietly fire them by making their day-to-day so miserable that they eventually leave on their own—a tactic that can potentially save them from paying severance. While there’s renewed interest in the quiet firing conversation, the behaviour itself is not new: There’s a good chance you will experience quiet firing at some point in your career. According to a recent LinkedIn News poll, more than 80 per cent of workers have experienced or witnessed quiet firing.

So what does it look like? Like any form of passive-aggressive behaviour, quiet firing can be subtle.

What is quiet firing and what does it look like in the workplace?

A manager who used to have 10 direct reports no longer has any. A leader once responsible for three departments is now just in charge of one. An employee is now excluded from meetings they used to be invited to. Matthew Fisher, an employment lawyer and partner at Toronto-based Lecker & Associates, says these are a few of the telltale signs that an employee may be getting quietly fired.

According to Fisher, this practice is also known as constructive dismissal. Constructive dismissal is different from termination. When someone is being let go, it will be explicit—an employer may say they are going in a different direction, or something to that effect. Quiet firing is when an employer basically makes your current job unrecognizable from the one you were hired for in an attempt to get you to walk away on your own.

It may be tricky to spot the warning signs of a quiet firing, as things can unfold gradually. But signs include being continually passed over for a promotion, not receiving a raise despite working at the same company for years, a lack of performance reviews and/or a disengaged manager. Fisher says the challenge of a constructive dismissal is to know where the line is—because not every change to an employee’s job means they’re being quietly fired. But if there’s multiple instances or signs, chances are something bigger is going on. “Employees know in their gut that something is wrong… Taking away their duties, diminishing their title—it’s essentially death by a thousand cuts,” he says.

Employers may resort to quiet firing if they don’t want to pay severance or go through a company’s HR process. Letting go of someone who hasn’t done something explicitly wrong—like stealing from the company—can be expensive for an employer. That’s especially true in Canada where the rights for someone who has been terminated are “quite substantial” compared to the U.S., says Fisher. In Canada, employers can fire employees without cause, but they need to give them reasonable notice of termination or pay in lieu of notice.

Christopher Achkar, an employment lawyer at Toronto-based Achkar Law, explains that severance payments can range from one week to two months for every year that the employee has worked at the company. “Some employers try to push the employee out through these actions [like quiet firing] to essentially save some money and not have to pay for termination fees,” he says.

What can workers do about quiet firing?

If you suspect you’re being quietly fired, Amanda Hudson, a Toronto-based HR expert and founder of A Modern Way to Work, recommends employees not jump to any conclusions and accuse their employer of pushing them out. If a worker feels like something has shifted in their environment or in their relationship with their manager, the first step is to have a conversation. “Instead of building an argument back and forth, we encourage people to ask open-ended questions,” says Hudson. She says to approach this conversation with curiosity and explain what you’ve been experiencing and ask your manager for their perspective on the issue. “You can say, ‘I’m experiencing this—is that your intention?'” Hudson says.

If you’re not getting anywhere with your manager, that’s when you can suggest bringing in HR. Hudson says saying something along the lines of “I feel like we’re not able to resolve this conflict amongst us—can we bring in someone else to help us better understand each other?” shows you are committed to working things out.

Documenting all conversations is key. If you’ve talked to your manager or HR about your concerns, Hudson recommends sending a follow-up email that summarizes the conversation so you have evidence of what was said and when. Achkar says employers can look to refute the employee’s claims—especially if the worker seeks legal action in the near future—so creating a paper trail is important.

An employee should call an employment lawyer if they’ve tried to constructively solve the problem at their workplace but genuinely feel like their boss is acting maliciously, Hudson says. In certain cases, someone who has been quietly fired may be entitled to severance pay.

Hudson says there’s likely only a small percentage of bosses who are intentionally trying to quietly fire an employee. More times than not, there’s an unresolved conflict or misunderstanding that’s causing a tense relationship. Still, that’s not stopping bosses and workers from pointing fingers at each other on social media.