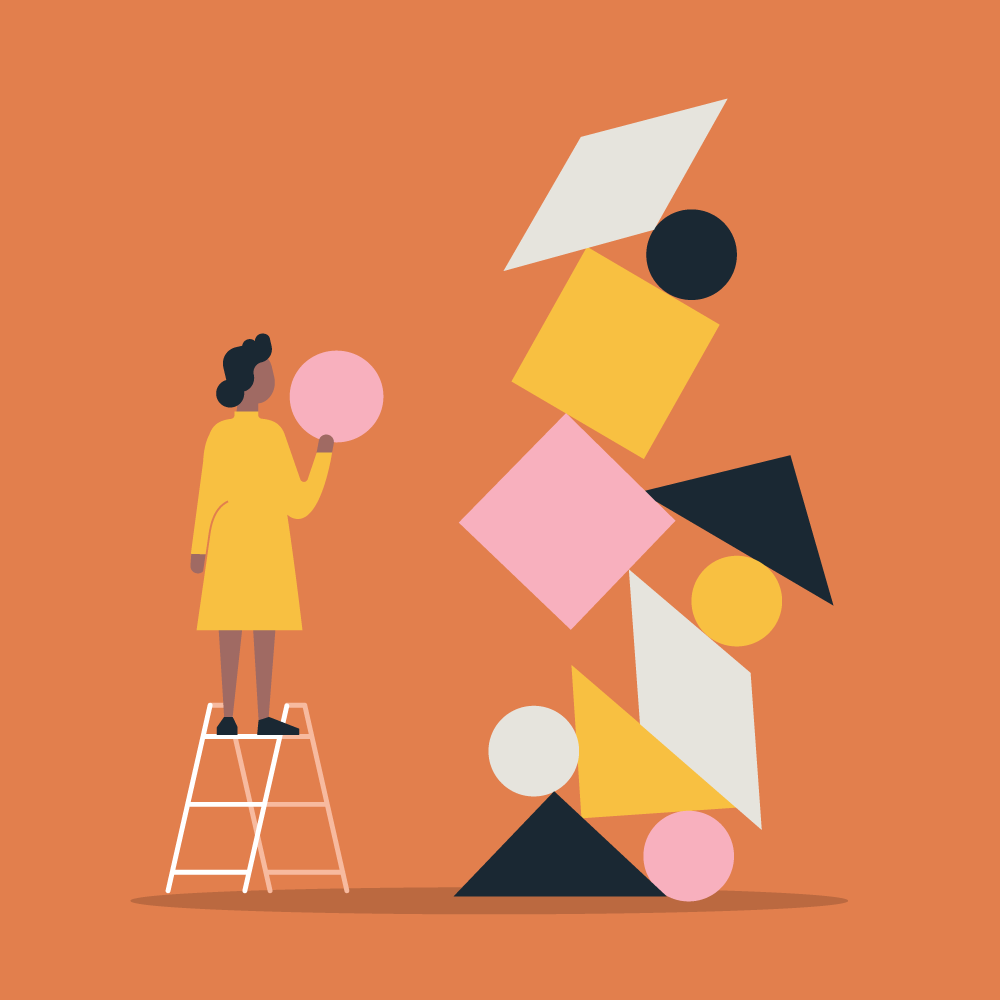 There is no denying it: Maintaining work-life balance has become incredibly challenging during the pandemic. For those of us privileged enough to work from home, sending that one last email or dropping in for a last-minute Zoom meeting has never been “easier.” Just like Pavlov’s dogs, we’ve become conditioned to respond to that familiar, dreaded Slack ding.

But nearly two years in, many of us are burnt out from trying to juggle the demands of work and home life simultaneously. As the world figures out when workers can safely return to the office, the question has become: How do we establish and maintain a healthy work-life balance now that we realize just how much we are in need of it?

Here’s a look at how companies around Canada are finding ways to improve work-life balance for their employees as the pandemic drags on.

According to a 2020 Angus Reid poll, 53 per cent of Canadians say they would prefer a 30-hour work week over a 40-hour one. Studies have shown that when workplaces move to a four-day work week, productivity rises and mental health can improve, which has led to companies all over the world considering the switch.

In Canada, Ontario Liberal leader Steven Del Duca says he’d launch a pilot project to analyze the potential for a four-day work week if his party is elected to government, while local companies, like Saskatoon-based tech company Coconut Software, have already implemented a shorter week.

Toronto-based Juno College of Technology announced in October it was implementing a four-day work week in 2022. The company’s CEO Heather Payne says the idea came to her when she had an “epiphany” about the meaning of life during the peak of the pandemic: “It’s about people, relationships, family, friends and community,” she says.

“I realized that pursuing the arbitrary revenue goal I had set for Juno, to hit $100 million in 2030, was taking away from my ability to create time and space for what’s really important in life,” Payne says, “and it was most likely having that impact on my team as well.”

Payne is now focused on Juno becoming an “evergreen” company that prioritizes sustainable, paced and profitable growth, and has adjusted her revenue targets as a result. She believes this will allow the organization to explore people-first policies that previously seemed impossible. “It’s an exciting opportunity to really look at how we work with fresh eyes,” she says.

There are bosses who know no boundaries, but a new law is putting them in place. In late November, Ontario passed the Working for Workers Act, which provides employees the “right to disconnect” by prohibiting employers to contact employees after work hours. The federal government also says it’s developing a similar framework for federally regulated employees. (So far, there is no comparable rule in Canada’s Labour Code, but the code does state the maximum standard of work is eight hours per day.)

Some Canadian workplaces have already taken measures into their own hands. International communications company Edelman has a “dusk to dawn” policy, one that was implemented at its offices globally in 2019, that discourages non-urgent emails outside of work hours. In Canada, that means staying offline between 7 p.m. to 7 a.m.

These efforts could pay off and help workers reclaim their personal time. Portugal introduced a law in late 2021 to stop bosses from texting, calling or emailing staff outside of their designated work schedule to encourage respect of workers’ private lives. In 2017, France introduced its “right to disconnect” law that established hours when staff should not send or answer emails. While the French law hasn’t fixed corporate attitudes towards overwork or prevented people from working late, it has helped protect employees. In 2018, a pest control firm was ordered to pay €60,000 to a former employee for violating the no-calls-after-work rule.

Part of the trouble with going virtual has been a rise in seemingly endless virtual meetings. Stanford University researchers even dubbed the after-effect “Zoom fatigue,” with employees feeling greater anxiety and stress due to focusing on so many faces and visual cues, along with looking at their own self for longer than normal. Not to mention, having to be in front of a computer for endless hours reduces our mobility, which can take a toll on our health, including causing back pain, shoulder pain and eye strain.

In hopes of mitigating this, KPMG Canada introduced “camera-free Fridays” in 2021, something international companies like Salesforce and HSBC implemented during the pandemic, too. On these days, all KPMG meetings are voice-only, in hopes of creating “a more relaxed transition” into the weekend. The company also began to shorten meetings, swapping 30- and 60-minute sessions for 25- and 50-minute ones. In addition, meetings have been cut altogether in the early mornings, which are now reserved for “prep time” so that employees can get ready for the day ahead however best suits them.

In a LinkedIn blog post shared in May, Klaryssa Pangilinan, head of people and culture at Canadian news site Daily Hive, wrote that employees don’t necessarily need a vacation to get a mental break from work. “Sometimes all you need are a couple of hours, a half day or even a full day to get the break that your mind and body need,” she wrote.

She announced that Daily Hive would be mandating two paid half-days off per month for each employee as part of a pilot program, which has since been extended into 2022. Employees are placed on a rotating schedule so everyone gets a turn to disconnect, and no questions are asked how that time off is used.

Other Canadian companies are also handing out flex days. Employees at Square Enix Montréal, a mobile game developer, get an extra day off every two weeks as part of the company’s “Magic Mondays” initiative—one that started during the pandemic and has since become permanent. At insurance company Manulife, staff get an additional five days off a year to “recharge” as an extension of the organization’s mental health benefits.

While cutting out video from meetings once a week is a major benefit to employees, so is eliminating meetings altogether. For instance, at Rethink, a Toronto-based marketing agency, an initiative called “No Meetings Monday” was launched in July 2021 to help protect employees’ personal time. Aaron Starkman, Rethink’s national chief creative officer, says the company realized employees were putting in extra time over the weekends because they often had client presentation meetings on Monday. Instead of relaxing, staff often spent their personal time prepping.

Rethink discovered that by pushing those client meetings to a Tuesday or Wednesday, the eight to 10 hours employees were using over the weekend could be found during the actual work week. The agency’s focus was on reducing burnout, as people were leaving the industry because of the intense work hours. Now, instead of Monday presentations, team members have the day to comfortably recharge, catch up on work and gain inspiration—which is especially important for those in creative industries.

Less than a year on from launching the policy, the company reports they’ve received higher grades on their “culture check,” averaging above a four on a five-point scale, as rated by employees. Rethink is even challenging other creative marketing companies to get on board through a petition at NoMeetingMondays.com. “We always try to lead with respect in everything we do,” says Starkman, “and in the ad industry, one of the least respected things is a creative team’s weekend.”