“I’ve learned not to strive for perfection—but excellence” 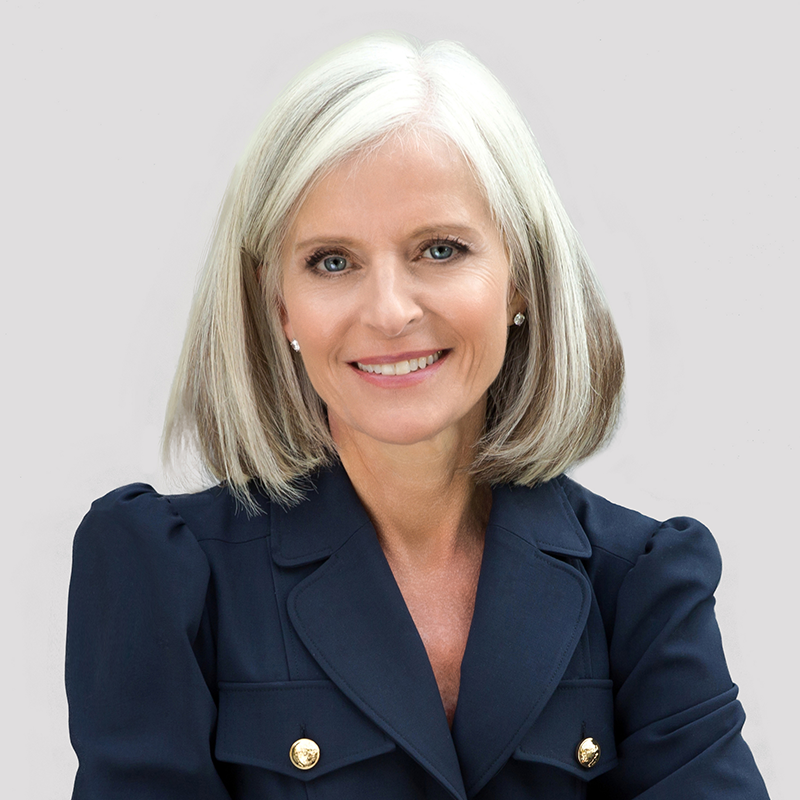 Recently appointed president and CEO of the Business Development Bank of Canada (BDC) Isabelle Hudon has earned a spot among Canada’s most influential figures. Formerly the ambassador of Canada to France and Monaco, personal representative of the prime minister of Canada for the Francophonie, and having served as the first president of Sun Life Financial Quebéc, Hudon’s notable career is a testament to her instinctive leadership and entrepreneurial merit.

Her appointment at the BDC marks a historic opportunity for Canada to rebuild a more inclusive, diverse and sustainable economy—overlooking a total portfolio of nearly $40 billon to Canadian small and medium enterprises. We caught up with Hudon in part of the Canadian Business Leadership Circle to discuss her new role, vision for the future and more.

You’ve held several highly distinguished roles throughout your career. What have been some of the most important leadership lessons you’ve learned along the way?

One of the most important lessons I’ve learned is the true definition of resilience. In nature, we all know what resilience means but I invite all of my colleagues at the BDC to consider this definition: The amount of potential energy required to stretch beyond the probable and seize opportunities. When a highly skilled team sets very ambitious goals and chooses to reach higher than before, I believe that the impossible becomes possible. That, to me, is resilience.

Have there been moments in your career where you’ve felt uncertain? If so, how did you overcome them?

Many times. People who meet me often think that my confidence comes with the absence of second-guessing or self-doubt, which is not true. One thing that I am sure of is that I am not afraid of being afraid. While I think it’s healthier to question rather than doubt, I’ve never feared moving forward despite not having 100 per cent certainty toward the decision I am making. I’ve learned not to strive for perfection—but excellence.

In 2010, I was invited to be the first president of Sun Life Quebéc. I joined the organization with a great sense of confidence because I knew exactly what I was bringing to the table. However, after my appointment was announced to employees and competitors, skepticism was raised about my qualifications, especially because I entered the role with virtually no financial background. I felt that I had a credibility deficit. At that moment, I knew that I could become consumed by this discouragement and run, or recognize the validity of their curiosities, put the work in and overcome this. While many of our competitors were amused by my appointment, within three years we were back in growth mode and gained back a leading position in Quebéc both in retirement and benefits programs.

How do you believe the business landscape in Canada is evolving?

This landscape is evolving everywhere in the world and those who cannot recognize this are missing the boat, so to speak. In Canada, it was evolving before the pandemic but the last year and a half have given a steep curve to this evolution. One area of course is digital integration. As this becomes a big part of our evolution at BDC, I believe it’s important now to think about our vision, purpose and impact. Not necessarily to change everything we’ve worked on for so long, but to avoid the exclusion of reinvention. Alongside all of this change, people are changing, too. The pressure is high on organizations to deliver different types of products or traditional services in a new and inventive manner.

Do you think companies naturally evolve alongside a changing consumer market or do you believe it needs to be intentional?

My short answer is both yes, and no. When we think about new players in a sector, it’s instinctive to think about Uber—a perfect example of a non-conventional player disrupting a very conventional sector. This company made it very clear that when you take a problem and offer a solution to it, clients will follow, and consumers will align with this. Even if a market has been surviving a certain way for years, when new interests arise, the market must keep up. So, for example, when you take this business approach and consider the challenges we’re facing during the pandemic, it is natural in some ways for businesses to evolve in alignment with these changes. In the next five years, I think we’ll again be exposed to new changes as a means of staying highly relevant to our clients. This evolution is reliant on both parties.

What do you believe is the BDC’s most pivotal role in renewing Canada’s economy post-pandemic?

Our greatest consideration will always be to determine what impact we want to have on Canadians. This should not be solely defined by financial results. To be clear, I define BDC as a bank with a cause. It’s very comparable to a charter bank in that we have very similar products but we are also very empowered with a mission. We have a responsibility to serve our country and the power to do it with and for entrepreneurs. It’s about where, why and how we want to deliver an impact—this could be climate justice, diversity, GDP or jobs, to name a few. I think that there is not only one answer, but it will always be a composition of some of these ingredients. Recognizing the range of our impact is certainly one of the most important roles in renewing our economy as we move out of this pandemic.

As the bank’s first woman president and CEO, how do you hope your appointment will influence future generations of women in executive leadership roles?

I believe that being a woman will bring a different perspective to the BDC. Not necessarily better or worse than a man’s, but different, which I consider a very important component to success. Having a well-diversified lens allows us to refine the ways we address different issues. As a woman, I’ve been happy to unlock conversations within BDC that may not have been happening in a room full of men. I may be known to be highly impatient (which is true) but I’m also known to be direct and very transparent.

I’ve disclosed to the team that on a couple of issues, including gender equality and workplace diversity, I am non-negotiable. If we are ready to set goals around financial matters, we need to be equally prepared to disclose goals around diversity—because what gets measured gets done. This is why 50 per cent of our staff at BDC are women compared to a labour market availability of 46.5 per cent. I’m not lobbying that our organizations and decision-makers become 100 per cent feminine, but there needs to be the unlocking of conversations to start. Oftentimes, we repeat the past without being aware of the unconscious bias.

Do you see any commonalities among sectors in the kinds of obstacles women face in moving their careers forward, as well as in how organizations can break down those obstacles?

Obstacles are absolutely found within the path to promotion. For women between the age of 25 and 40 for example, the on-again-off-again work due to life changes like having children is often used against us. We need to acknowledge these life events and remove the unfair challenges they are posed to be in the workplace. Too often I’ve seen people avoid promoting a woman because they assume she’ll be leaving for a year at some point in the future. This is completely unacceptable.

On another note, I believe women need to work on this change also. I’m a strong believer that women are equally as ambitious as men but much too shy to employ their ambitions because there is a huge lack of confidence. Leaders need to take visible actions that set and disclose goals about making space for women to move forward in their careers. Especially now, as more women are working from home, I’ve been nervous that with moving out of the office, they can casually be excluded from a seat at the table. We know very well that there are official meetings and non-official conversations. Oftentimes, the decisions are booked and closed in non-official conversions. If you are not at least in-office a few days a week, especially if your male counterparts are, women may become further excluded. It’s a responsibility for women to address this and for leaders to watch out for it.

How does your role as president and CEO of the BDC fulfill the goals you had set for yourself when just starting your career?

At the beginning of 2020, I was in Paris where I served as the ambassador of Canada to France and Monaco. I felt around this time that I was ready to come back to the private sector—then the pandemic hit. At this point, considering everything that was happening, I knew that the best choice was to stay and serve my country. As time passed, and when BDC came my way, I realized that this was the perfect role and the perfect time for me to jump back to my business reality while continuing to serve my country, just in a new way. Ultimately, my goal has always been to find absolute happiness and what makes me happiest is to go for high summits. I feel well served here at BDC. 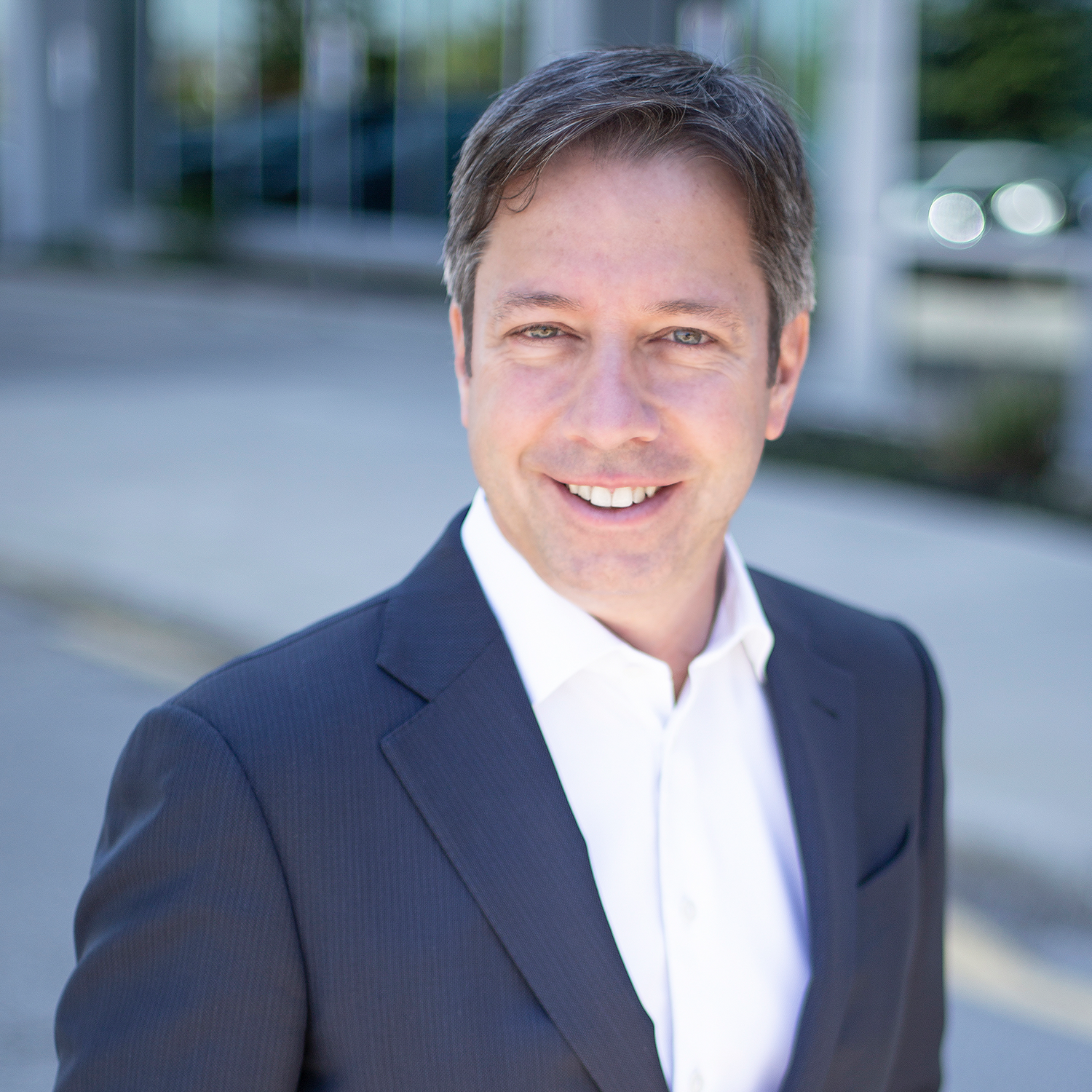 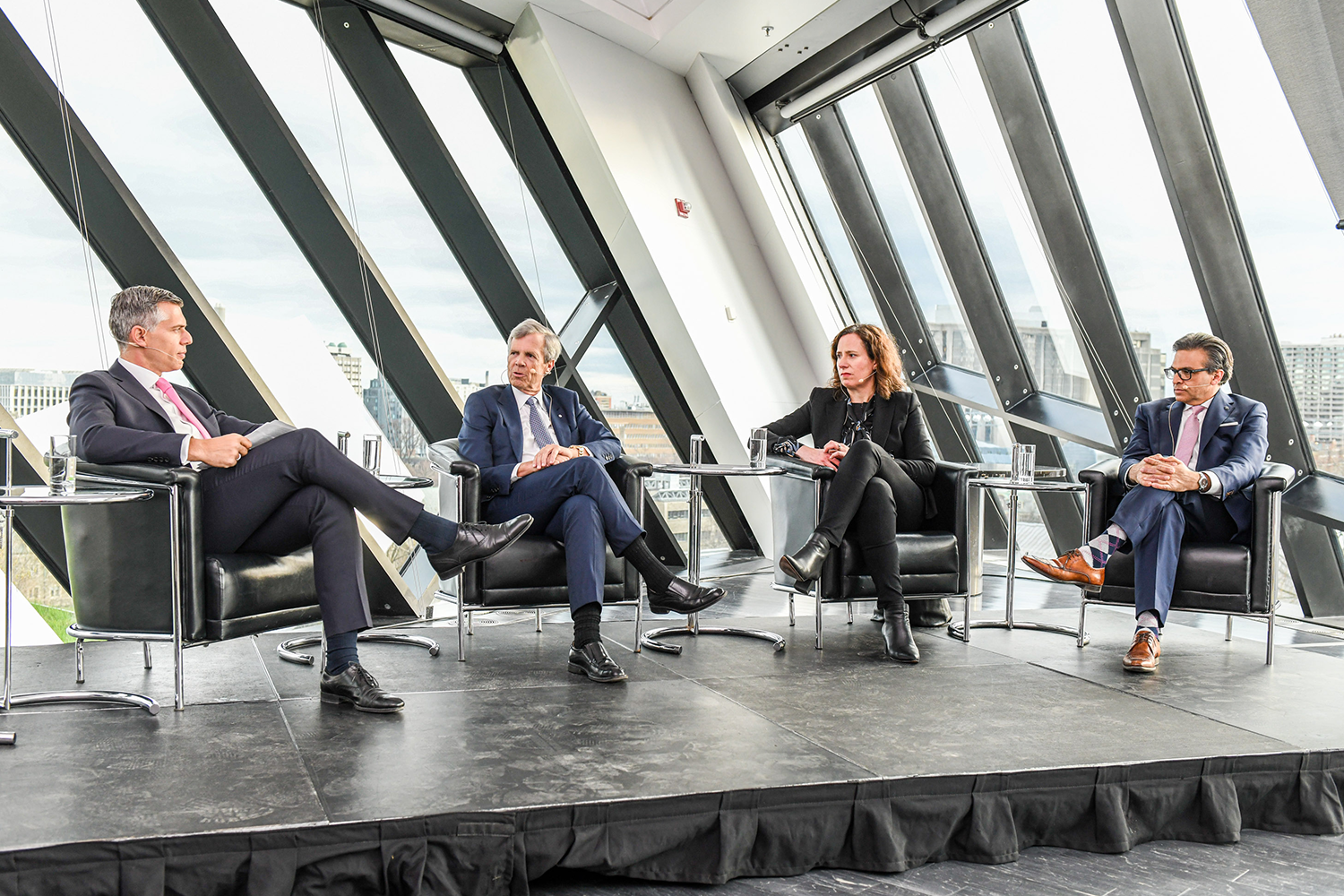 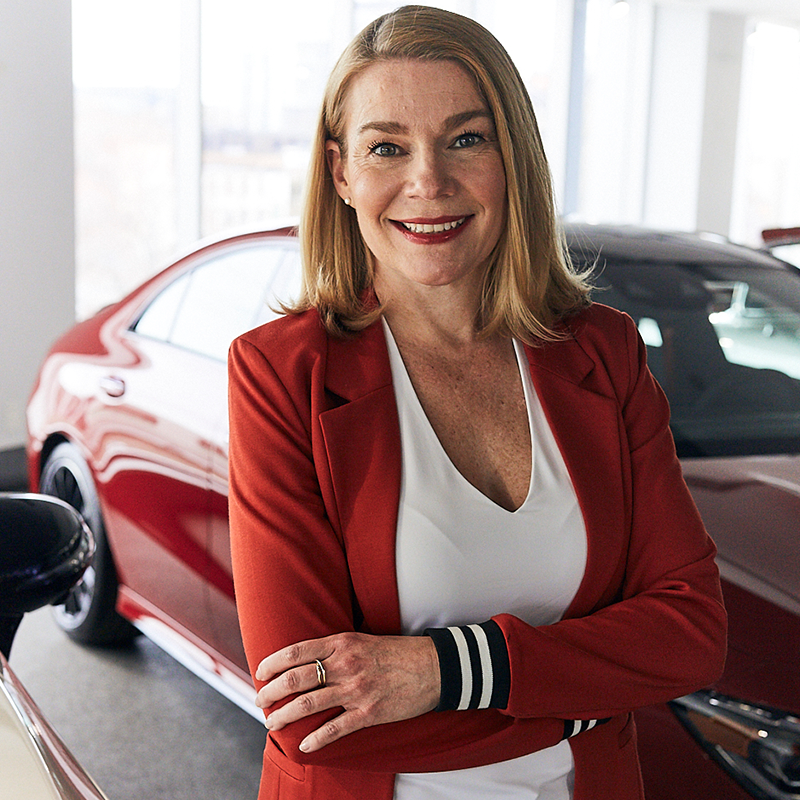 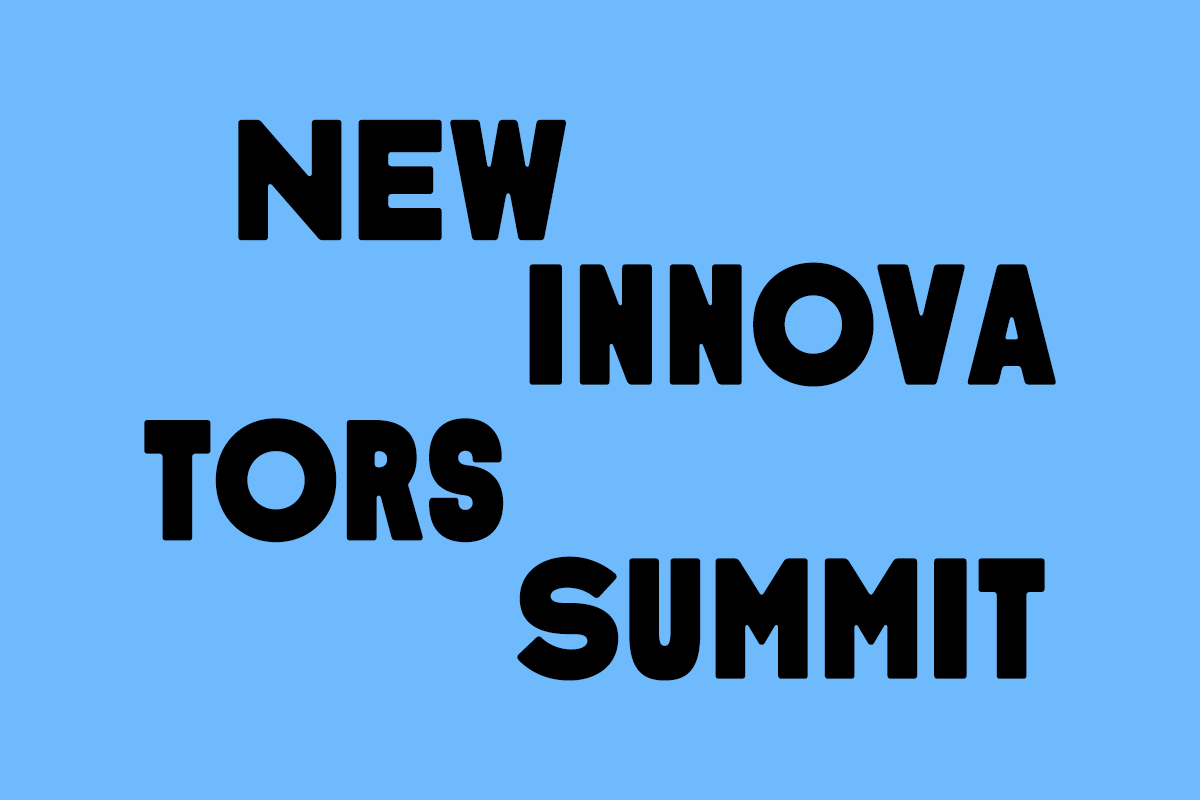 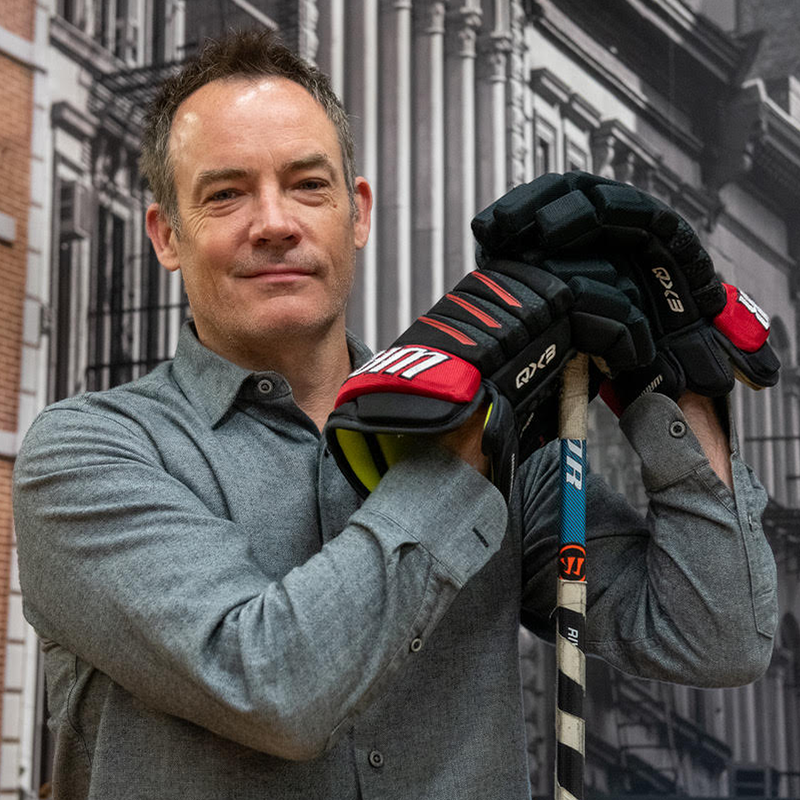 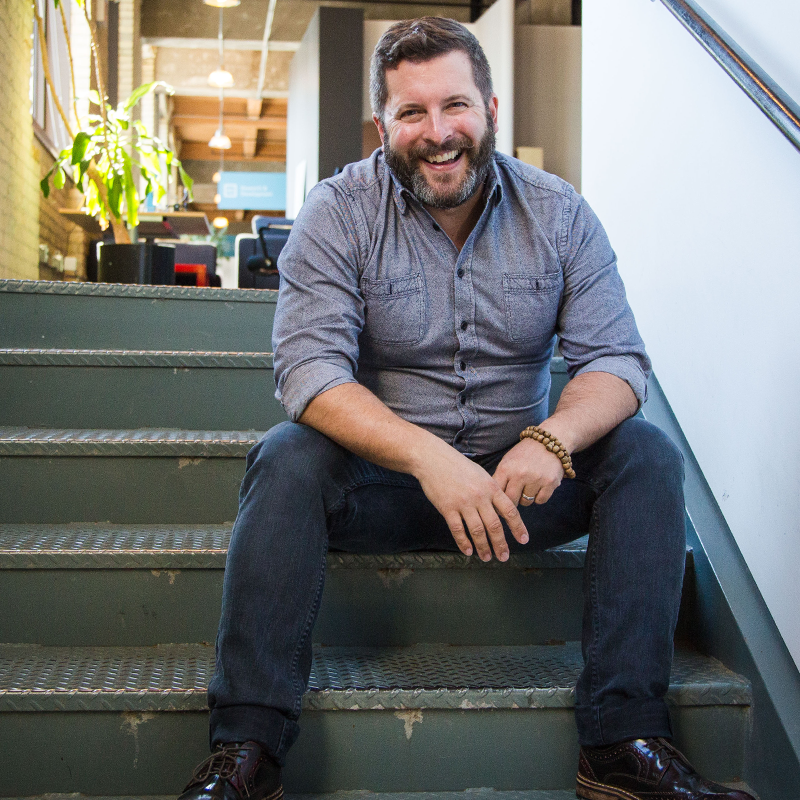 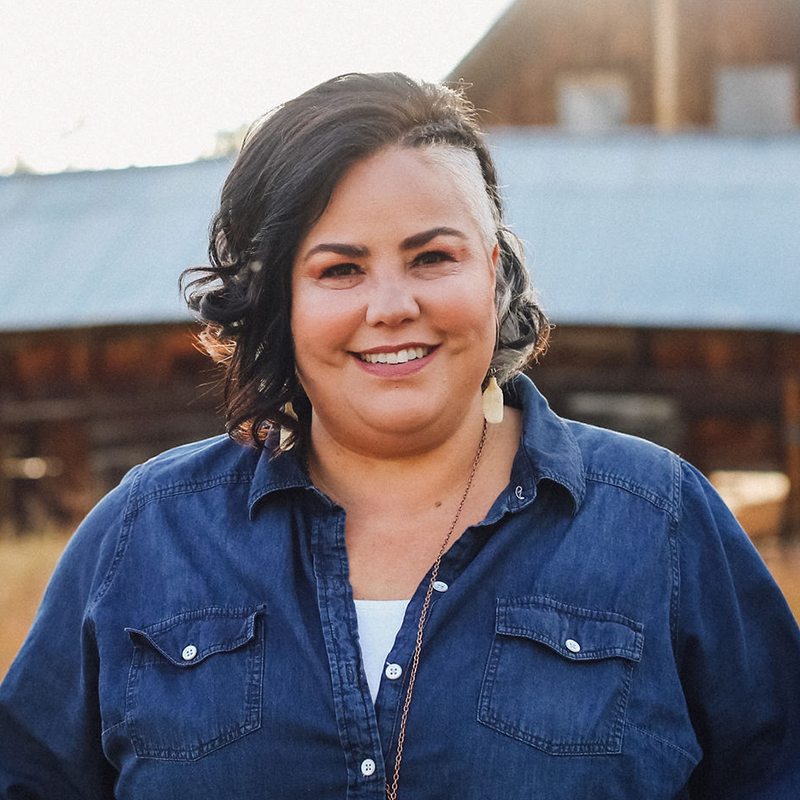 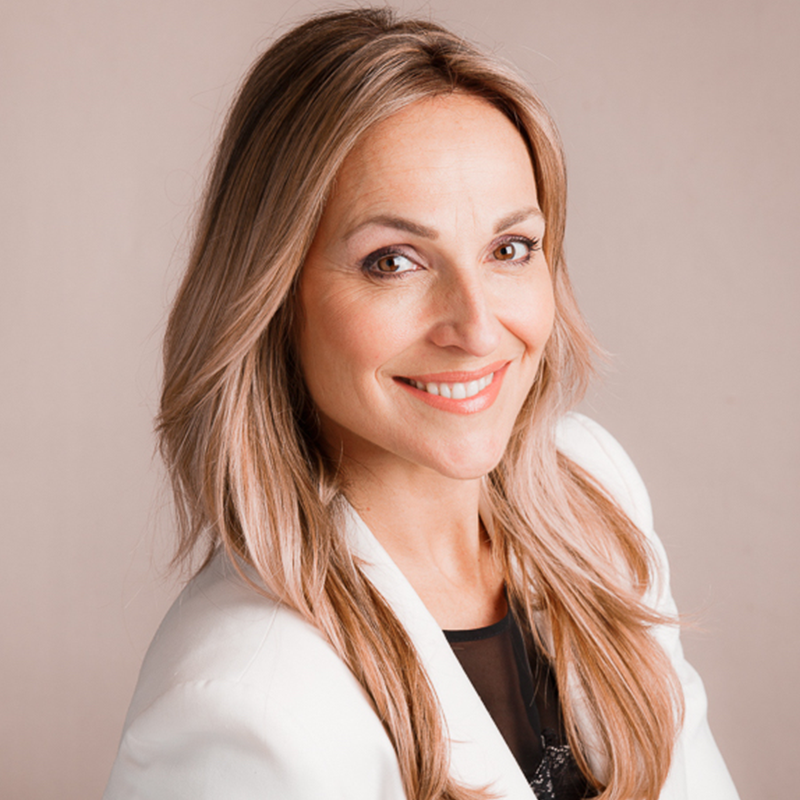 “I Knew It Was Worth Pursuing”: How Josée Corbeil Is Making Healthy Eating Easier for Busy Families 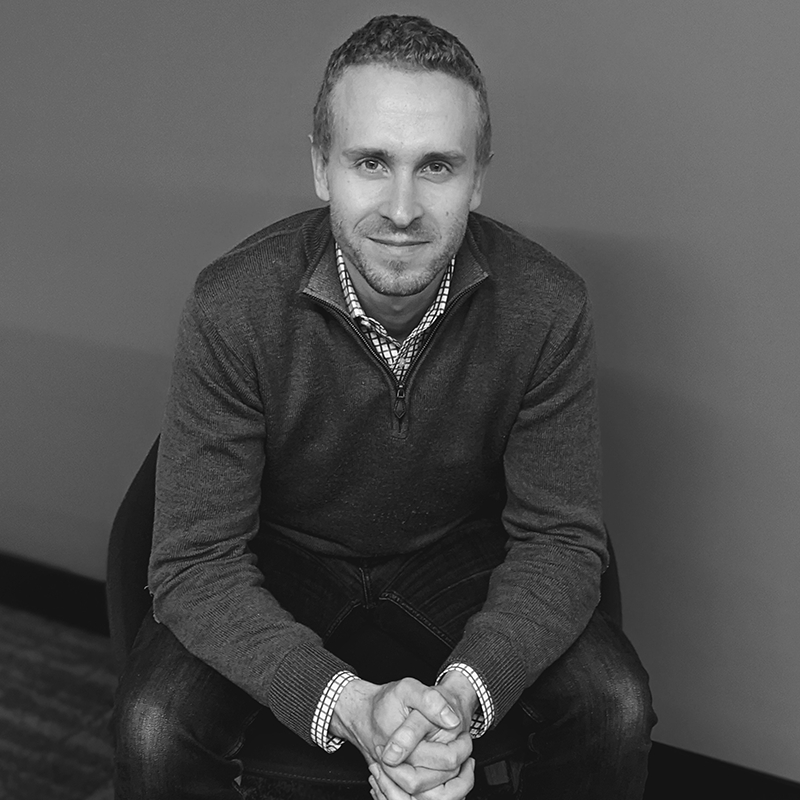 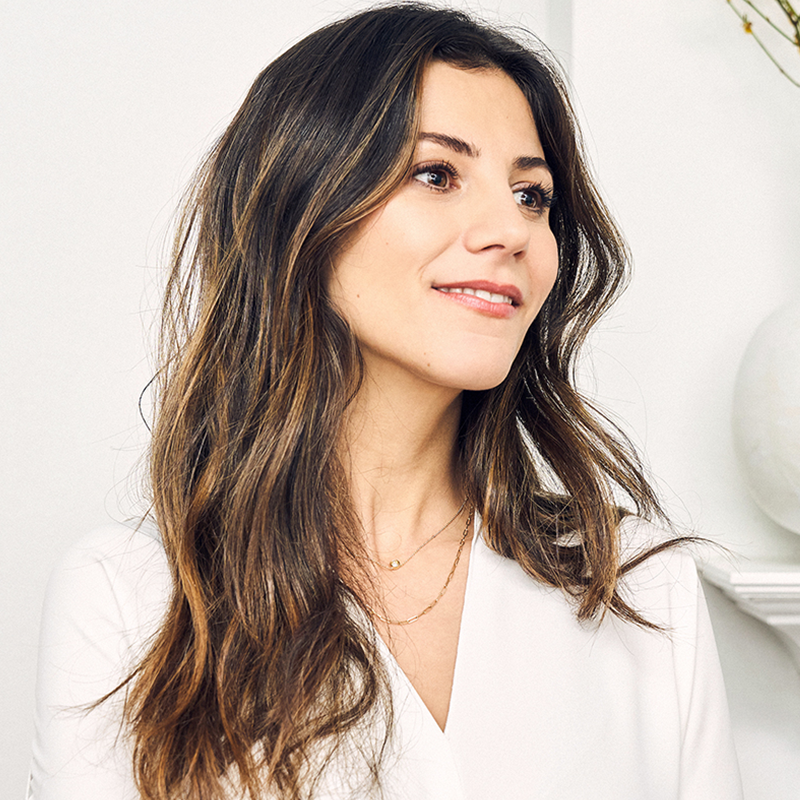 One-On-One with Noura Sakkijha, Co-founder and CEO of Mejuri 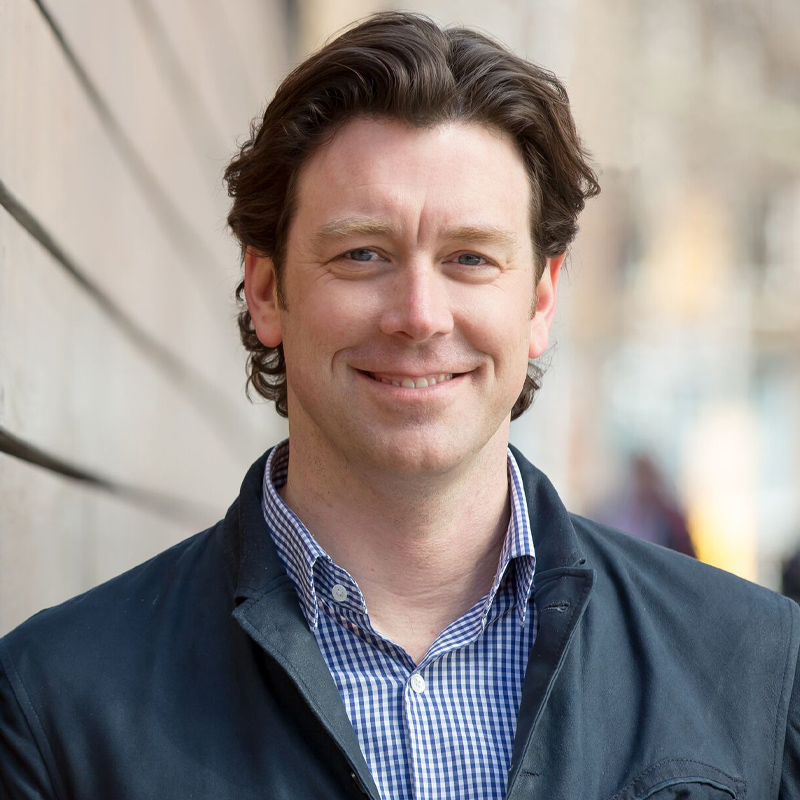 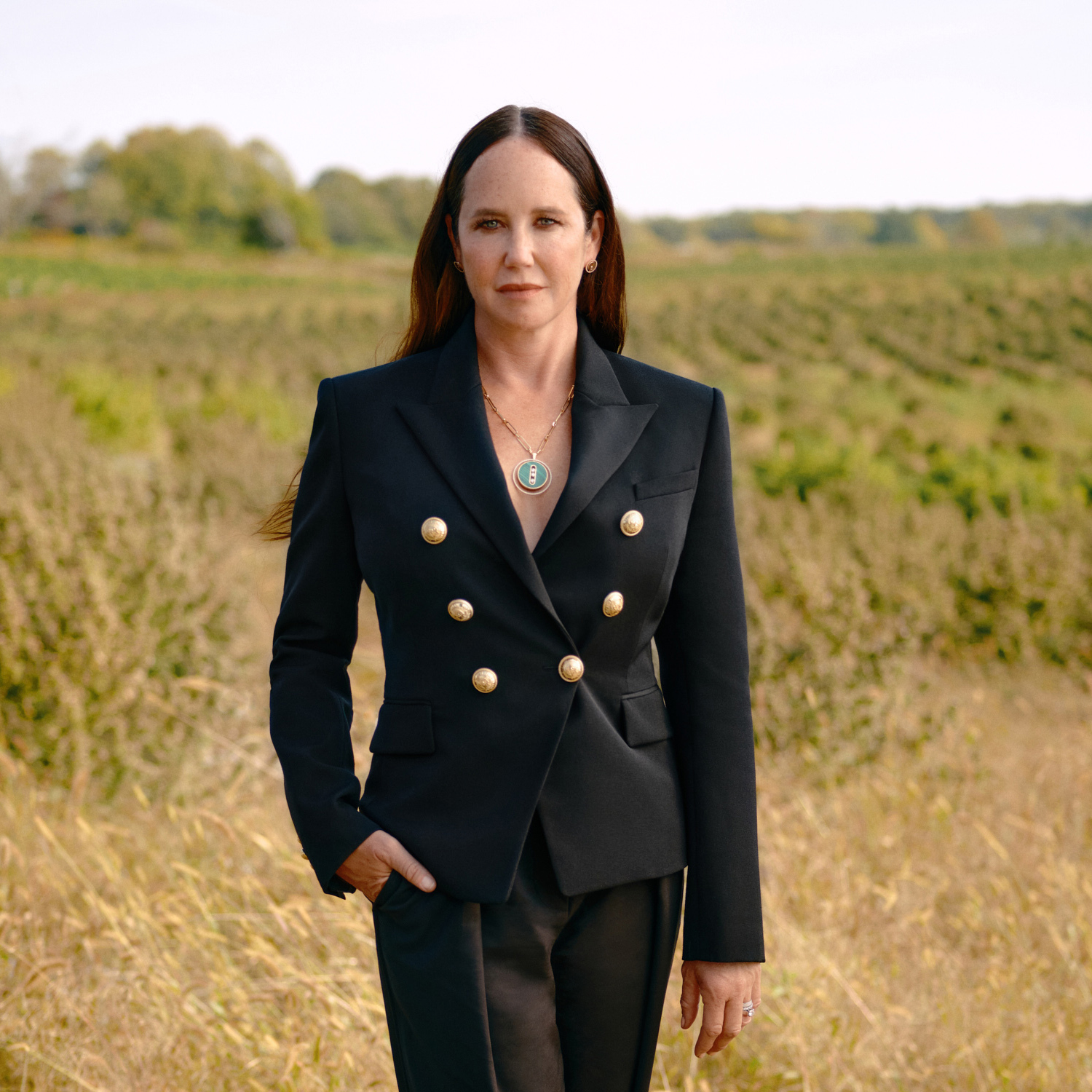