"If I never sell another cookie for the rest of my life, but I've been able to create a safe space for people to work, then it's worth it" 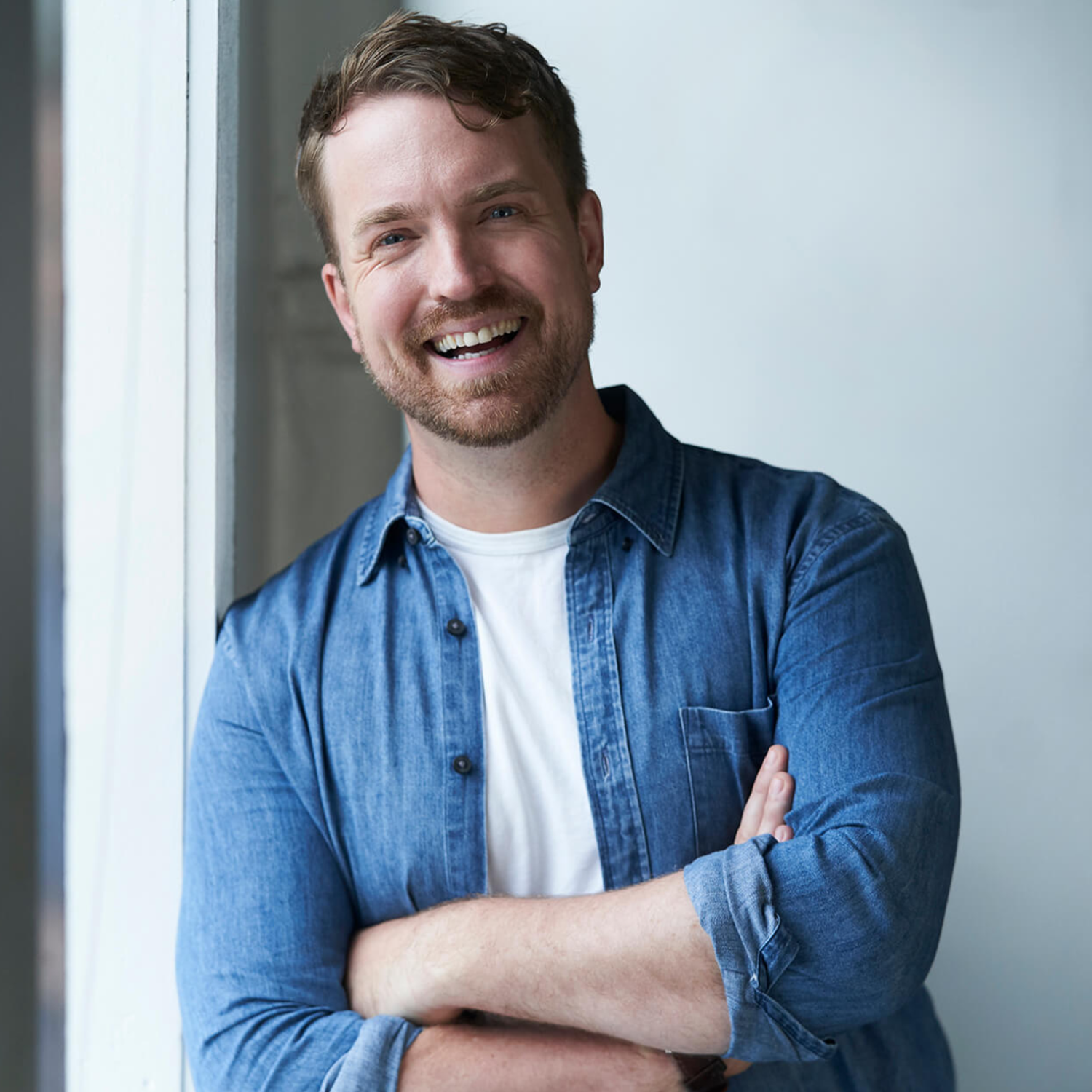 Many entrepreneurs will tell you that what they’re doing now is not what they initially set out to do. Making major professional changes—even mid- to late-career—can often lead to more fulfilling and successful outcomes. That’s what our series The Pivot is all about. Each month, we speak to founders, business leaders and entrepreneurs about how—and why—they changed course and found success in an entirely different industry. Here, we speak to Craig Pike, the founder of beloved treat shop Craig’s Cookies.

Craig’s Cookies has developed a rabid fan base in Toronto. Customers salivate over the Instagram-worthy ooey gooey chocolate chip cookies studded with tasty add-ins like Oreos and Mars Bars. Storefronts are often decked out in colours of Pride flags to signal everyone is welcome inside and cookies are served in pink cardboard boxes sealed with a rainbow sticker. On busy evenings, there are often lineups of customers outside the door, anxiously waiting for a freshly baked treat. But if founder Craig Pike hadn’t pivoted from his career as an actor, his business might have stayed a side hustle.

Pike had risen late on a Sunday morning in 2015, when he received a call from a friend asking if he’d make four dozen chocolate chip cookies—his potluck specialty—for a party later that evening. The last thing Pike wanted to do was bake (his kitchen wasn’t even stocked with flour or chocolate chips), but he trekked to the grocery store and spent the afternoon hunched over the small oven in his Parkdale one-bedroom apartment. Pike had been making cookies largely as a hobby, occasionally selling them on Facebook or at local markets, and they were thoroughly enjoyed by his friends. Serendipitously, an editor from enRoute magazine, Air Canada’s publication, attended the party and was so impressed by Pike’s colourful confections, he decided to feature them in the magazine.

“I remember trying to make it sound like I was running a real business, meanwhile it was just me baking cookies in my apartment,” Pike says. Pike, an actor and musician, had moved from St. John’s to Toronto in 2004 to study theatre at George Brown College. After graduating, he apprenticed at Niagara-on-the-Lake’s Shaw Festival, founded an a capella group, That Choir, and was nominated for a Dora Mavor Moore Award, the Canadian equivalent of a Tony.

Despite his artistic recognition, Pike had difficulties paying the bills. “I was working 40 to 45 weeks of the year, but there were still those extra weeks I had to fill with something,” he says. In 2013, when Pike was in-between gigs and needed cash, he posted on Facebook selling a dozen of homemade chocolate chip cookies for $8, delivered straight to customers’ doors on his bike. Within two months, Pike had sold 200 dozen cookies. He continued selling his confections on social media and at local events, like the Parkdale Flea Market—but the enRoute feature was his big break. That media coverage led to a pop-up shop at the Williams Sonoma store in Yorkdale Mall. By 2018, Pike had made enough money from selling cookies to afford first and last month’s rent on a 26-square metre retail space in Parkdale. Craig’s Cookies took off after a feature in BlogTO. “I had to hire eight employees overnight,” he says.

At the start, the most enjoyable part of the business wasn’t the baking—Pike would rise at one in the morning, sleeping in nine-minute nap intervals so he could bake enough cookies to meet demand—it was connecting with customers. “I just love people,” he says. “What I loved about cookies was delivering them around the city and having conversations with everyone purchasing the product.”

Pike’s actor mentality contributed towards the rapid expansion of Craig’s Cookies. Because he was used to being hired on six- to eight-week contracts for productions, he was always thinking about what’s next—what would his next project be? That thinking, paired with the success of his first bricks-and-mortar store, inspired him to grow: In October 2019, he opened his second retail location, on Church Street; a shop in Bayview Village opened in October 2020; Leslieville in April 2021; and Yorkdale Mall in November 2021. Recently, the Craig’s Cookies empire extended all the way out to his hometown in Newfoundland. “As a kid I was afraid to be myself as a queer person, so the ability to go back home with a successful business that’s queer-owned—and be respected for it—means the world to me.”

To this day, Pike describes himself as an actor and musician first, one who just so happens to also run a very successful cookie company. Next on the horizon, he plans to refocus on art—not as an actor but as the founder of an arts organization. In May, he launched That Arts Group, an umbrella organization for That Choir and a new theatre company. He also plans to use his cookie bounty to give back, funding a new works development program for BIPOC theatre creators across the country that will launch in September.

While Pike is no doubt chuffed about his success in the dessert world, one of the most gratifying aspects of what he does involves giving back to the LGBTQ+ community. He recounts a recent job interview in which he asked the candidate why they wanted to work at Craig’s Cookies. They answered it was because his business has a reputation as being a welcoming space for members of the LGBTQ+ community. “If I never sell another cookie for the rest of my life, but I’ve been able to create a safe space for people to work, then it’s worth it.”