Elon Musk’s Dad Thinks Success Can Be Passed Down Genetically 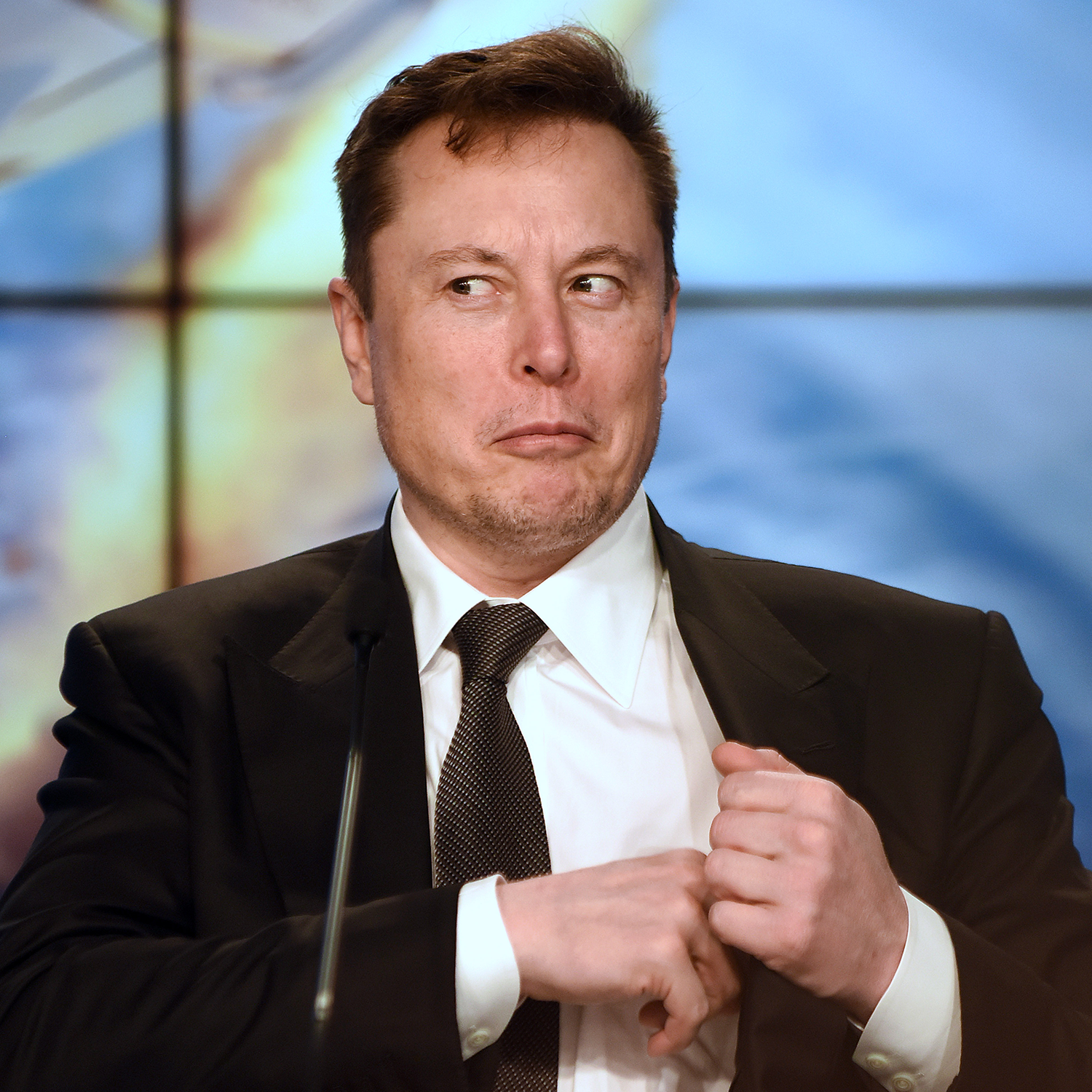 Elon shares similar views to his father about population growth, despite the fact that the two seem to have a fraught relationship (photo: Getty)
by Srivindhya Kolluru

Elon Musk’s father, the South African engineer and property developer Errol Musk, thinks he’s got gold in his pants. The 76-year-old, who recently made headlines for fathering a second child with his stepdaughter, claims he was asked to donate his sperm so he can spawn an entire generation of Elons.

“I’ve got a company in Colombia who want me to donate sperm to impregnate high-class Colombian women because they say, ‘Why go to Elon when they can go to the actual person who created Elon?'” the elder Musk told The Sun. Errol already has seven children with three women and said that “the only thing we are on Earth for is to reproduce.”

Elon shares similar views to his father about population growth, despite the fact that the two seem to have a fraught relationship. Elon once said his dad was “such a terrible human being.” The Tesla CEO—who has nine children—tweeted earlier this month to his more than 101 million followers that he is doing his “best to help the underpopulation crisis.” (Some tied his statements to replacement theory, the racist belief that white people are being actively “replaced” by non-white immigrants.) In June, Elon confirmed that he secretly fathered twins with a Canadian executive from Neuralink, an AI start-up he founded.

But unfortunately for the Musks, experts say that while our genes can influence how we think and function, business acumen is not necessarily passed down genetically. “It’s not guaranteed that [Errol’s sperm] is going to give rise to another Elon Musk,” says Aaron Goldman, the chief science officer at DNA Labs, a genetic testing company based in Toronto. “If business acumen was a strong genetic trait, then I think we would see many more generations of entrepreneurs.”

Can success and intelligence be passed on genetically?

Gattaca, the 1997 science fiction movie, tells the dystopian story of how Vincent Freeman takes on someone else’s genetic makeup—through skin cells and urine and blood samples—to overcome the perceived genetic disadvantages that hinder his dreams of going to space. But in real life, genes and their interactions with one another are much more complicated, says David Nelson, a fellow at inVIVO Planetary Health. “I don’t think that you can shape people’s specific behaviours based on just the genetic combination that they happen to get from their parents,” he says. Successful entrepreneurs require skills like strong communication, resourcefulness, time management, risk tolerance and intelligence. These complex traits are influenced by many genes that associate with one another. (Scientists have tied more than 500 genes to intelligence, for instance.)

Even then, it’s hard to pin down whether having any one of these traits will ultimately make you successful. Some experts have compared genetic variables to nudges—the expression of certain genes might influence you in one way or another, but it doesn’t tell the whole story of who you are or your potential. According to Nelson, a trait like business acumen is the result of a combination of multiple things: genetics (what’s hardwired into your DNA), epigenetics (which studies what happens when certain genes are switched on and off) and your environment.

Human development is shaped by complex interactions between the genes we inherit and the environments in which we’re raised—and people with wealthier backgrounds tend to reap the rewards of optimal environments. Research suggests that children born into upper-class families, with access to the best schools and extracurricular activities, tend to achieve more success as adults. According to data from the Organization for Economic Co-operation and Development, Canadians who didn’t attend high school earn paycheques that are 22 per cent lower than those who did.

There’s also the impact of where you’re raised, which can affect your exposome, a measure of different external influences. “If you live in a poverty-stricken environment without a grocery store, with a lot of crime, your exposome is a lot different than someone that lives in the Bridle Path neighbourhood of Toronto and has access to money and resources,” says Nelson. When considering a trait like business acumen, Nelson thinks it’s important to ask certain questions: Were your parents in business? Did they model that behaviour for you? On the flip side, not everybody with strong business acumen has parents who were CEOs. This, according to Nelson, highlights how difficult it is to determine whether or not someone becomes successful just based on genetics or environment. Both can play a significant role.

Plus, there’s still so much we don’t know about genetics. In March of this year, researchers finished mapping the last eight per cent of the human genome—a sequence of around six billion letters that make up our genetic blueprint. These new findings will set the stage for a better understanding of our genetic makeup and what makes us, us. So, while Errol can’t necessarily pass down the genes that gave rise to Elon, one thing is clear: Both father and son think the world needs more Musks.