Rami Helali started a clothing brand with the goal of making high-quality yet affordable cotton basics. Along with his co-founders Mackenzie Yeates and Benjamin Sehl, he launched Kotn in 2015. The Toronto-based company now has an international team of 70 and is opening up brick-and-mortar shops across North America.

I wanted to start my own business for as long as I can remember. My dad is a civil engineer who moved our family to Cairo when I was in Grade 3 because he wanted to help modernize the country’s infrastructure. We were there for five years and I watched two of my uncles start a tourism business in the south of Egypt, bringing people to ancient temples near Lake Nasser. Those years planted the entrepreneurial seed in me—and fostered my deep connection to Egypt.

After we moved back to Canada, I attended high school in Waterloo, Ont., and later went to the Ivey Business School. Most of my university classmates were on track to become consultants or investment bankers, which I wasn’t passionate about. A light bulb went on for me during a class on social entrepreneurship. I was reading case studies about successful businesses that create positive impacts for the environment and the communities they operate in. I knew that was what I wanted to do.

I had no shortage of new business ideas, but after researching them I’d quickly realize they would never work. For example, I had the idea to start a company that would cover a huge amount of desert in Egypt with solar panels, harvest the energy and sell it back to the grid. That never got off the ground because the battery technology to make it economically viable didn’t exist yet and it would have required tens of millions of dollars in investment, which I definitely didn’t have.

After graduating university, I saw a job posting at a music publisher in New York. I got the gig and moved to the city where my job was to acquire music catalogs and draw up financial deals. The opportunity to work at the intersection of business and a creative industry ended up being my dream job. I worked on deals with 2 Chainz, Joey Bada$$ and helped acquire the First State Media Group (FS Media) catalog, which includes iconic songs like Chubby Checker’s “The Twist” and The Kingsmen’s “Louie Louie.” The CEO, Golnar Khosrowshahi, was very demanding in a good way and taught me a lot about building a business, like the importance of teamwork, dedication and good leadership.

My entrepreneurial drive didn’t stop while I was working full-time, and so I kept coming up with business ideas with my longtime friend Benjamin Sehl (who eventually founded Kotn with me). Laundry is a pain in the ass in New York, so had the idea to create a laundry start-up that would pick up your laundry and deliver it clean. Some laundromats were offering this service at the time, but they weren’t very reliable and rarely followed care instructions. But ultimately it wasn’t a fit: Our whole goal was to solve a universal problem and laundry is only really an issue in big cities like New York. Plus, I wasn’t passionate about it.

Then one day in 2014, Ben called and said, “You know how T-shirts are either really cheap and terrible quality or really expensive?” Kotn was born from our desire for good quality, simple essentials that didn’t cost a fortune or compromise our ethics to pay people fairly and manufacture sustainably. I quit my job at the music publisher after that conversation and moved to Toronto where Ben lived. Looking back, it was very naive to quit my job to chase after this dream, but I knew I’d stay comfortable in my role if I didn’t take this risk.

I knew nothing about fashion industry supply chains but I did know that Egyptian cotton had a reputation for being high quality, so I booked a ticket to Cairo. I drove to the village where my maternal grandmother is from, El Hagayza, thinking I would be able to find someone with my mom’s last name and figure it out from there. I speak fluent Arabic, so I went door-to-door asking people, “Do you grow cotton?” Eventually a family of cotton farmers opened their doors and let me stay with them for four months. They’re still one of the farms Kotn works with to this day. From there, I went and found a yarn mill and a fabric mill. Our first product was a black and white T-shirt.

For the first year and a half of Kotn, Ben was in charge of digital strategy and building our website. We launched it with that black-and-white T-shirt in March 2015. Mackenzie Yeates—Ben’s wife, who he met while visiting me in New York—did our branding and creative. And I was responsible for logistics and everything else. I wasn’t paying myself a salary, and Ben and McKenzie ran a creative agency together to pay their own bills. I was sleeping on my brother’s couch in his one-bedroom condo and eating a lot of canned tuna. I would wake up at 5 a.m., walk to our storage locker on Adelaide Street and fill up my backpack with the number of T-shirts that had been ordered online the night before and pack and ship out every shirt myself.

We needed to promote the business but had limited resources to do so, so I got creative. I remember finding a random list online that had the emails of journalists across different sectors. I sent out 3,000 personalized emails to journalists and editors and got three or four responses. Out of that came one article for GQ and that was how we spread the word in those early days.

Over time, we expanded our mission beyond creating the perfect T-shirt to the perfect tank, the perfect dress, covering the basics of a person’s wardrobe. As we built our supply chain, from the ground up, there was a lot of trial and error. At one point, a Russian plane leaving Egypt had crashed and all cargo flights were shut down right as we were supposed to deliver a shipment to Holt Renfrew. It was a big deal for us to get that order, so I flew to Egypt myself, and I packed four or five suitcases full of these limited-edition baby onesies. I was going through security and the guard opened the suitcase and gave me a look. By the time he got to the fifth bag I wanted to melt into the ground. But I made it through customs.

As an entrepreneur, you need to have this naive optimism in order to believe that what you’re doing is going to take off—which is easier to do when you’re actually naive, like I was. Even when things were tough I still believed in our mission: to create good quality, affordable clothes and pay the people who make them a fair wage. Part of that goal is bringing Egyptian cotton farmers out of poverty, so the more the business grows, the greater impact we’re able to make.

Over the years a lot has changed. We have a fulfillment team now, so I’m no longer packing orders myself. In 2017 we opened our first retail store and became a certified B corp, which means that a third-party verified we meet the criteria of their social sustainability and environmental performance standards. We also give back to the community: We’ve built 15 elementary schools in Egypt, 10 of which are operational today.

In eight years, we’ve gone from three employees to a team of 70 spread across multiple countries. By the end of 2022, we aim to have between six and eight brick-and-mortar stores across North America. We’ve been growing revenue north of triple digits every year since Kotn’s inception. Five or six years ago I would have told you the numbers we are doing now means we have made it. But our ambition has also grown and now I would say we’re only two to three per cent of the way to our full potential. The vision we have—to completely changing the way the fashion industry and its supply chains function—has only just started to come to fruition. 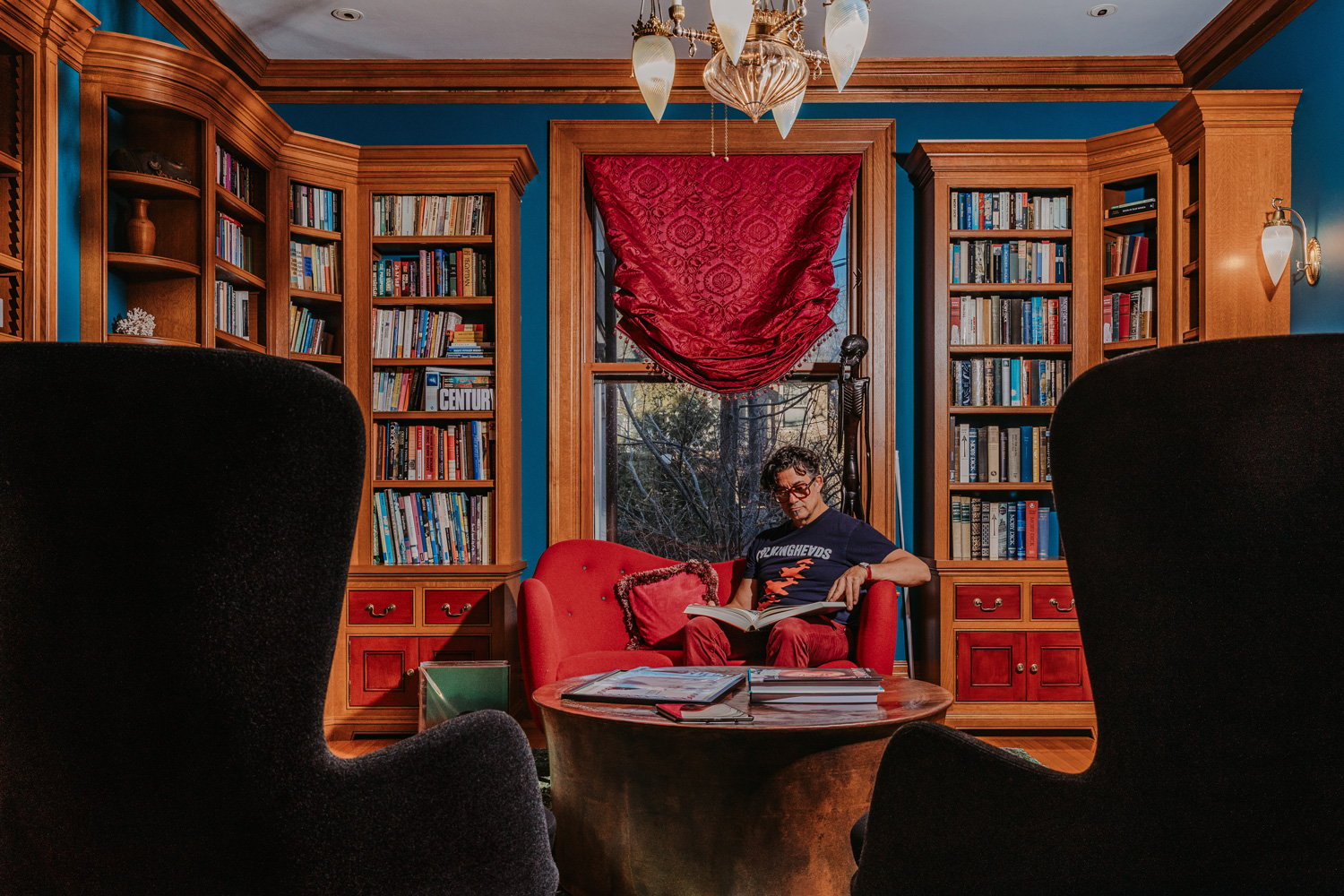 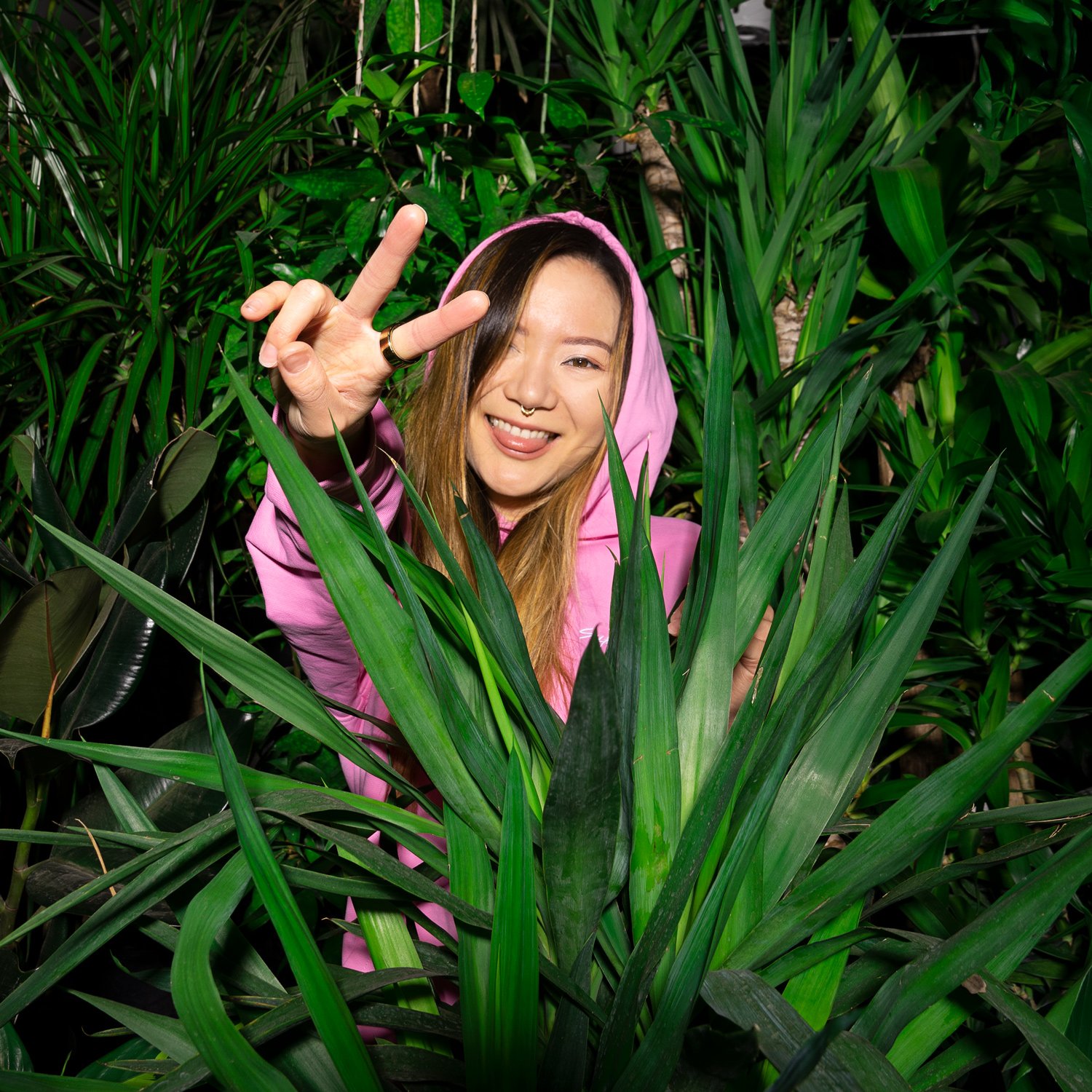 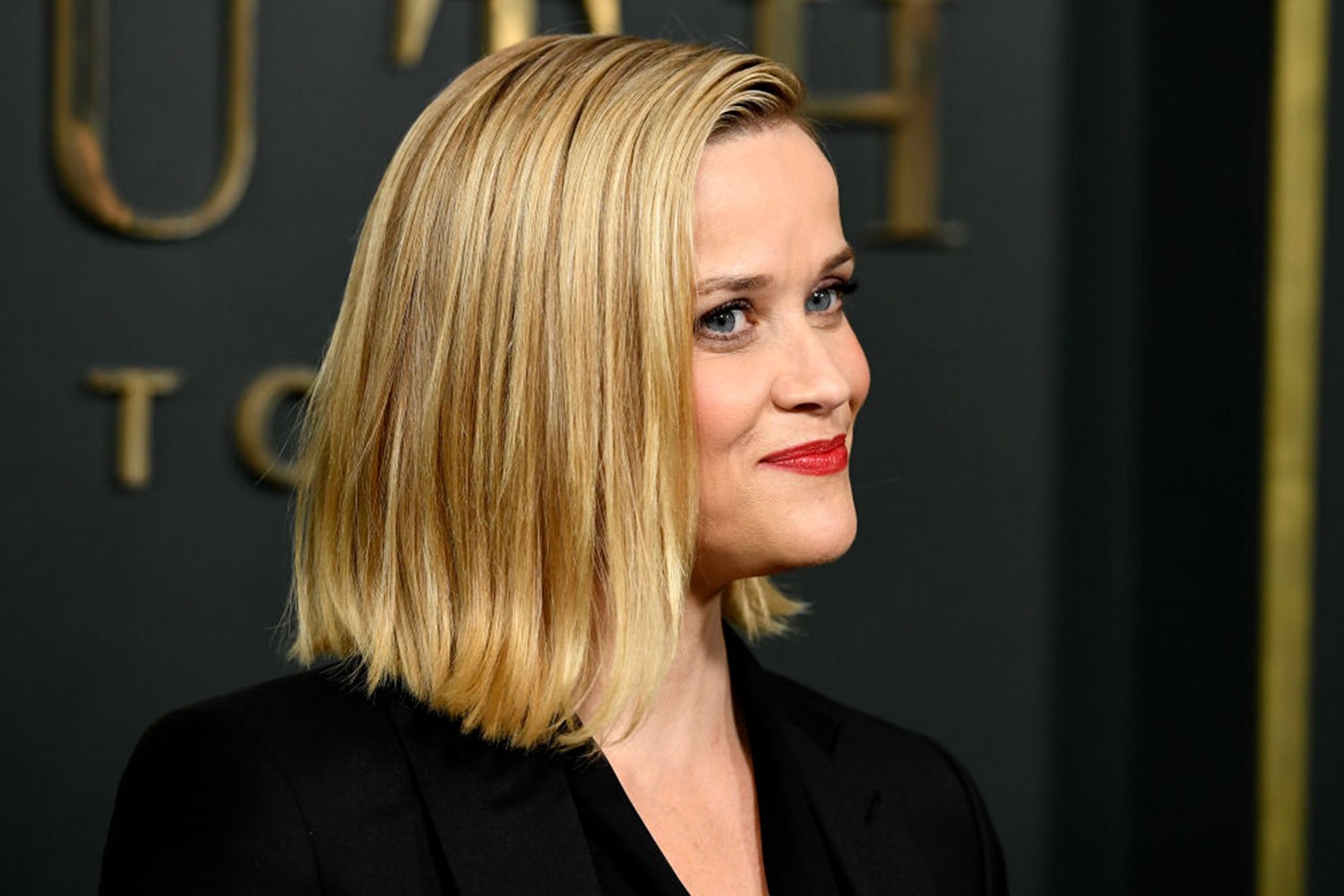 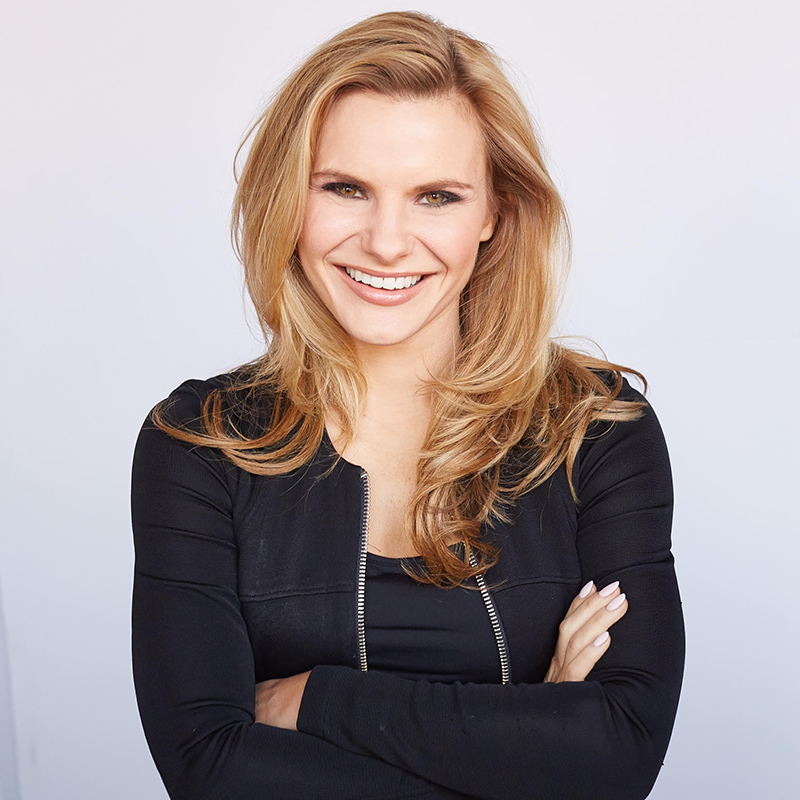