For Entrepreneurs, the Value of Impact Investing Goes Well Beyond Dollars and Cents 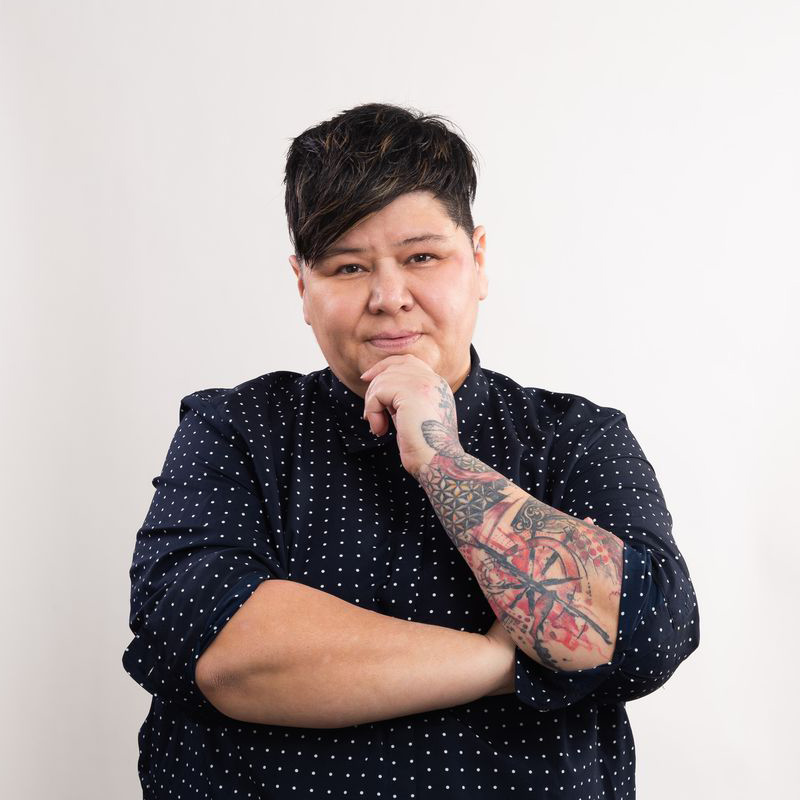 Bobbie Racette knew it was only a matter of time before she lost her job. It was 2016, and Racette was working in the oil-and-gas sector during a downturn in a boom-or-bust industry. As a foreman in Calgary’s energy sector, Racette feared she could be the next person cut.

Just in case the worst happened, Racette set up a landing page advertising her services as a virtual administrative assistant and began taking on clients. Her schedule was punishing. “I was working 12-hour shifts as a foreman, and then going back to my camp, eating and working four to six hours in my room,” she says. “I would sleep for a few hours and then do it all over again.”

But when the inevitable happened, she was ready to jump into her new line of work full-time. In the process, she discovered that she was onto a big idea.

Racette launched Virtual Gurus—the largest network in North America of virtual administrative assistants with a mandate to support marginalized groups. Racette made it her mission to focus on diversity and inclusion, with 95 per cent of contractors identifying as women, 65 per cent identifying as Black, Indigenous and people of colour, and 45 per cent part of the LGBTQ2+ community. As an Indigenous woman in the LGBTQ+ community herself, Racette says the mission is close to her heart.

Going from idea to growth was not easy, as she struggled to find investors that believed in her vision and saw the value she was offering. After 170 investor rejections over four years, Racette realized that targeting high-tech investors was the wrong approach. She needed to connect with impact investors who understood her business and the social purpose behind it.

She ended up cold calling Raven Capital, the first Indigenous-owned and led venture fund that closed $25 million in funding in March 2021. Raven Capital became an early lead investor in Virtual Gurus, coming in with $750,000 during the first seed round in 2020 and providing $700,000 in Raven’s $1.7 million round in 2021.

Raven is backed by values-aligned investors such as the Telus Pollinator Fund for Good, a $100-million fund for companies with a positive social impact, where one of the areas of focus is building inclusive communities to ensure everyone can reach their full potential.

As Virtual Gurus seeks funders for its Series A, Racette says some investors that previously rejected her pitch have now reached out to participate, knowing that Virtual Gurus has tripled its revenue. “I needed capital to get me to this point, and if it wasn’t for Raven coming in as a lead investor, I would probably still be searching,” she says.

Racette’s story demonstrates how important it is for entrepreneurs to find investors aligned with their values and the multiplier effect that results. Funds like Raven and the Telus Pollinator Fund for Good are using venture funding as a vehicle for encouraging the economic participation of Indigenous founders. With investors on board aligned with her values, Racette can grow her business and provide work for marginalized communities.

Impact investing is on the rise. According to the Global Impact Investing Network, impact investing assets under management hit $715 billion in 2020. As Canada and other countries work towards the United Nations’ 2030 Agenda for Sustainable Development approaches, tackling massive challenges like poverty and climate change requires a whole-of-society approach, including by corporate investors.

The value of an investor is not just about dollars and cents. Impact investors can offer value beyond funding, and Racette says that insight has been eye-opening. As an Indigenous woman who did not have the easiest experience with investors, the world of impact investing was a welcome change for Racette. She was able to develop a relationship with her investors based on mutual trust, respect and a deep appreciation for the value of her business.

“I’ve gone to prayer circles with them, and what I’ve learned is to have your medicine there for you,” says Racette. At her desk, her medicine is a “picture of my dog [who] recently passed, my sweetgrass and smudging items, and a few handmade candles. I’ve learned from them to rely on my medicine to help me grow Virtual Gurus, and really implement them into my business practices.”

The role that impact investors can play extends far beyond the businesses they invest in. Others who are in Racette’s shoes can now see a business that is thriving and growing, something to aspire to and be inspired by. Racette has noticed a flywheel effect in the ecosystem. “There are even more Indigenous investors coming up now and there are accelerators across Canada trying to track Indigenous and diversity impact,” she says.

The funding that Virtual Gurus has attracted has raised Racette’s profile, including being named as a 2021 recipient of The Globe and Mail’s Report on Business Changemaker Award. She now uses her platform to support others in a similar position, and is currently mentoring two Indigenous women directly, as well as entrepreneurs in Canadian accelerators.

“Every company should be paying it forward by trying to encourage others to do that, too,” she says. “I really want to be able to break the cycle that marginalized groups can’t do this job. And I feel like I’m just getting started.” 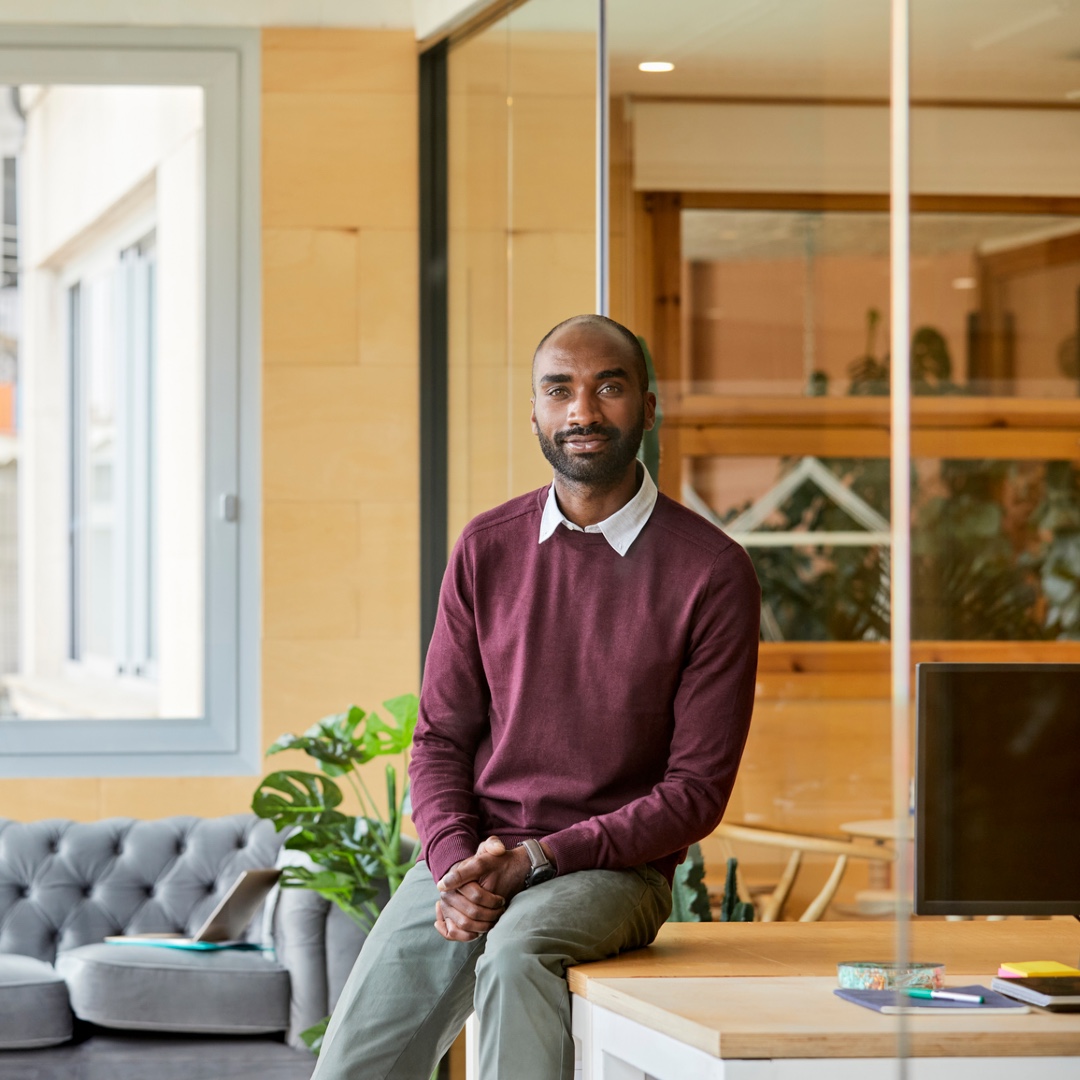 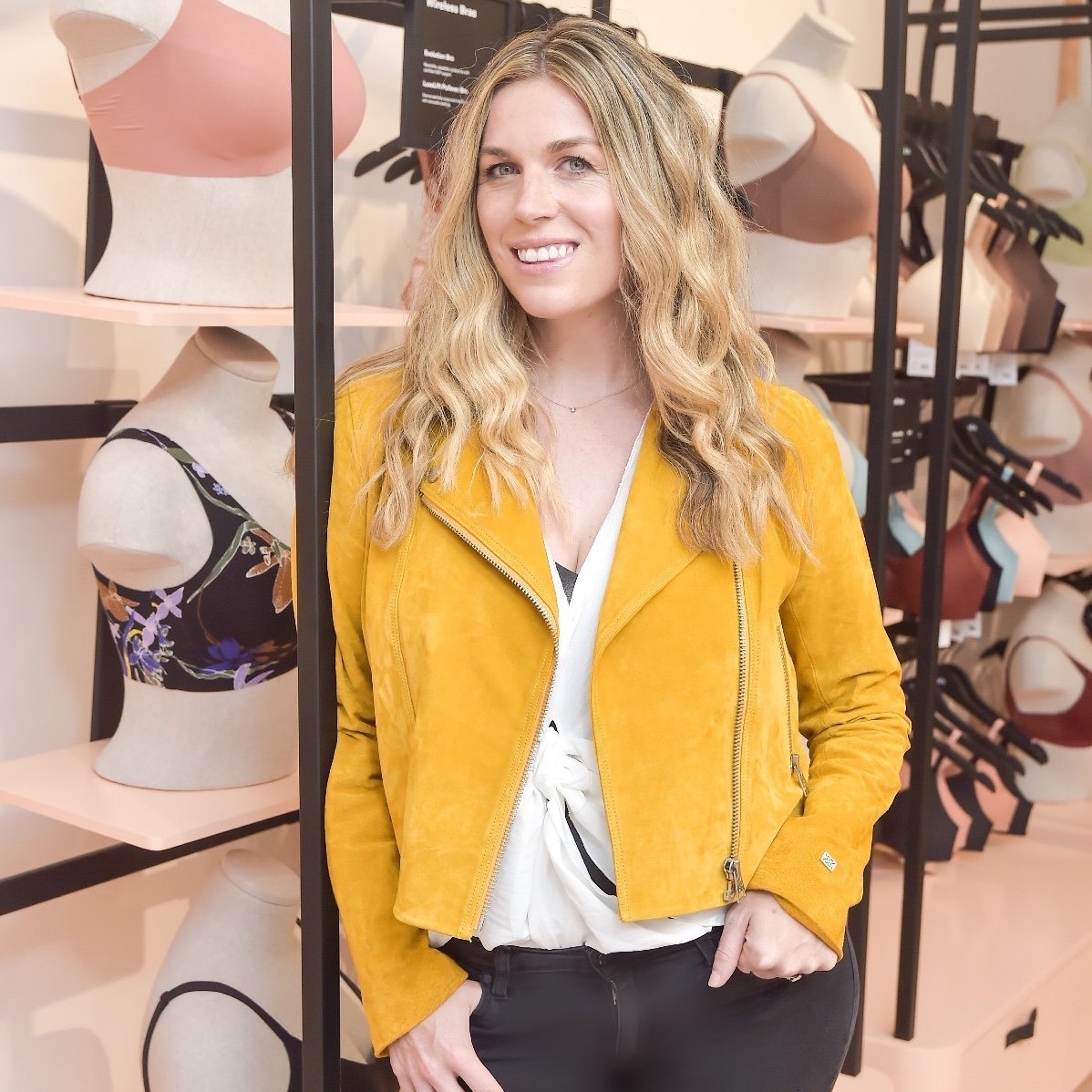 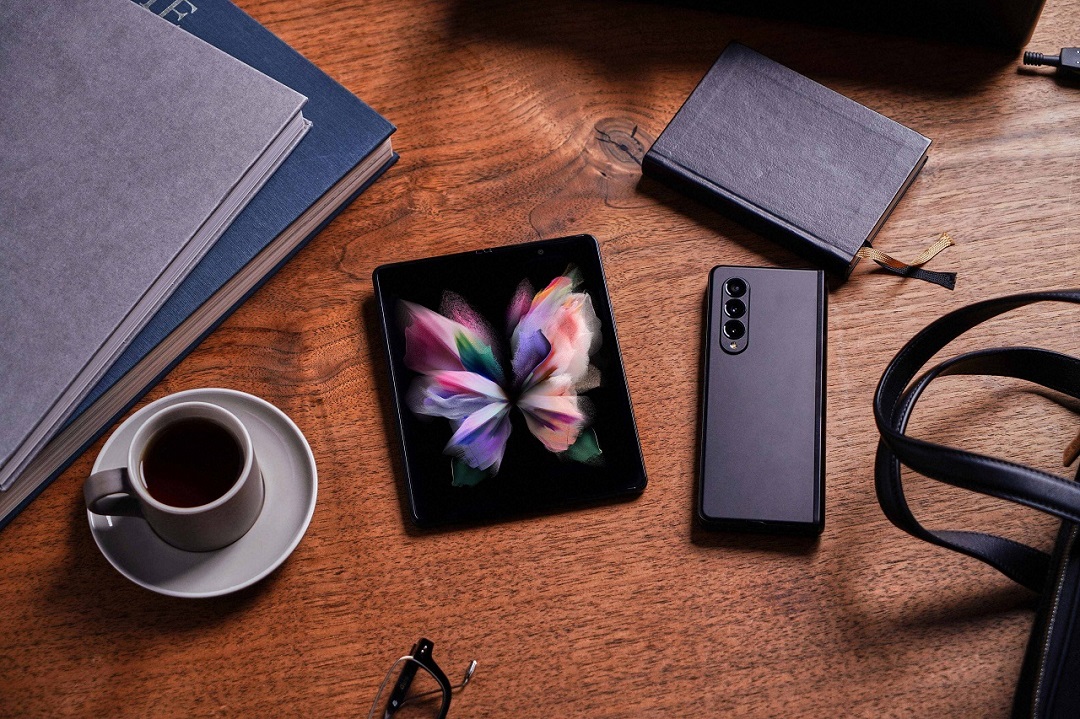 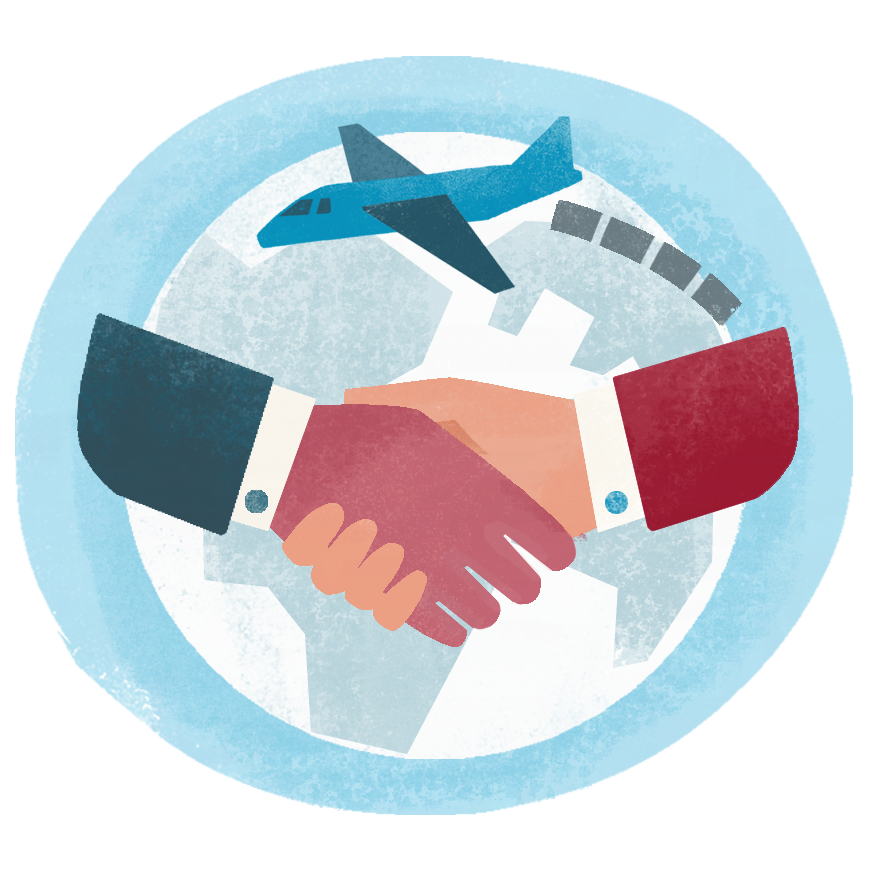 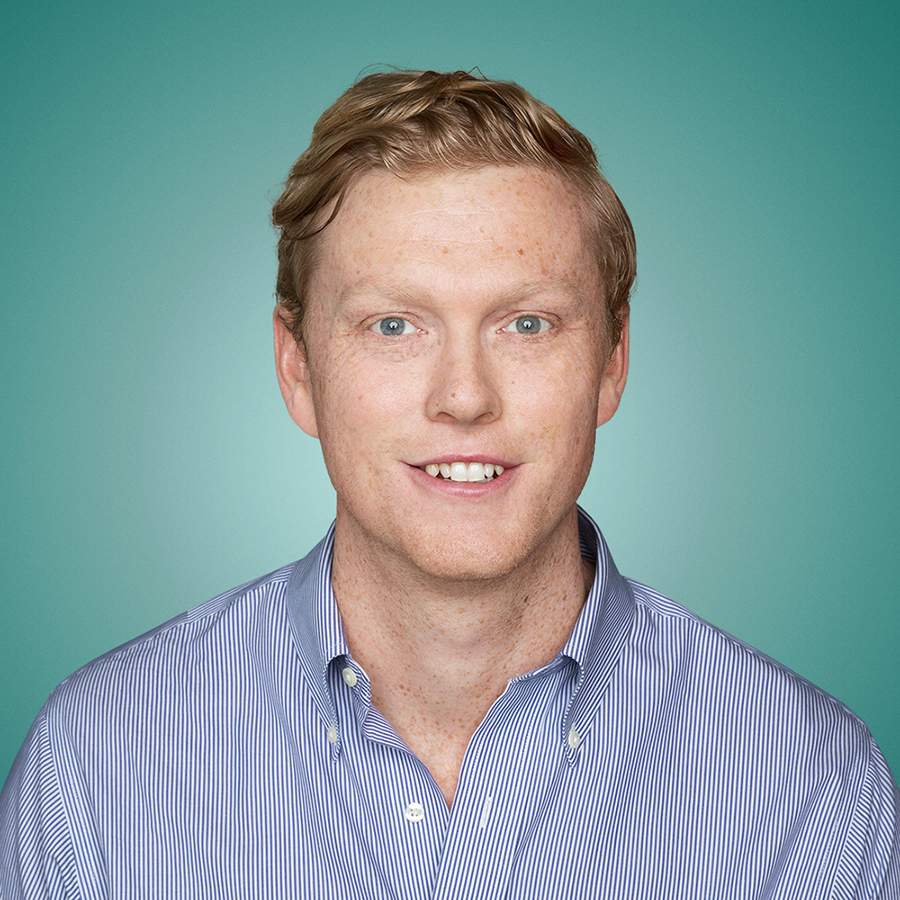 The Future of App-Based Work in Canada 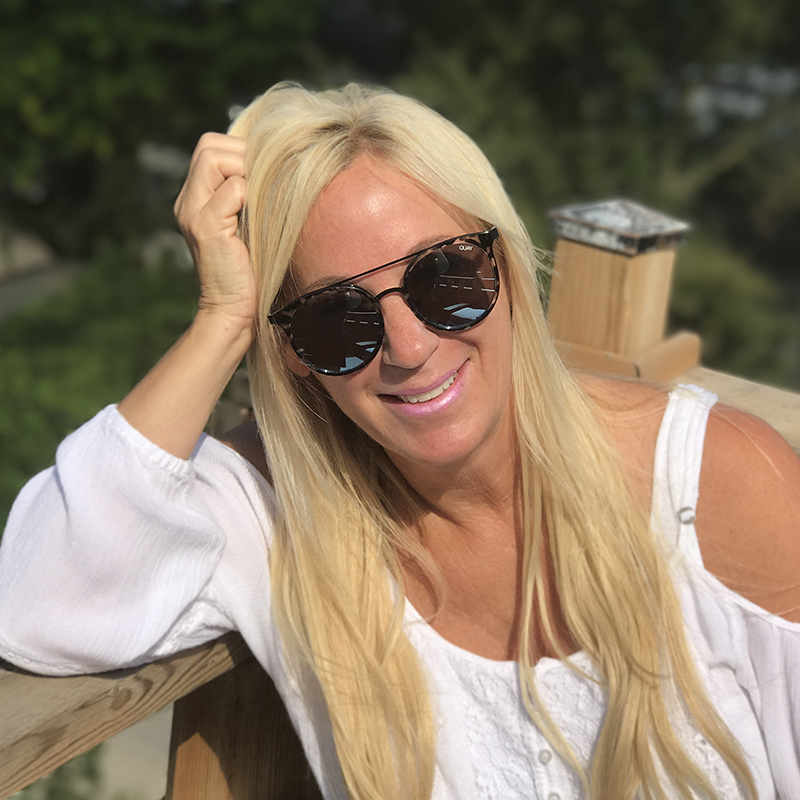 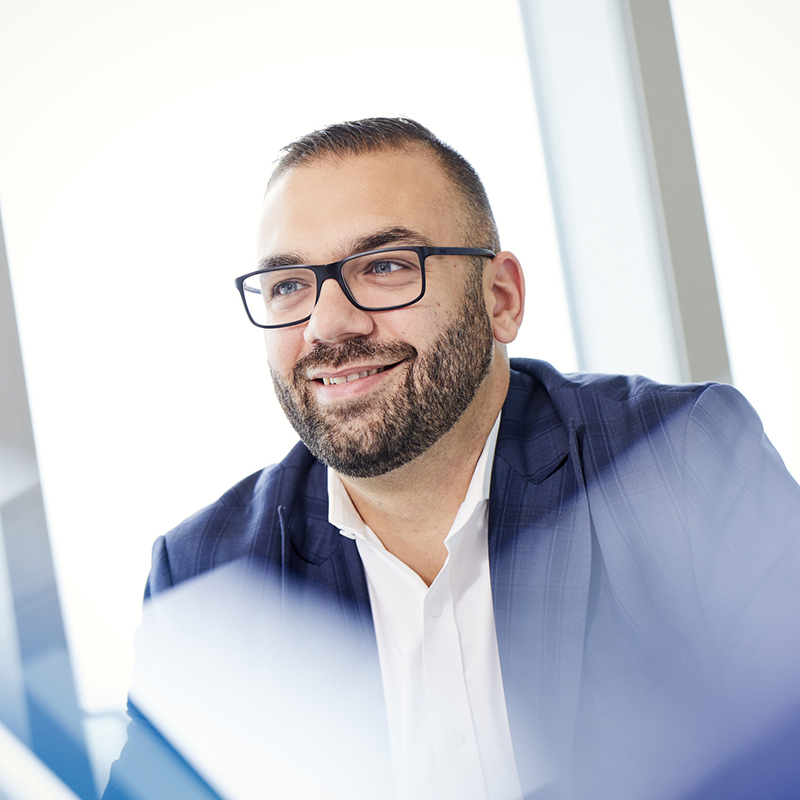 The Future of the Contingent Workforce 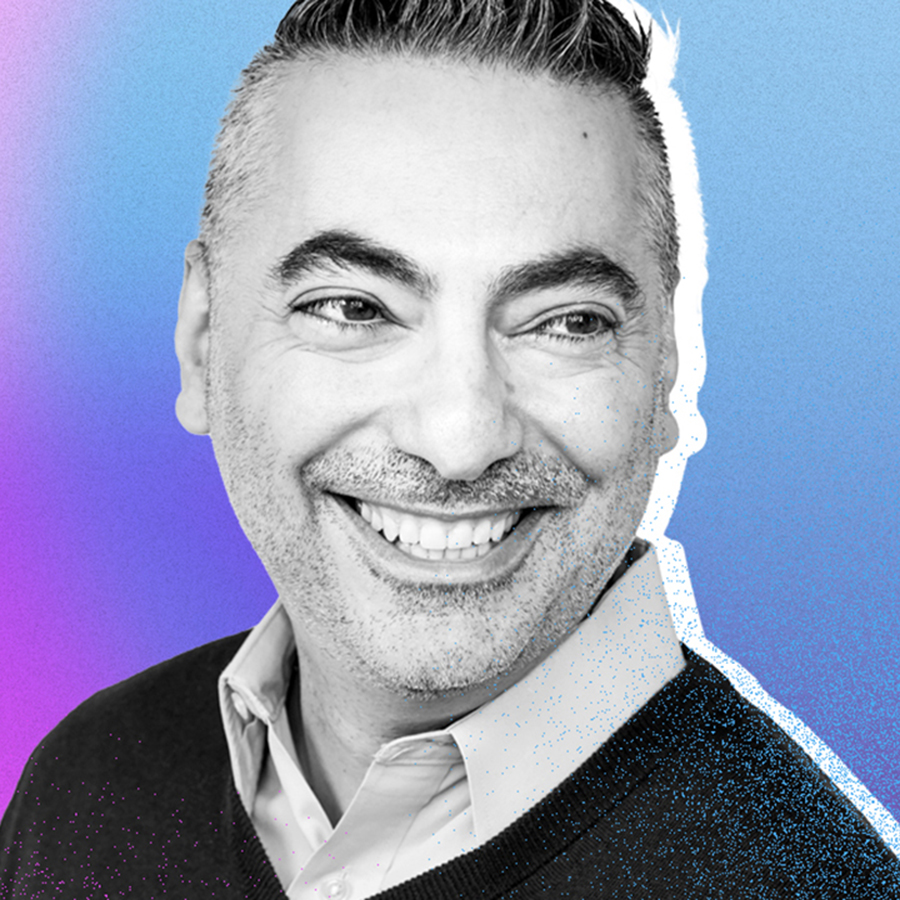 The Power of Positivity: a Q&A With Onlia’s Fernand Vartanian 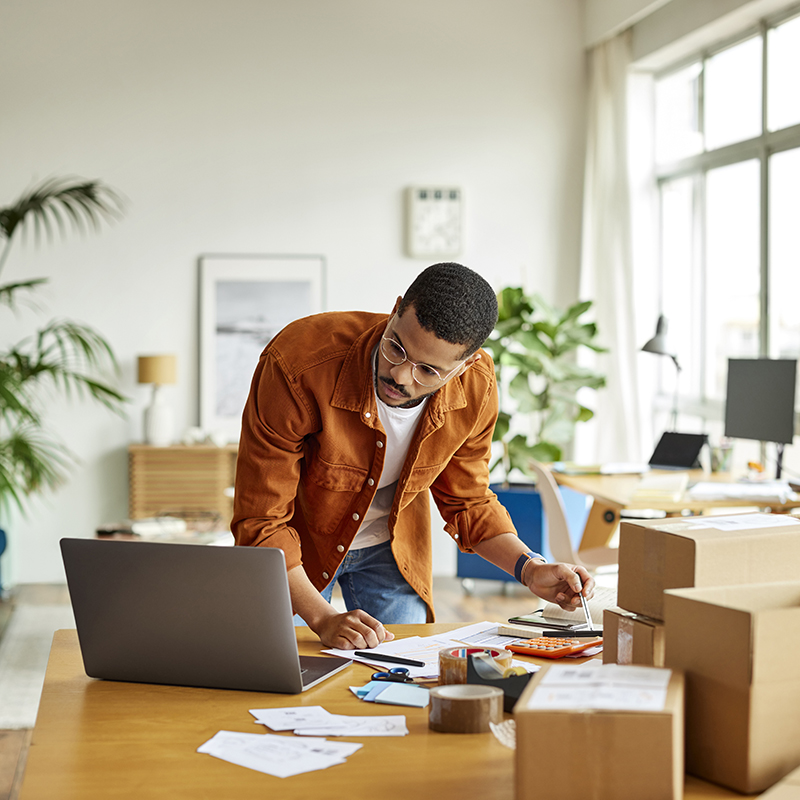 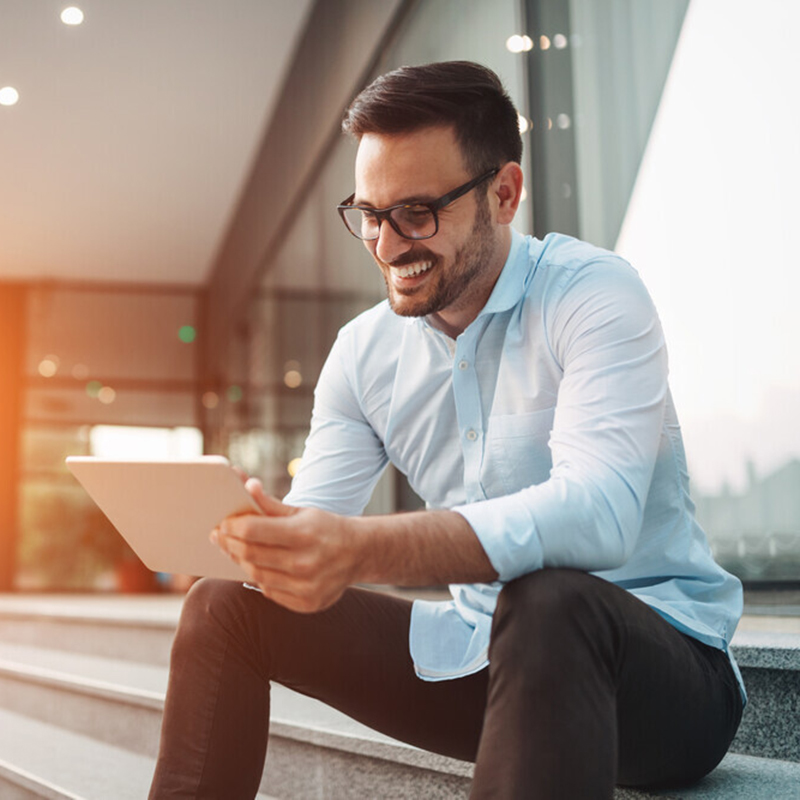 The Rise of Accessible Investing in a Fintech Generation 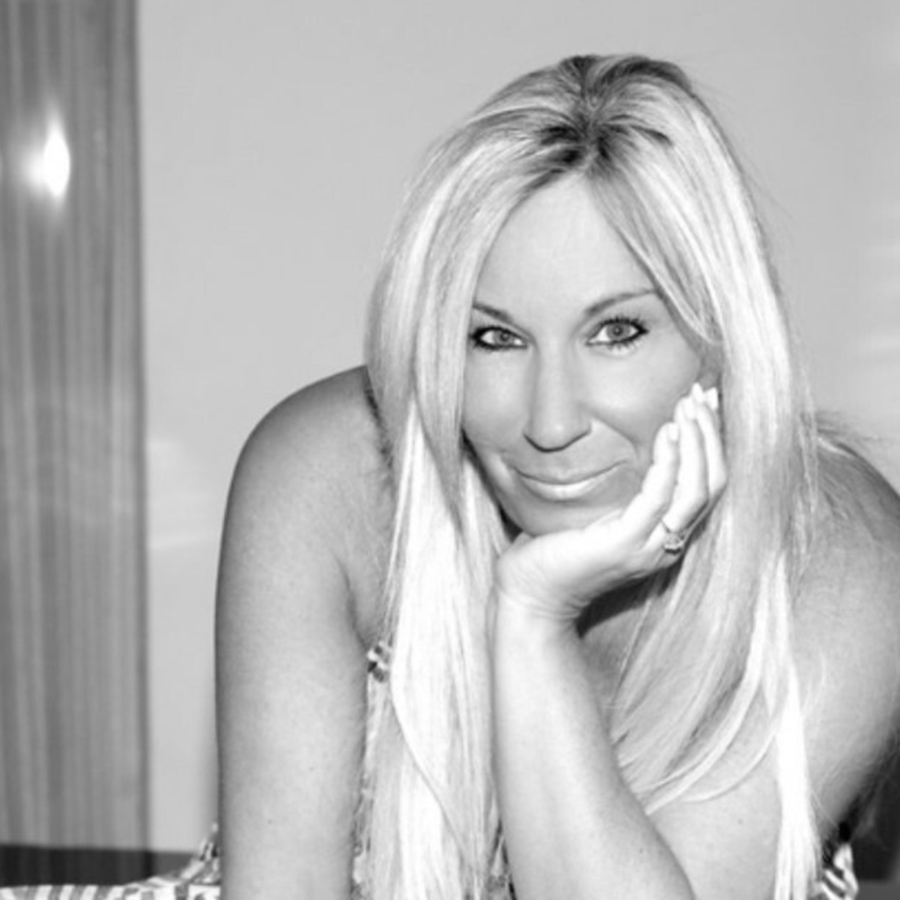 “Recruitment Is Similar to Being a Matchmaker”: a Q&A With Marcie Pollack-MacMillan 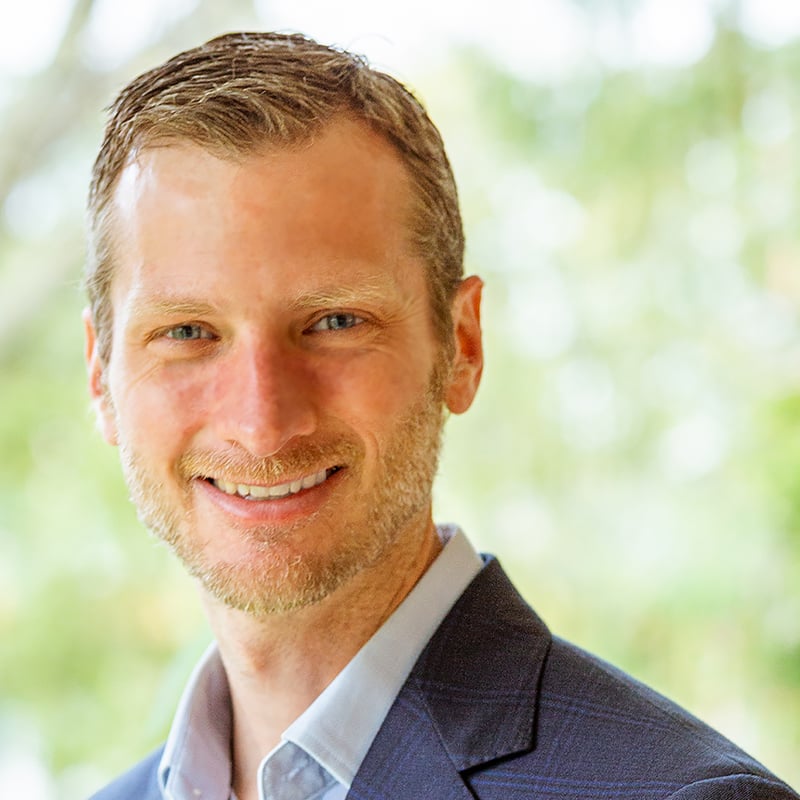 On the Future of Finance: a Q&A With Capital One Canada’s Patrick Ens