How to Make Your Office More Sustainable 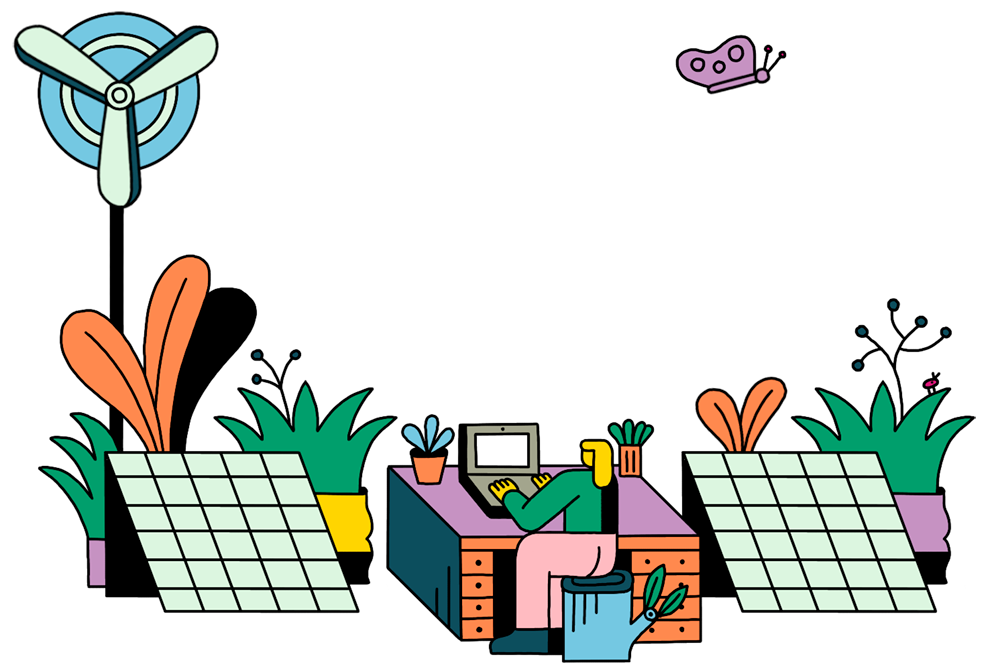 If the walls of Avison Young’s new Edmonton headquarters could talk, they might want to brag about their new threads. To up its sustainability factor, the real estate firm has insulated its new office with recycled denim jeans—210 pairs to be exact, mechanically separated and formed into batts, or insulation blankets.

Insulation is usually made from fibreglass—a material that is notoriously difficult to recycle and usually ends up in landfills. Fibreglass also produces dust that irritates the skin and airways, and workers have to wear full personal protective equipment during installation. Denim, on the other hand, is easy on the eyes and the hands.

Avison Young hired the architecture firm Innerspaces, which uses denim as part of its product line, to handle its makeover. “The amount of fibreglass insulation we’ve thrown away over the years is horrifying,” says Tim Taitinger, Innerspaces’ president. “It was fantastic to use something as cool as recycled denim, which performs well acoustically and is much more sustainable.”

Innerspaces worked with DIRTT Environmental Solutions, a Calgary-based construction firm that makes modular walls insulated with recycled denim. Total construction costs were approximately $125 per square foot, with the denim insulation costing around $0.90 per square foot. That’s a bit cheaper than fibreglass insulation, which normally costs between $1 and $2. Avison Young leases its space, and since the walls are modular, the company can either take them to its next location or leave them for the next tenant to use as they wish.

Denim insulation releases 53 per cent less carbon during its production cycle than fibreglass. By not using fibreglass, this project prevented 815 kilograms of drywall waste from entering a landfill; that translates to 702 fewer kilos of CO2 in the atmosphere. Cutting emissions in building projects is one major way companies can contribute to the fight against climate change. And if cool jeans are involved, all the better. “This project is part of a wider trend toward a circular economy, which aims to keep materials in use for as long as possible,” says Jon Gibson, Avison Young’s global director of sustainability. The decision to insulate with denim was part of its broader ESG framework. To that end, the company has pledged to reduce carbon emissions in its U.K. workplaces to net zero, before expanding the policy internationally.

In its U.K. offices, the company is also increasing the use of smart technology like sensors that tell them how often parts of the building are being used. “There’s no point heating the whole building if certain parts only get used for an hour a day,” Gibson says. It uses similar systems to manage light usage. “The technology is a win-win because there are both environmental and cost savings.”