How Workplaces Can Actually Diversify Their Teams

Three years ago, zero per cent of Sheridan College’s executives were Black. Now that number is up to 30 per cent. Here’s how they did it 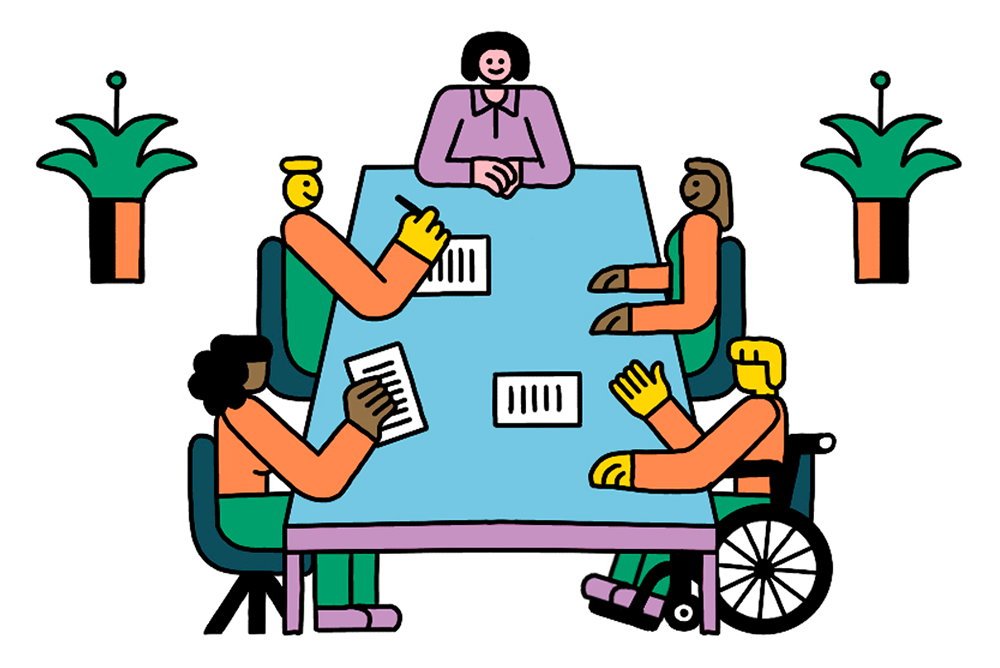 In 2019, Toronto’s Sheridan College hired Jane Ngobia as its first-ever VP of inclusive communities. The college was developing an ambitious strategic plan for its future, and one of the core components was bolstering the diversity of its community and incorporating inclusion and equity into its activities. Better still, it was willing to invest the resources to get it done: Soon after Ngobia was hired, her office’s budget was increased by 300 per cent and her staff ballooned from two people to 16. Ngobia, who has a Ph.D. in theory and policy studies in education from the University of Toronto, has more than a decade of EDI experience at various universities, including Guelph, OCADU and U of T, under her belt. In her time at Sheridan, she has ushered in a data-informed policy that’s helped the college make major strides in embedding EDI in all its programs. The racial reckonings of the past two years brought systemic issues to the fore for governments, businesses and educators; Ngobia’s work is an example of how to tackle them on the ground.

“If you don’t do intentional hiring, the system will remain the way it is”

Under Ngobia’s leadership, Sheridan has started collecting self-identification data from students and staff to inform its work. “When you don’t track what you’re doing, you don’t know whether or not you’re making an impact,” she says. “What gets measured gets done.” The project works like a census: Her team collect baseline information about what various Sheridan communities look like and use that data to fuel informed action plans—including targeted recruitment efforts for staff and students—meant to enhance diversity and inclusion based on identified gaps. They combine that info with community consultations, focus groups and employment-systems reviews.

In April 2020, Sheridan introduced its first employee-diversity data survey, which covered six metrics: gender and gender identity, racial and ethnic background, Indigenous identity, disability, sexual orientation and religion/faith/creed. The survey found that Sheridan’s employee population wasn’t nearly as diverse as its student body, especially in the competitive musical theatre and animation programs. “We want our students to see themselves in their faculty and mentors,” Ngobia says.

The work is ongoing. After the surveys, managers across Sheridan receive anonymized, aggregated breakdowns of their employees’ diversity statuses. These reports identify gaps in representation in their faculty. “Then we recommend, but do not demand, that in the next three years, they pay attention to addressing those gaps when they’re hiring,” Ngobia says.

Based on these recommendations, Sheridan increased its proportion of executive roles held by Black employees from zero in 2019 to 30 per cent now. It also increased its proportion of Black board members from 6.25 per cent to 18.75 per cent. This was accomplished via designated hires—that is, targeted recruitment. In the next two years, for example, Sheridan will hire six professors who self-identify as Black or Indigenous in its Faculty of Animation, Arts and Design. “If you don’t do intentional hiring, the system will remain the way it is,” Ngobia says.

Increasing diversity in the student population is also a data-fuelled strategy. In fall 2020, Sheridan started tracking the number of offers made to Indigenous students in some of the school’s most competitive programs, which allowed it to double the number of Indigenous students in those programs between 2020 and 2021. The college did this by introducing seats reserved for Indigenous applicants in its elite programs and providing them with financial aid.

Diversity, Ngobia says, is directly tied to the bottom line. “When everyone is bringing their full potential, when everyone is producing at their maximum capacity, when everyone feels valued, you end up operating with much higher organizational efficiency than before,” she says. “It’s like a car. You increase its ability by making sure the parts are at full capacity. That’s how the organization really benefits in the end.”